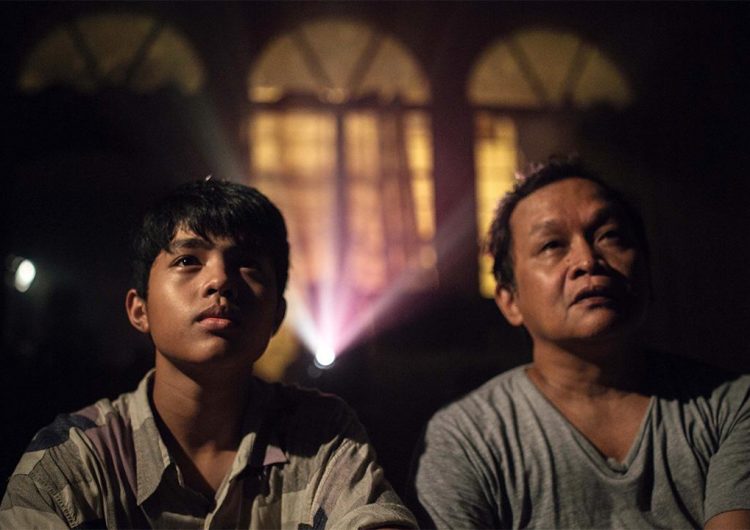 Before QCinema gets into gear on Nov. 27, the virtual edition of the film fest has something else in store—seven indie shorts, all free to stream.

From Nov. 7 to 8, QCinema will be streaming shorts from 2016, topped off with some award-winning picks.  The shorts  include “Contestant #4,” starring Elijah Canlas, and Best Short Film winner, “Hondo.”

But here’s the catch: These short flicks will be available only for 48 hours and only through their site. Check out the full list below.

Winner of the Audience Choice Award for Short Film, “Contestant #4” centers on a young boy who befriends a lonely old man. The boy catches the old man watching footage of himself as a cross-dressing boy, leading both to discover what “identity” is all about.

A mother afraid of water finds out that her son is on the brink of death. His dying wish? That his mother learns to swim, in hopes of finding his shipwrecked father. 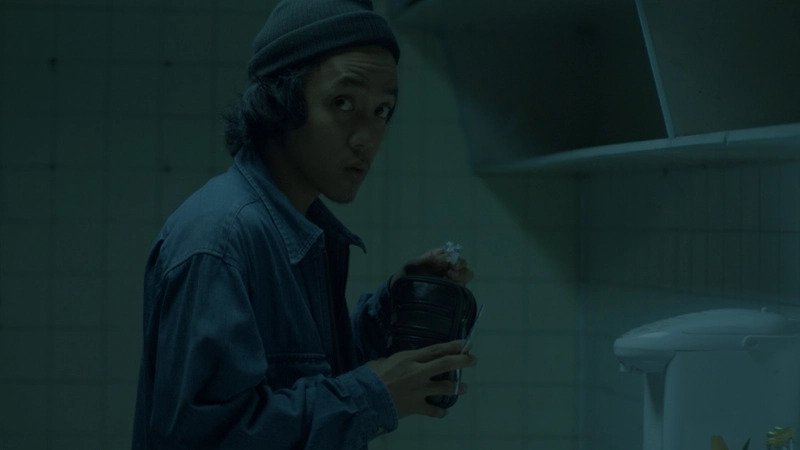 A pair of up-and-coming ghost hunters are hired to hunt for the supernatural in a haunted house. While the place seems like nothing special, something disturbing might still be biding its time.

Kaye arrives at a Pampanga airport to meet up with her estranged dad. He arrives late so father and daughter end up stuck, with nothing to do but talk to each other, as they wait for another flight.

A seven-year-old girl finds herself mystified by the idea of death. When her father dies, she and her grief-stricken mother experience the full meaning of mourning, just as her father’s shadow puppets come to haunt her.

A woman earns her living collecting fees for the use of the toilet in a Naga City bus terminal. She soon spots the subject of her affection—a young man who frequents the stop.

Two ghosts—Consuelo and Joey—keep each other company until Joey walks into the afterlife. Consuelo, who has haunted Escolta for several years, begins to question why she’s staying put in the land of the living.