Let’s face it–this 2017, majority of us (if not all) have already been swept by the Korean wave. Don’t get us wrong though, we’re not complaining. From beauty and skincare products to fashion, music, and all forms of entertainment, our friends from East Asia have certainly made their impact with us Filipinos.

If you’ve been watching a lot of Korean dramas, then you’re probably familiar with the Nation’s Second Lead Ji Soo. Jokes aside, he’s one of South Korea’s most prominent rising actors right now and we’re pretty sure he’s close to getting his big break soon (no more second lead roles, please!). Also, we’ve got some good news for y’all Ji Soo stans out there–he’s set to dock in our shores early next year for a fan meet.

In case you haven’t already heard, he’s getting ready to see his Filipino fans on Feb. 10, 2018 for “Ji Soo, My One and Only” at SM City North EDSA Skydome. On Dec. 16 (this Saturday), tickets will be available to the public via SM Tickets. But if you’re like us here at SCOUT and can’t control your excitement, then go ahead and hype yourselves up for his visit here with these five dramas every Ji Soo stan has got to watch. See our list here: 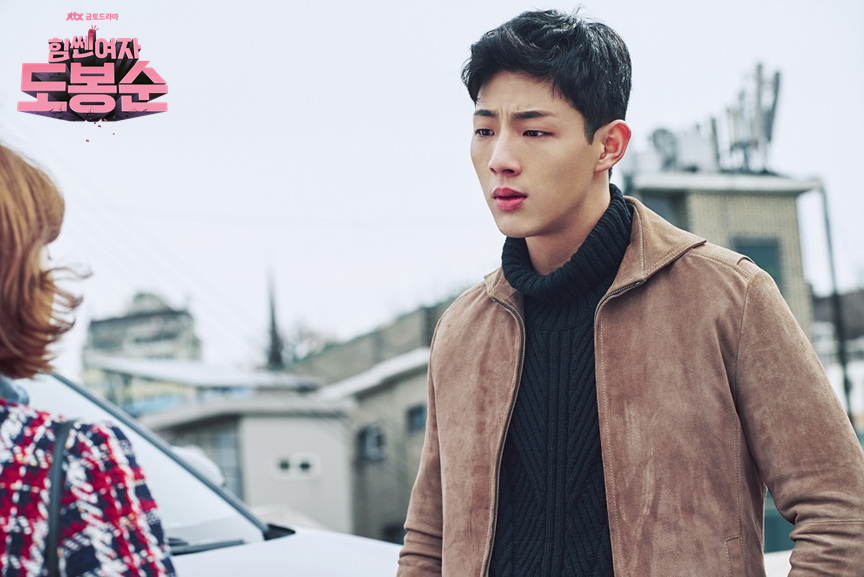 Though this wasn’t our favorite Ji Soo character, here, he stars as In Guk Doo, a police officer who is childhood friends with Do Bong Soon (played by Park Bo Young) a woman born with the power of super strength. For once, the female lead character does have feelings for Guk Doo, only for this to be conflicted by her gaining a job at a software company run by rich heir Ahn Min Hyuk (Park Hyung Sik). It’s a crime-comedy show that’s fun for anyone to watch. 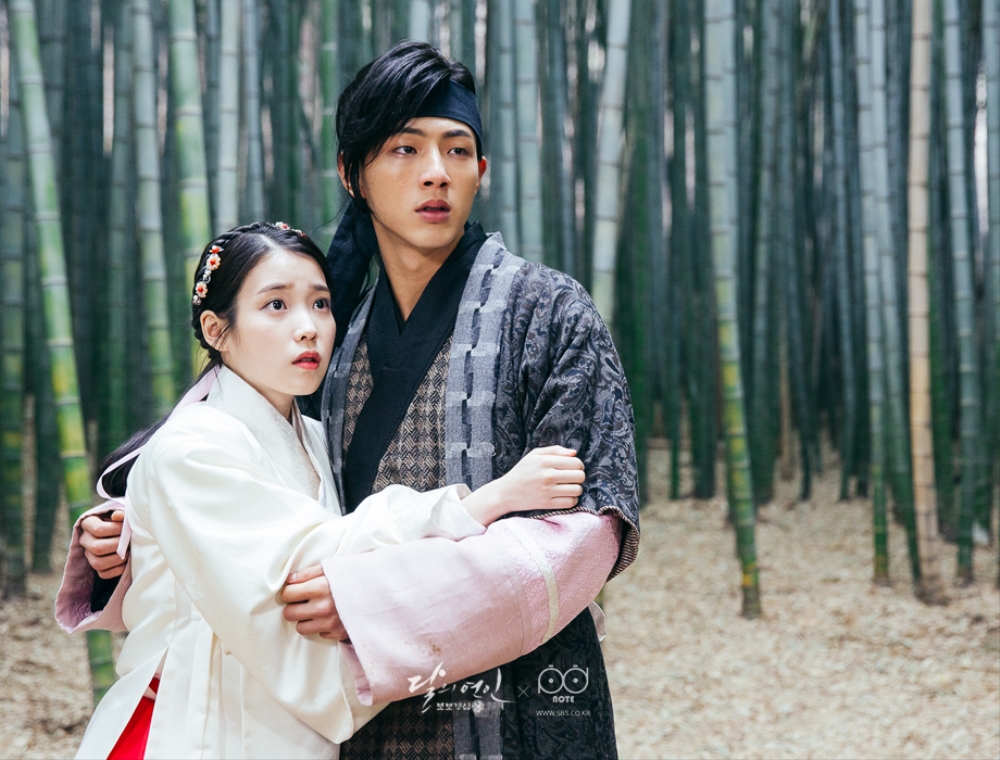 In this historical Korean melodrama, Ji Soo plays 14th prince Wang Jung in the Goryeo Era. IU also stars as the lead character from the 21st century who was transported back in time during a solar eclipse. She arrives in the year 941 during the Goryeo Dynasty wherein she encounters the Wang family.  Wang Jung is one of the (many, many) princes who fall in love with her. 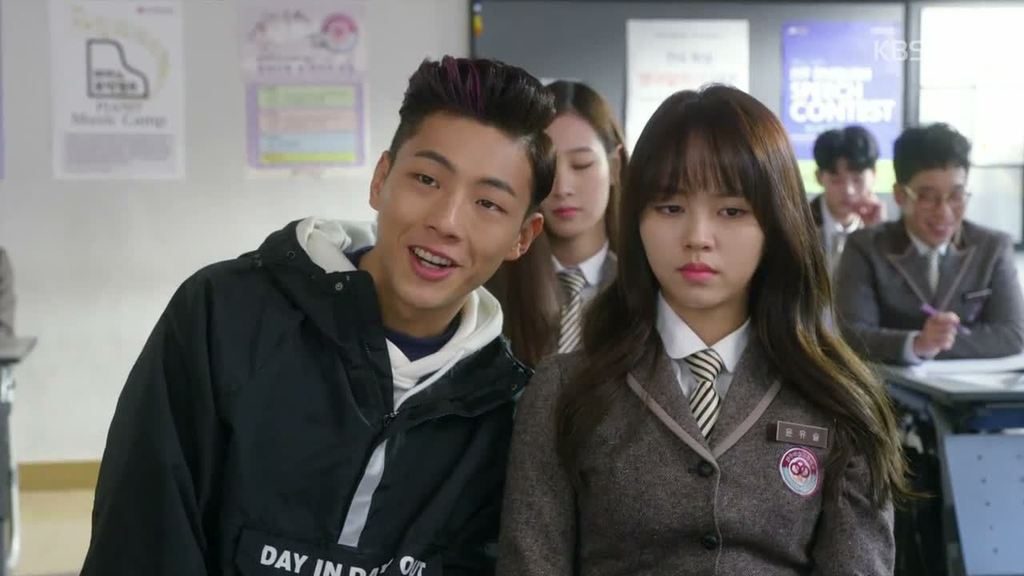 This three-episode mini drama is short and sweet, revolving around three students. Yoon Yoo Seul (Kim So Hyun), a piano prodigy, goes blind after an accident and it’s up to Jung Cha Sik (Ji Soo) and Seo Jin Mok (Shin Jae Ha) to help her get her life back on track. Ji Soo portrays a total sweetheart here and will get you swooning in no time. 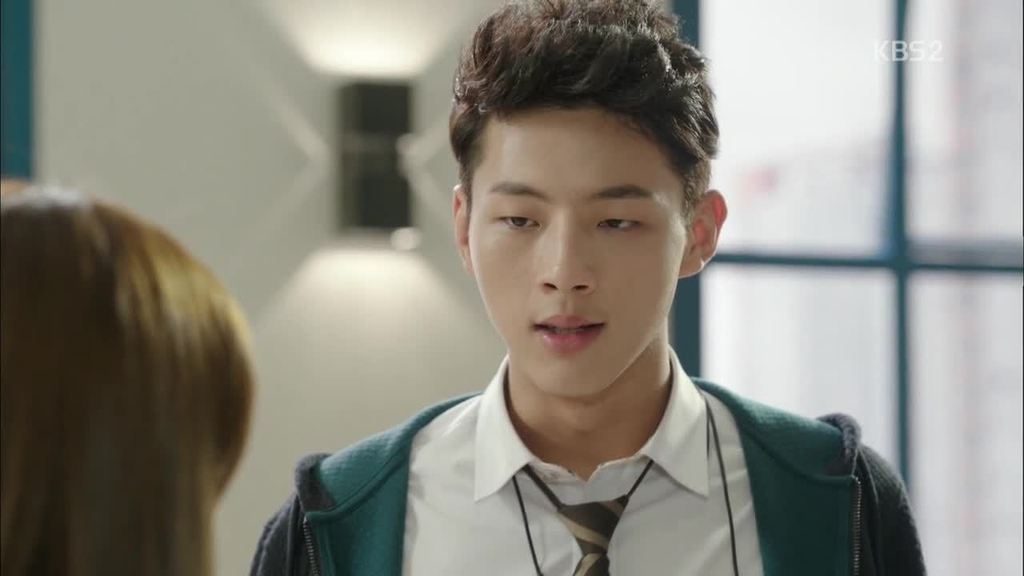 Also known as Cheer Up!, this show that aired last 2015 stars Ji Soo as Seo Ha Joon, a star student with an abusive father who often pushes him beyond his limits. This causes him to attempt suicide more than once. Sassy Go Go revolves around the lives of five students who struggle in the elite environment of Sevit High School. 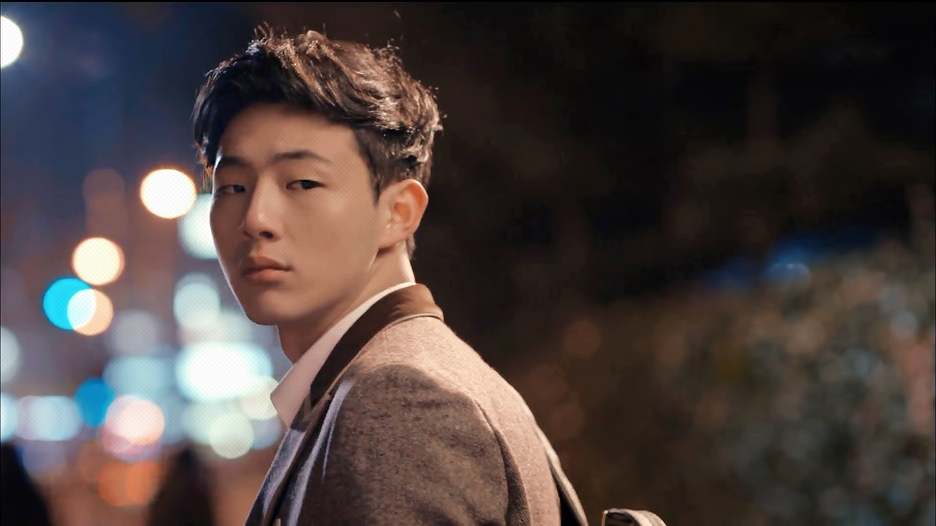 In Angry Mom, Ji Soo plays high school student Go Bok Dong. The series follows a mother in her 30s, who secretly enrolls in her daughter’s high school to defend her from bullies. Throughout the show, she discovers bigger problems within the school system. In his usual second lead fashion, Ji Soo’s character develops a crush on the lead female character. 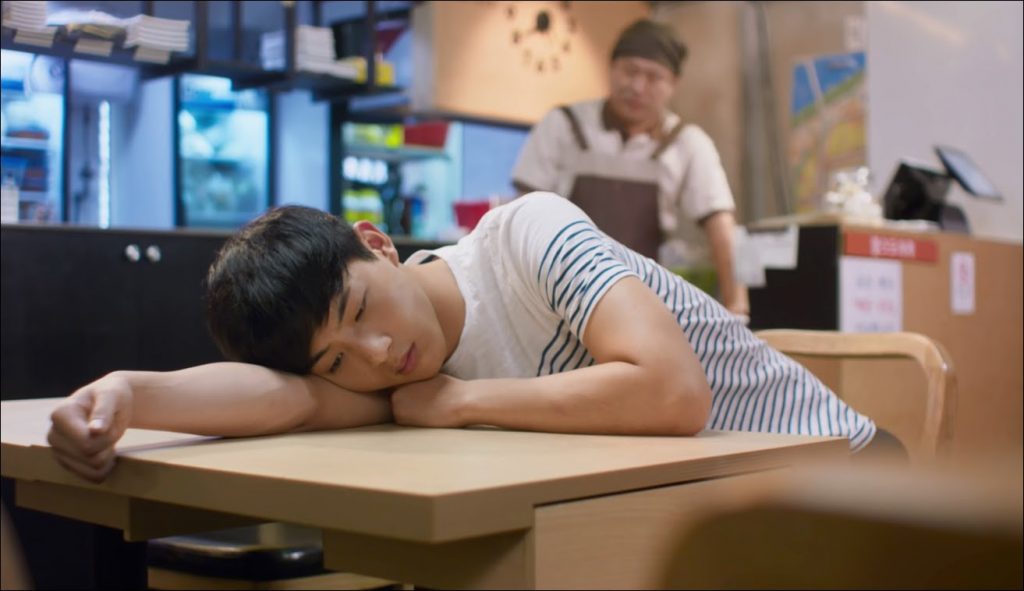 Lunch Box is a great web series for those who won’t have enough time to watch full-scale dramas. Here, Ji Soo plays an aspiring chef who ends up crushing on a Muslim university student. Because she can only eat halal meals, Ji Soo learns how to cook them. It’s a cute and innocent drama about first love and breaking down cultural barriers. 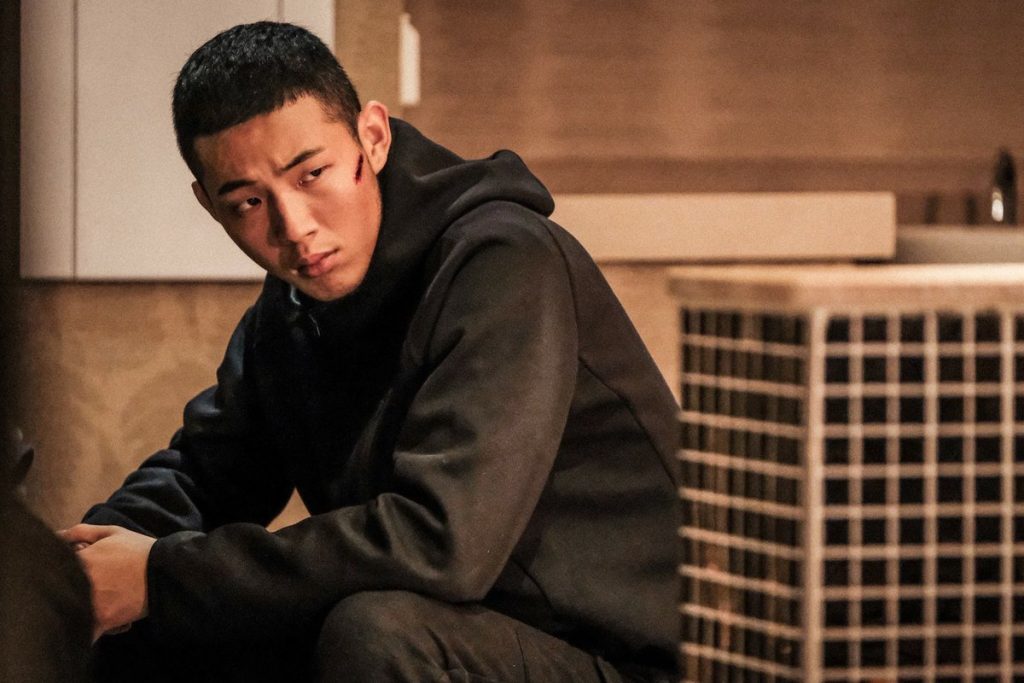 Okay, so we cheated because this isn’t airing yet, but we believe Bad Guys 2 will be Ji Soo’s biggest role yet since it’s different from his usual characters. A remake of the original Bad Guys series, the show puts Ji Soo as a man who constantly sacrifices for his brother and ends up going to jail for his deeds. Bad Guys is set to air in Korea this Dec. 16.

The crossover *I* was waiting for

SHAREThe king of genius cuts and mindblowing transitions Edgar Wright might be brewing...