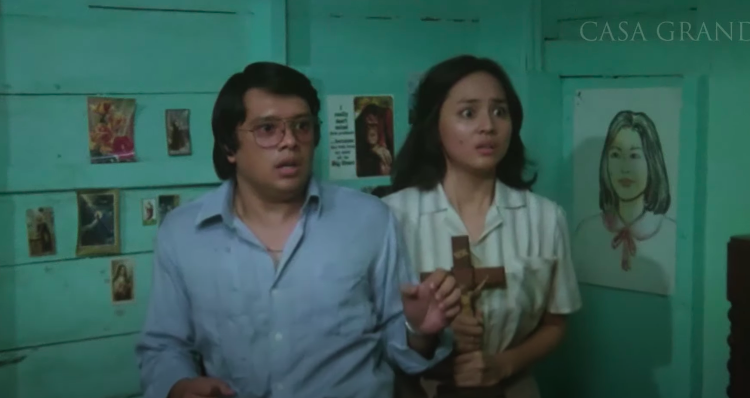 They say film mirrors reality, but there’s probably nothing else that does it better than “Kisapmata” (1981), a gem from Philippine cinema’s second golden age.

If you’ve been wanting to see it, Casa Grande Vintage Cinema is offering your pass. The restored version of the Mike De Leon classic will land on your screens on Dec. 19 from 7 a.m. to 11 p.m. According to the page, the restoration happened at L’Immagine Ritrovata and Wildsound Studios and co-funded by UnionBank and Mike De Leon himself. It premiered last August in Bologna, Italy.

Labeled as one of the most horrifying films in Philippine cinema history, crime-drama-suspense “Kisapmata” centers on a controlling father-slash-retired policeman’s obsession over his daughter and her decisions. Upon knowing that his daughter is pregnant and wishes to marry her boyfriend, an unfortunate series of events start to unfold. Prepare to be angry and disturbed, especially with its top-notch scoring and cinematography amplifying the viciousness. “I am calling it the most macabre Christmas movie ever,” said De Leon.