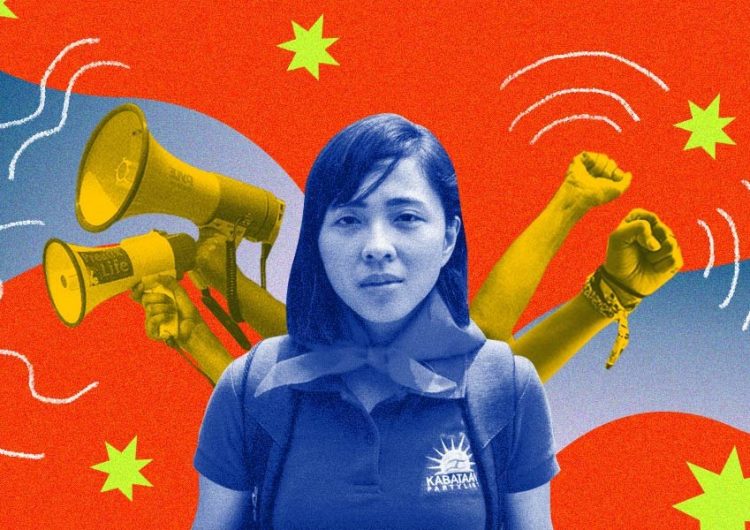 If you’ve dived deep enough in your TLs the past months, you’ll know that students have been suffering. Apart from continued neglect under a faulty online class setting, the youth getting red-tagged is sadly an ongoing story.

Rep. Sarah Elago knows this only  too well. In today’s Senate hearing on the issue of red-tagging, the One Young World’s Politician of the Year has officially Had It™ with government officials putting the youth in danger with fake news and false claims that often go viral.

These young people getting red-tagged are the same ones who’ve been proactive in the fight against COVID-19 and the onslaught of typhoons this year—whether as researchers, frontliners and relief drive leaders, says Elago.

While busy  taking action, they’ve also been using their voice to demand an academic break and academic easing—as they should. According to Elago, such break is “necessary to help students and members of the faculty support education personnel affected by the typhoons.”

But is the call for inclusive and accessible education getting acknowledged? Elago asks. “Sa halip na tugunan ang mga isyu na ito, kung anu-anong kasinungalingan, atake at pananakot ang nararanasan namin,” she reveals, highlighting how red-tagging can cause serious threats not only to those being targeted but also their families.

(Students all over the country who are active in speaking up get red-tagged by government officials themselves like the police and military. I myself, an elected representative in congress, have been branded a terrorist.)

(The right to peaceful assembly and join organizations is part of the academic freedom that education stakeholders should enjoy.)

She herself discovered the important role of academic freedom when she was younger, as someone who was bullied.

Don’t dare place students in the “resilient” narrative like typhoon-hit communities—they have no choice but to deal with the system’s B.S. In the middle of worsening poverty, loss of jobs and sickness, red-tagging should be out of the picture, as it places innocent people at risk of being targeted by vigilantes. And Elago is right—red-tagging perpetrators needs to be held accountable.