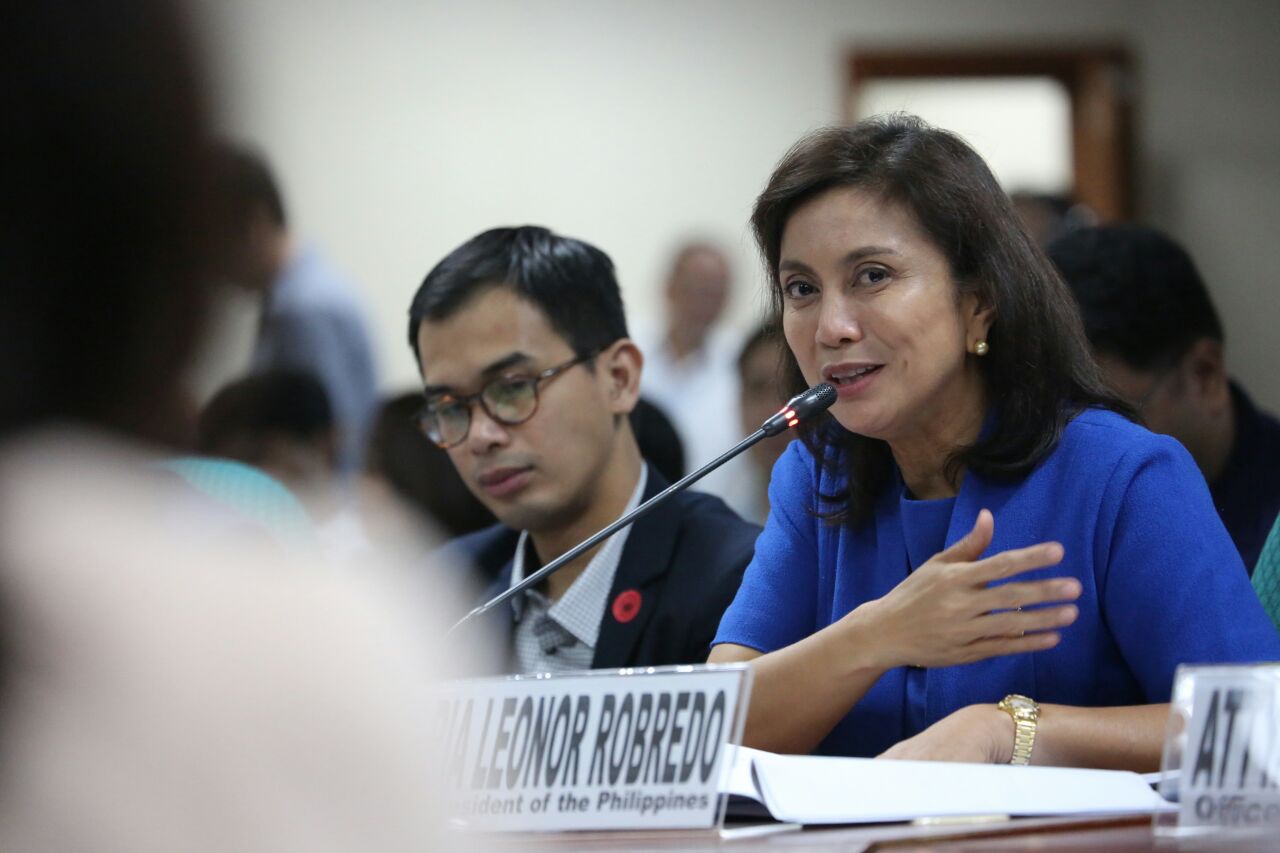 People—trolls, namely—have been making a lot of bones over Vice President Leni Robredo’s remarks on decriminalizing drugs instead of, you know, killing people who even look like they could be pushing.

After all, the idea seems counterintuitive. It’s no secret that drugs are bad for everyone, which is why they’re illegal, so what’s the use in removing criminal penalties for doing them? It turns out that there is a lot of good that could come out of not throwing anyone in jail for drugs, and it’s also easy to misconstrue the word “decriminalization” as “making it totally 100% okay for people to do drugs.” (Especially if you’ve got a political agenda.)

In this case, “decriminalization” really just means changing the whole nature of the offense. In the comments Robredo made about decriminalizing drugs, she mentioned referring to how Portugal did it as a possible basis for doing it here. For one thing, everything is still illegal. Nothing has changed, no matter what pro-administration forces tell you and want to believe themselves—but at the same time, maybe we need a better, clearer term for this proposal.

We need you to follow us real closely when we say this: in Portugal, purchase, possession, and use are no longer classified as crimes. Trafficking drugs is still a criminal offense which should be the bar against people who want to poison the population for their own benefit. The rest mentioned, however, now result in a fine and a trip to an appropriate treatment center, instead of prison (or in our country’s case, the morgue) to get it fixed like the real health problem it is.

What’s the result, then? According to the Washington Post, Instead of maintaining usage rates like people fear decriminalization would, they drop, and with them go the number of deaths related to drug overdoses. HIV goes down, too.

But if we’re gonna do this here in the Philippines, other issues also have to be addressed—namely, making it easier for poor families to eat better, giving them better job opportunities, and generally getting them a more comfortable life, for starters. You know, things that would make them not need a drug high. (Believe it or not, regardless of how street-smart and financially savvy you might be, you can still be disadvantaged. That’s the way this terrible system works.)

So the next time somebody tells you our veep is an idiot for “encouraging” the “use” of drugs with that suggestion, slap ’em with the facts. Granted, it’s not likely to change their minds, but it’s an infinitely better look than a guy who promotes murder.

I am playing The Resistance: Avalon, a game about rooting out hidden traitor...