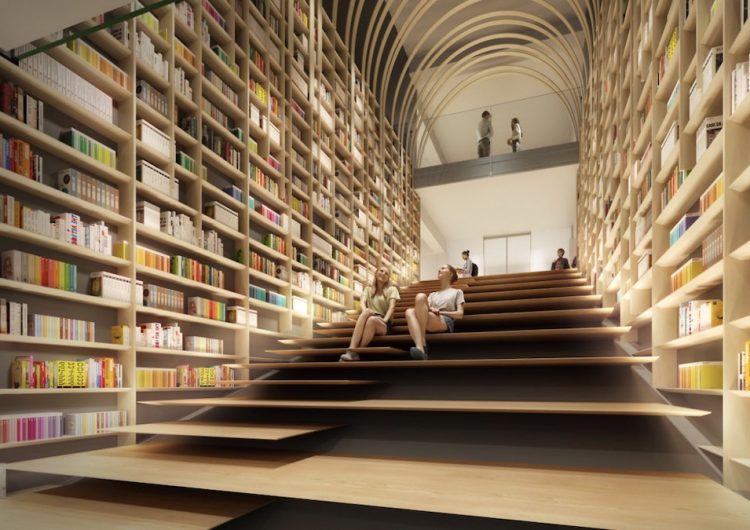 When it comes to spewing out content, Haruki Murakami ain’t “The Ice Man,” at least. After a Spotify playlist, free short stories and an animated adaptation, Murakami stans are getting a library next.

Murakami’s alma mater, Tokyo’s Waseda University, is set to open a new campus library named The Waseda International House of Literature, otherwise called the Murakami Library. According to the university’s site, the special library will house all things Haruki Murakami-related, including the author’s personal archive, books, manuscripts, reviews, and other documents.

While the university won’t construct a new building for the Murakami library, it will be located inside an extension of the campus’s Building No. 4, which is right beside the Tsubouchi Memorial Theater Museum—a.k.a. the author’s frequent hang-out spot as a drama student. 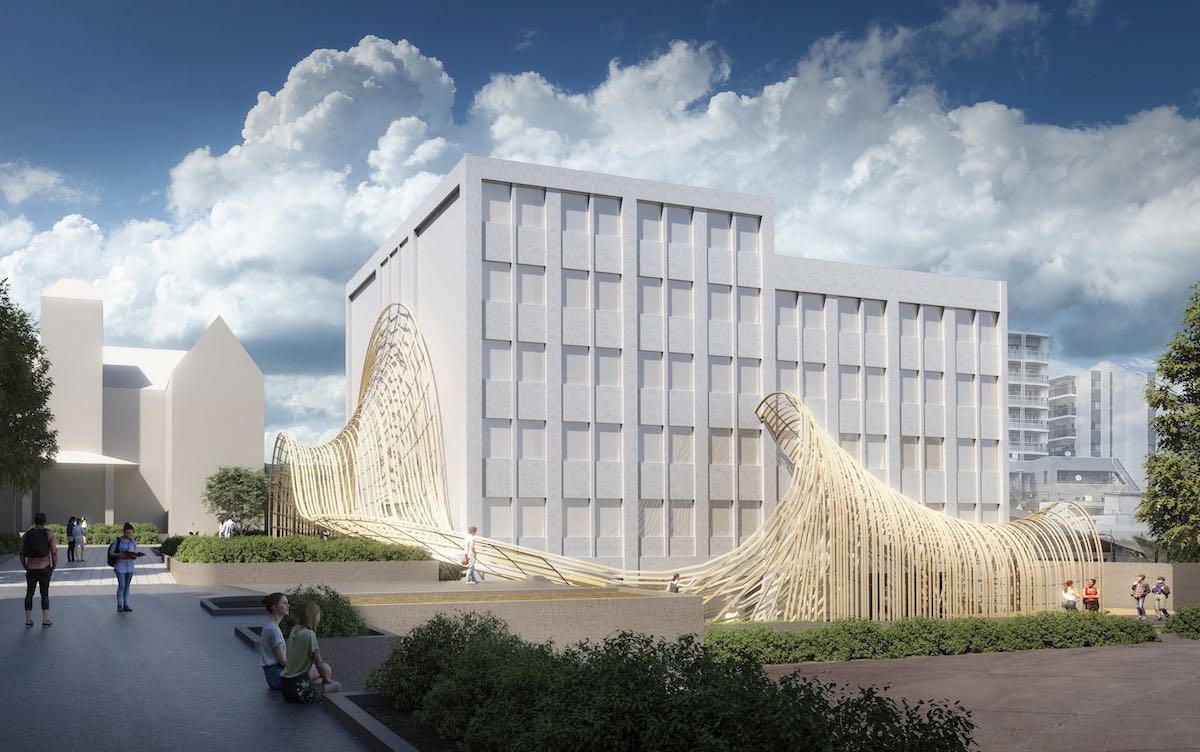 Don’t expect this to be your typical university library, though. Architect Kengo Kuma visualizes the Murakami library as a spot to unwind rather than a place to seriously hit the books, where students can discuss the author’s works over a cup of coffee. Aside from a café, Waseda U’s college kids can also expect the usual facilities like seminar spaces and reference rooms.

The opening date has yet to be announced, but the university is setting it sometime in April 2021. If you’re one of the unfortunate souls who aren’t enrolled at Waseda University, you might want to binge on these Murakami film adaptations instead.

SHAREThe dry season is here once again. Now is the perfect time to...