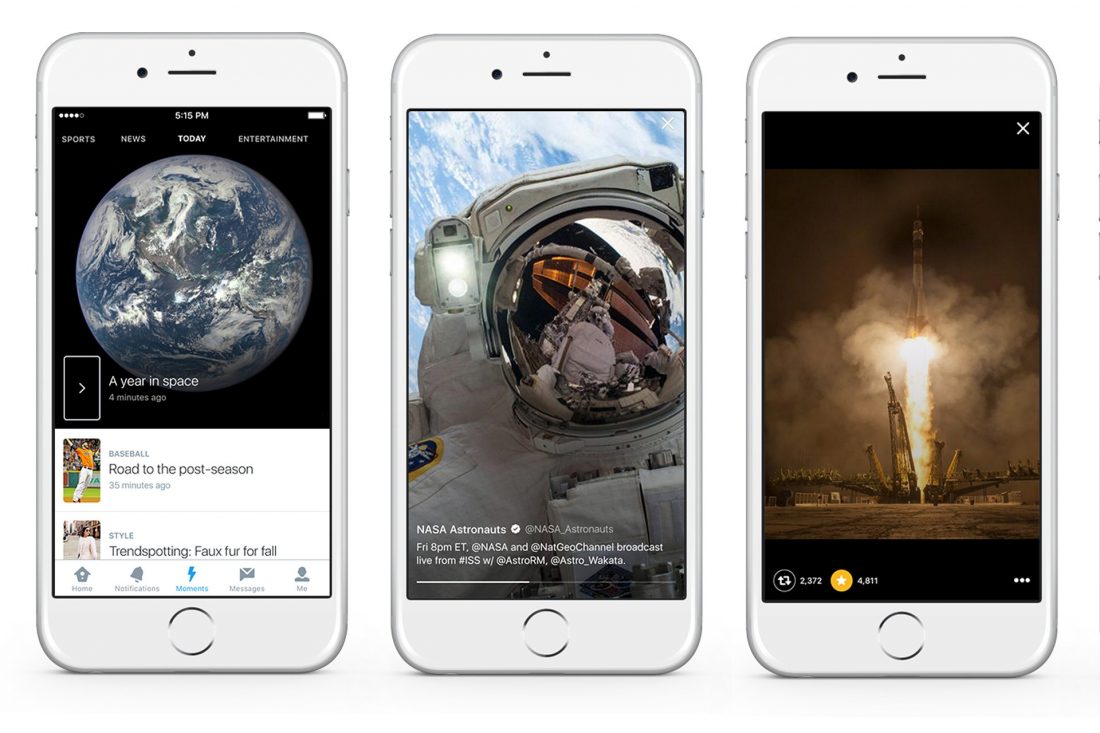 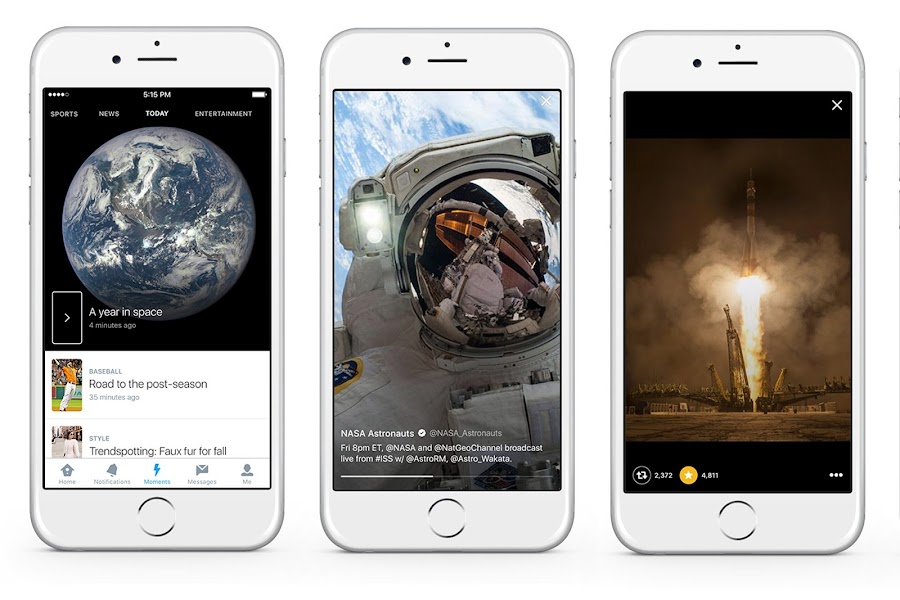 SHAREAfter pitching your local faves to 88rising shows like Asia Rising Forever, it...

It’s not ‘Black Mirror’ season six, but it is something

SHAREE3 is debatably the most anticipated convention for gamers, and we know we’ve...