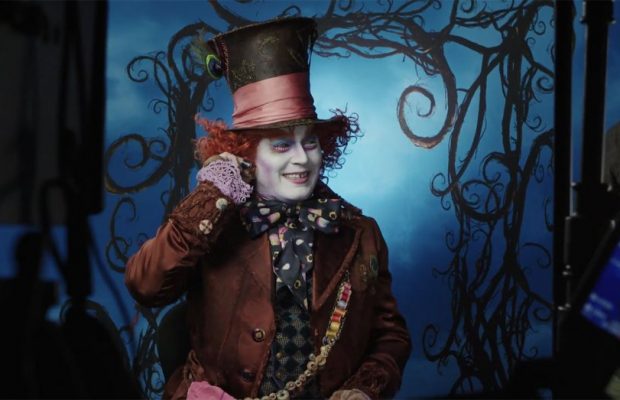 Johnny Depp dons his full Mad Hatter getup and surprises random Disneyland visitors via an interactive billboard that holds a hidden camera. He greets and makes faces and even yell “Ouch!” when one woman leans too close. Depp introduces himself as the “Had Matter,” and gleefully plays jokes on the unsuspecting visitors.

SHAREBeing a fan is an extreme sport. The whole process is like memorizing...