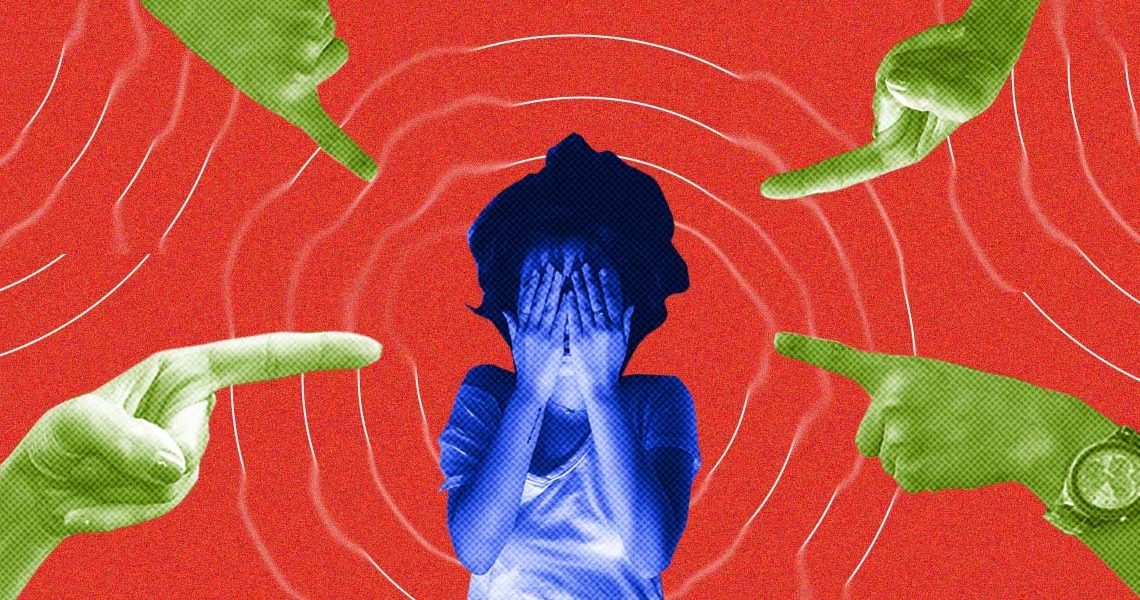 Suicide and mental health are no laughing matters, DepEd

It’s finals season for school kids, and y’all are probably occupied with end-of-semester exams, projects and papers. The stress and brunt of online classes are no joke; the mass strikes last month should be proof enough that students do take their studies seriously.

Maybe this isn’t a “mag-aral na lang kayo” (“y’all should just study”) moment, but poking fun at what students are going through is just as bad. So it isn’t a surprise when netizens called out an official of the Department of Education (DepEd) after a video of her chuckling at the mention of suicide spread online.

Eda appeared in the sixth episode of the series “NETFLiKS,” which is published on the Facebook page of Sirib Express, a youth assistance program initiated by Sen. Imee Marcos.

For context, the moderator eased into a sensitive topic for Eda and another guest, Mariano Marcos State University president Dr. Shirley Agrupis, to discuss.

They brought up the suicide cases of students from a couple of months back and asked the question, “What programs do you have to protect the well-being of the students, [specifically] their mental health, during our situation right now?”

Eda answered it extensively, detailing efforts in conducting webinars and training for teachers, learners and even parents to handle mental health matters.

But at around the 49:38 mark, the moderator asked, “Pinrepare po talaga natin ’yun?” (“So you’ve really prepared those?”)

“Tapos mayroon pa ring nag-suicide daw dahil sa module,” Eda replied, followed by a chuckle. That was the bit that made the rounds online and the reason why DepEd is still on the trending topics right now.

(“And there are still students committing suicide because of modules.”)

I don’t know who still needs a reminder but suicide, whatever the reason may be, is no laughing matter. The thought of a student dying by suicide over modules may sound ridiculous to some people, but they don’t know exactly what students are going through.

The pandemic has forced almost all of us to adapt, but to laugh at the thought of students killing themselves because of modules contradicts the purpose of the mental health training they were literally just talking about moments before.

Modules may just seem like piles of paper to some people, but to students, they represent the brutality of online classes that some people in power call the implementation of which a victory.

Never forget how students have had enough and finally took a stand with mass strikes, and what we’ve written about that still applies now: These students just want their respective schools to hear them out, and brushing off suicide as a laughing matter is the literal opposite of that.

SHAREIN PARTNERSHIP WITH GLOBE TELECOM The screen doesn’t blink on my Mac. While...