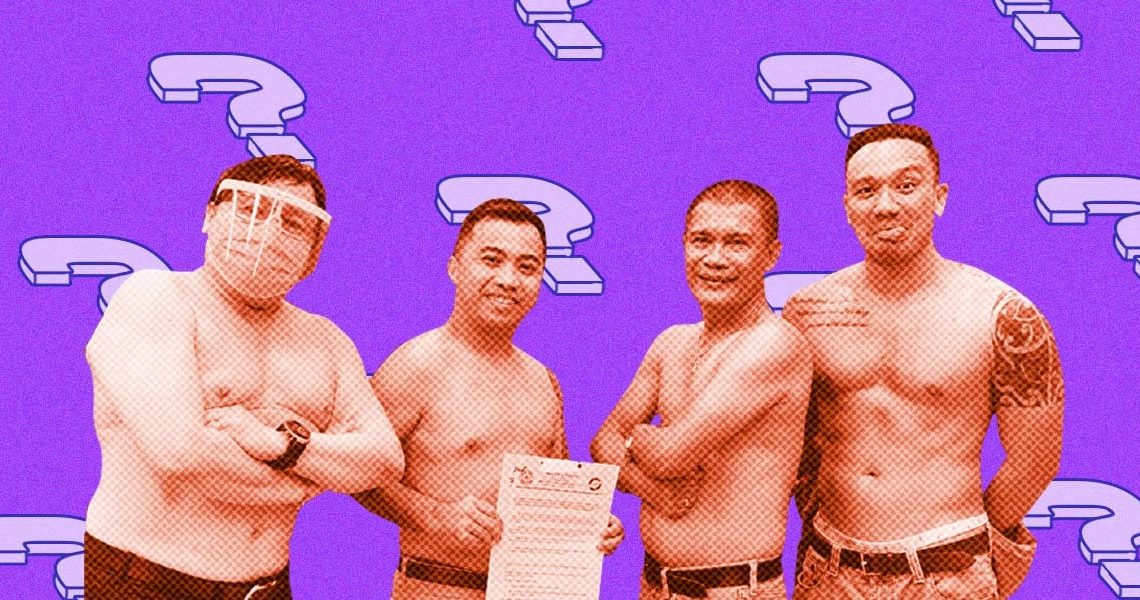 We’ve got a fair share of eyebrow-raising laws in the past, but here’s one that takes the cake this year. The kicker is, it’s not so much the content but the people behind it that riles us up.

A city councilor from Capiz just passed an ordinance banning people from going half-naked in public. That’s great and everything but the gag is, they posed half-naked in photos after passing it. Um, what?

The “anti-half-naked” ordinance was authored by councilor Jericho Celino (second from left), who posed in photos with fellow councilor Cesar Yap (far left) and two of their colleagues.

In a Facebook comment asking if barangay officials are exempted, Celino said the ordinance is not in effect yet so “wala pa na multa,” (“no one’s been fined yet”), and that going topless (in the photo, presumably) was just for “good vibes.” 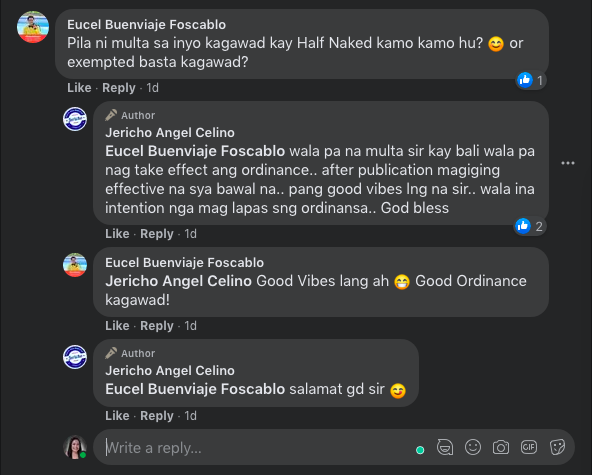 We’re all for good vibes and body positivity in this house, but we just don’t understand how going topless right after passing an anti-topless ordinance adds to anything. Make it make sense. As my thesis adviser asked, “What’s the significance?”

Also, is that a typo we see on the second page of the ordinance? It says, “Section 10. Affectivity clause,” and that’s supposed to be an official document.

The issue is how this barely screams “good vibes” and leans more toward the implication that these lawmakers are, dare I say it, above the law even before it takes effect.

Maybe there’s no fine yet, but it still puts into question how seriously these officials regard the laws they create. That’s even more of a reason why y’all better register to vote in 2022.

These Pokémon chocolates are made for you and your equally weeb S.O.

Pokémon is teaming up with a Japanese confectionary store for a special chocolate...

SHARETerritorial markings. As a kid I learned that these are what animals are...

Get a fresh whiff of Amoy Ano’s hyper specific scents