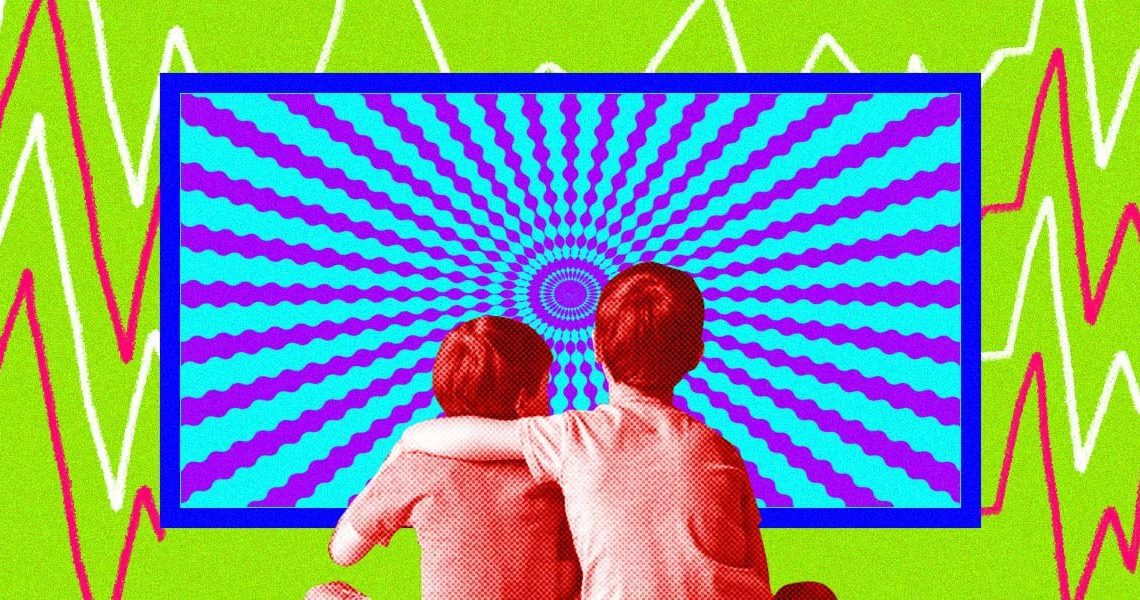 If there’s anything indispensable to modern Filipino holidays, it’s that annual film festival that’s almost always guaranteed to draw long queues in the malls. It may be going virtual this year, but now you know where that phrase “blockbuster ang pila” comes from.

The yearly Metro Manila Film Festival (MMFF) is always something to look forward to, whether you’re a cinephile, a fan of local actors featured in the films, or simply hyped to complete your holiday watchlist.

If you’re like me, you probably have an image of what a typical MMFF lineup looks like: one or two commercialized films competing for that top grossing spot, some feel-good romance movies, maybe an action or horror film (or both), while the rest are basically nonexistent because somehow most mall cinemas won’t even be screening them.

Just a bit of a throwback: Sen. Vicente Sotto III once filed a resolution to create a separate film fest for indie films in 2017, arguing that the “Christmas season is for children” and people want “movies that give them a good laugh.”

But in case anyone needed a refresher, the MMFF wasn’t always all about family-friendly comedies (or comedies in general). It gave us films we now consider as classics: “Insiang” (1976), “Kisapmata” (1981), “Himala” (1982), “Dekada ’70” (2002), just to name a few. For context, MMFF started in 1975, and 2020 would mark the 46th year that it has been that last puzzle piece to wrap up our end-of-year events. So yeah, MMFF’s been around that long, somehow became associated with the holiday spirit along the way, too.

We can have comedies without resorting to the same old plotlines just to be relatable to moviegoers.

Which begs the question: If the MMFF is supposed to be for children, how come there are problematic jokes in some comedy films? (Yeah, looking at that recent movie about husbands cheating, too.) Vice Ganda shared last year how people look down on certain genres, particularly comedy, and asked, “Can you imagine Christmas without comedy?”

While that’s completely valid, it’s also possible to create comedy movies with just as much substance. Take movies like “Patay na si Hesus.” We can have comedies without resorting to the same old plotlines just to be relatable to moviegoers.

We’re not demanding that every single film in MMFF from now on be avant-garde or thought-provoking in a vaguely artistic way. We can have maka-masa titles that don’t quash quality for relatability and commercial viability.

MMFF is one of the most popular local film festivals. We have other film fests like those from QCinema, Cinema One and Cinemalaya, but out of the four of them, MMFF undeniably has the biggest reach. This also means a bigger responsibility for screening committees to select quality films that embody Filipino culture and values.

Why is it even called Metro Manila Film Festival and shown nationwide, yet hardly ever select regional entries for the lineup?

Let’s hark back to the actual words of the head of the MMFF 2016 screening committee: “Let’s not dumb down the audience.” If we started there, perhaps we can actually have diversity in future lineups. Heck, why is it even called Metro Manila Film Festival and shown nationwide, yet hardly ever select regional entries for the lineup?

Will we ever get a repeat of MMFF 2016? Maybe. There’s hope, if we can consider this year’s lineup as a start. As we’ve written before, there’s a lack of trust in new narratives, thanks to an industry that admittedly still latches onto its old ways.

By all means, never stop producing comedy films. Who doesn’t love a good laugh? The same goes for every other film genre, but it doesn’t change the fact that we deserve better movies, ones whose narratives have substance.

Read more:
Can this year’s MMFF lineup possibly be MMFF 2016 2.0?
Instead of two MMFFs, why not uplift quality films?
To prep for ‘Fan Girl,’ the cast listened to Billie Eilish, Børns and Sistar

SHAREThe integrity behind praises and opposition is what magnets us towards Journalism. In...