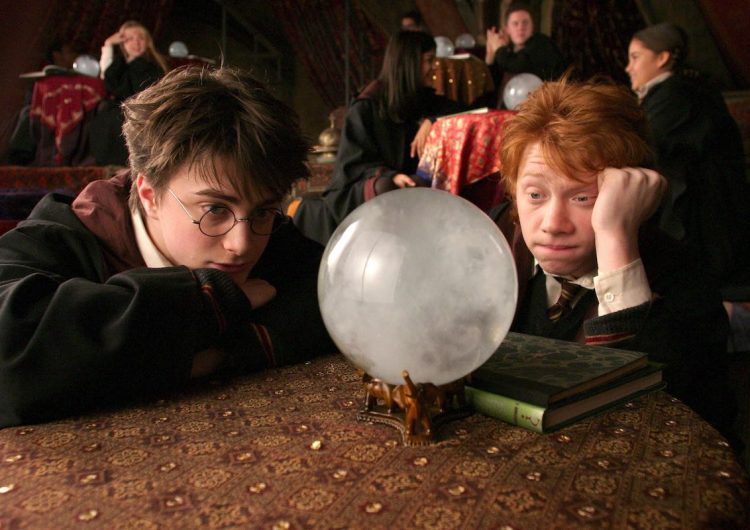 For “Harry Potter” fans, gone are the ol’ days of Pottermore when we’d beg for scraps of virtual content like a Charles Dicken orphan. These days, we have a myriad Potter-related material straight from the Wizarding World and fans don’t have to fly their way to the US, UK or Japan to experience it in full form—just hover on a browser and go (broomsticks optional). 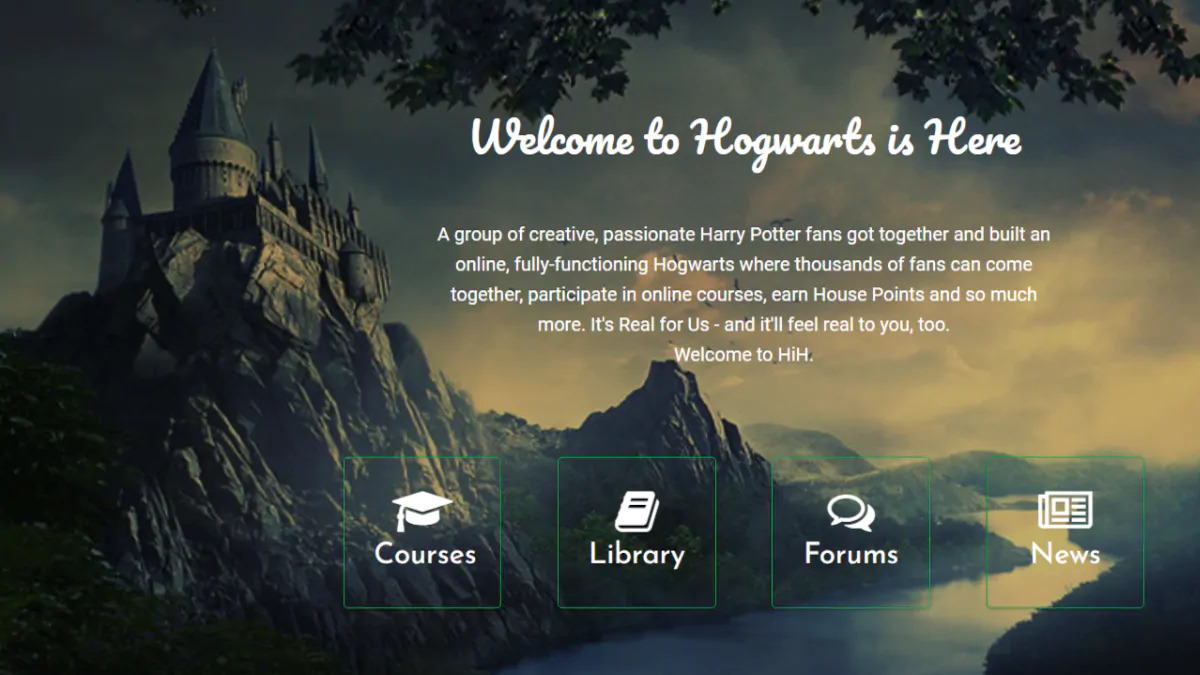 Open courses aren’t limited to Ivy League classes; Hogwarts School of Witchcraft and Wizardry is accepting online enrolments too. The fan-made MOOC (massive open online course) and RPG hybrid has been running since 2014. Players must complete several classes prescribed for their year with some extracurriculars on the side. The first-year sched has the wizarding basics, but for overachieving Ravenclaws (or, well, Hermione Granger), they can take all the classes they want—no time turner attached.

For more of the ghost of “Harry Potter” fandom’s past, there’s Hogwarts Online, a virtual community that’s been running since 2001. Just like Hogwarts is Here, this fan favorite offers online classes, games and discussions fit for the Great Hall. Plus, it isn’t just restricted to wizard acads—players can also take some breathers in the Quidditch pitch or at Hogsmeade for a mug of virtual Butterbeer. 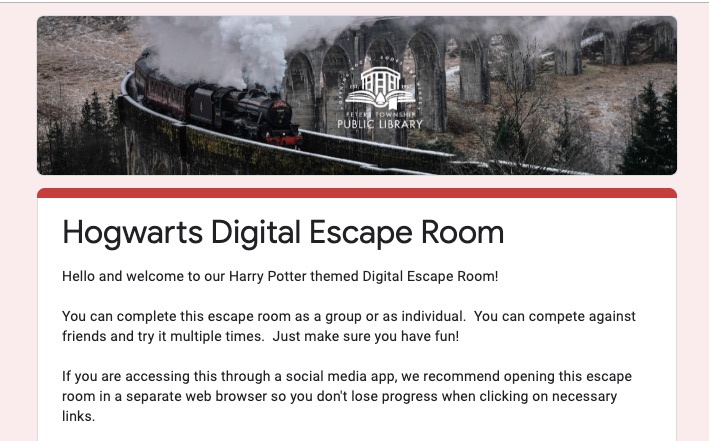 LBR, the actual Hogwarts campus looks like a navigational nightmare. If folks want to experience that first day of school terror with magic in the mix, one digital escape room lets players live as a first-year student who’s roped into “a fun team building activity” by the House prefect. All they gotta do is solve some puzzles for sweet, sweet release, and they might just find the Death Eaters’ lair. Probably. I’m still stuck.

Daniel Radcliffe reading us a bedtime story? It exists in the Harry Potter at Home hub, an archive of resources for eBooks, audiobooks and a bunch of other Wizarding World-related activities. Radcliffe and notable names like Eddie Redmayne and Stephen Fry are there to narrate entire HP books like “The Sorcerer’s Stone.” Think of it as wizarding ASMR.

Most of us can’t fly to London for the real deal, but we live vicariously through lots of virtual tours. Potterheads can head to the British capital without the price tag of an airline ticket with Viator’s Magic of Film tour, a walking tour that takes virtual visitors around the city’s “Potter” spots while getting quizzed on film trivia. Price starts at $6.64 (approximately P323), but for those who want to save some Galleons, there are free walkthroughs available on YouTube too.

For those into a more portable RPG, Hogwarts Mystery is a prequel video game where players can step into the role of a first-year student with a mysterious past. It’s not quite the Chosen One backstory, but students will receive the same ire from Snape and a dose of Slytherin bullies. Things never change, right?

Harry Potter: A History of Magic at British Library 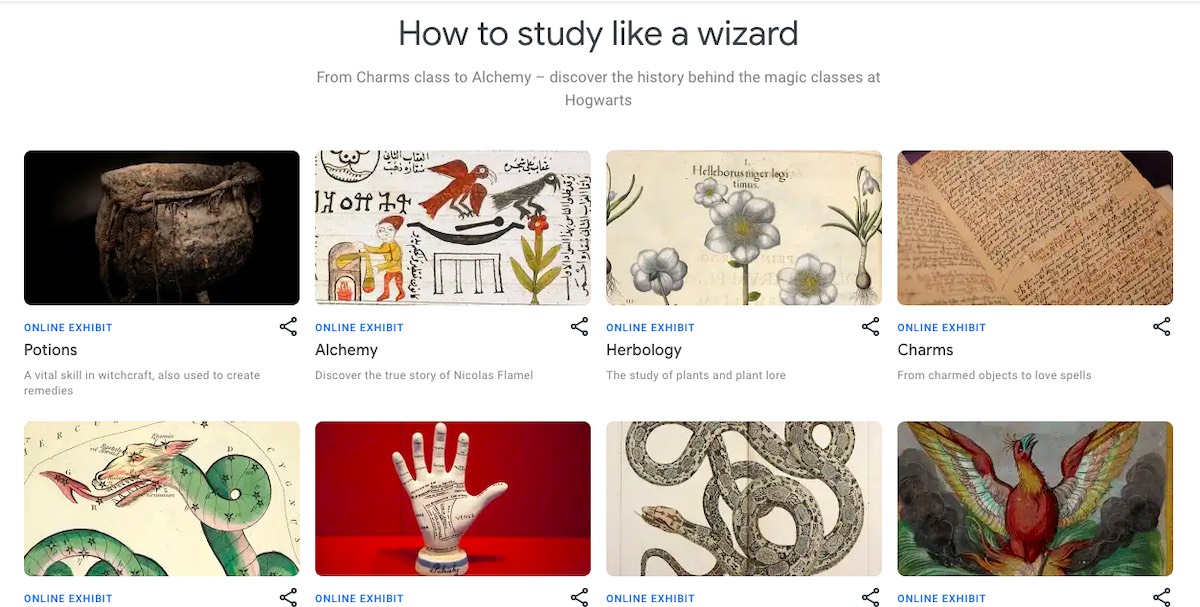 The Google Arts and Culture has thousands of muggle museums’ online archives in its arsenal, and it seems the wizards are joining in on the fun too. The British Library’s “A History of Magic” exhibitions contains a Hogwarts repository full of historical artifacts and manuscripts straight from the magical world for any wizard’s inner scholar.

Still from “Harry Potter and the Prisoner of Azkaban”

SHAREFeel free to repost your IV of Spades concert archives and keep your...