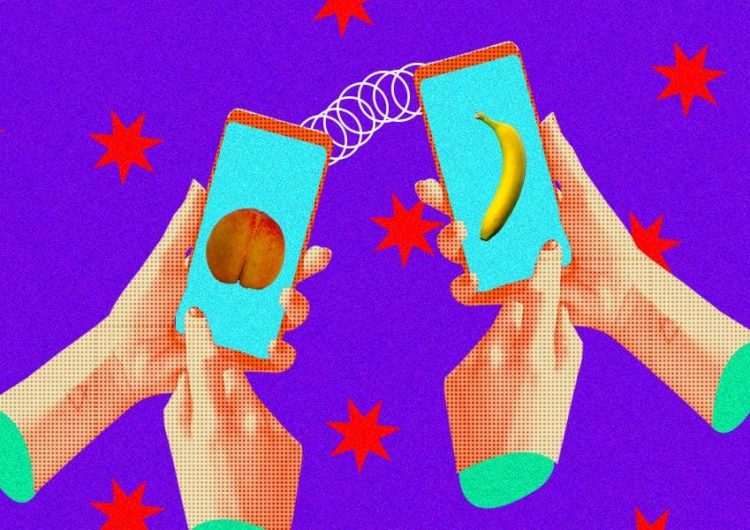 We can only hope that justice can be served for victims, just as sex workers can go on with their daily job with lesser constraints.

SHAREClub Penguin kids, it’s finally our time. After years of waiting, a reboot...