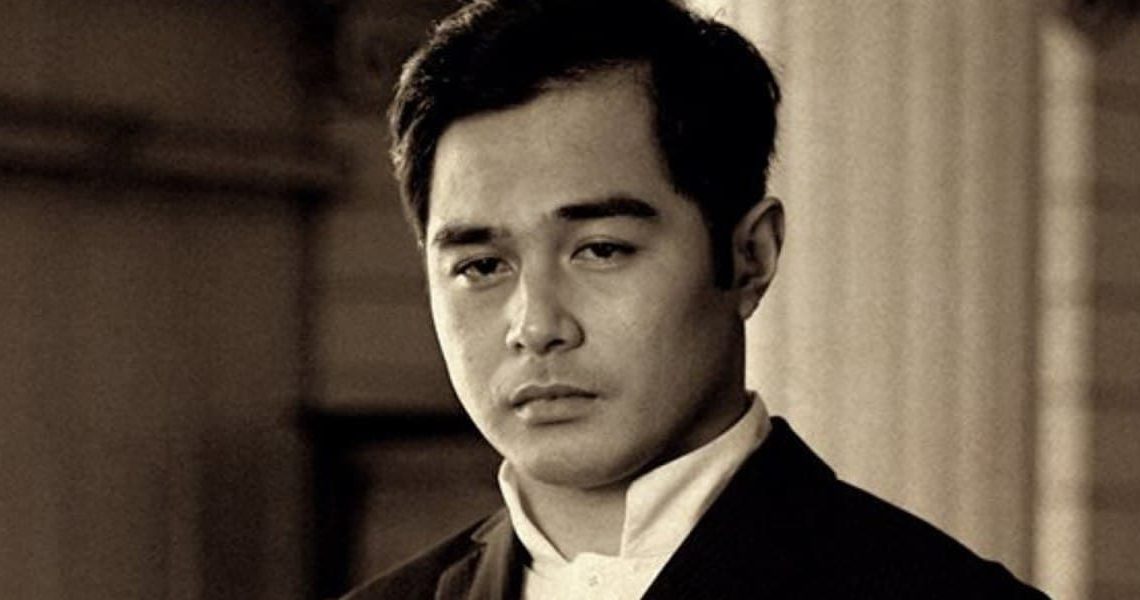 Since last year, we’ve known that the final film in the Heneral Luna trilogy will be some sort of  comedy. In case you’re wondering about the progress, director Jerrold Tarog just gave us peek of the title page of the “Quezon” script on Twitter.

Based on the life and times of former Philippine President Manuel L. Quezon and co-written with veteran playwright and theater director Rody Vera, the biopic “Quezon” will be the final installment in  TBA Studios’ historical trilogy that includes “Heneral Luna” and “Goyo,” released in 2015 and 2018, respectively.

The shift to comedy in this third installment,  Tarog said, is the most fitting medium to present Quezon’s ploys and tactics to stay in power and consequently, traverse different periods during the American colonial occupation.

No official date yet for the release of this next big historical film, and just like us, Tarog is still waiting for the script’s official approval. While we’re at it, we can revisit this roster of films about our past.

SHAREBy Nico Pascual Image: Space X After the successful launch and return of...

SHAREIs it too early to lift the enhanced community quarantine (ECQ) in areas...