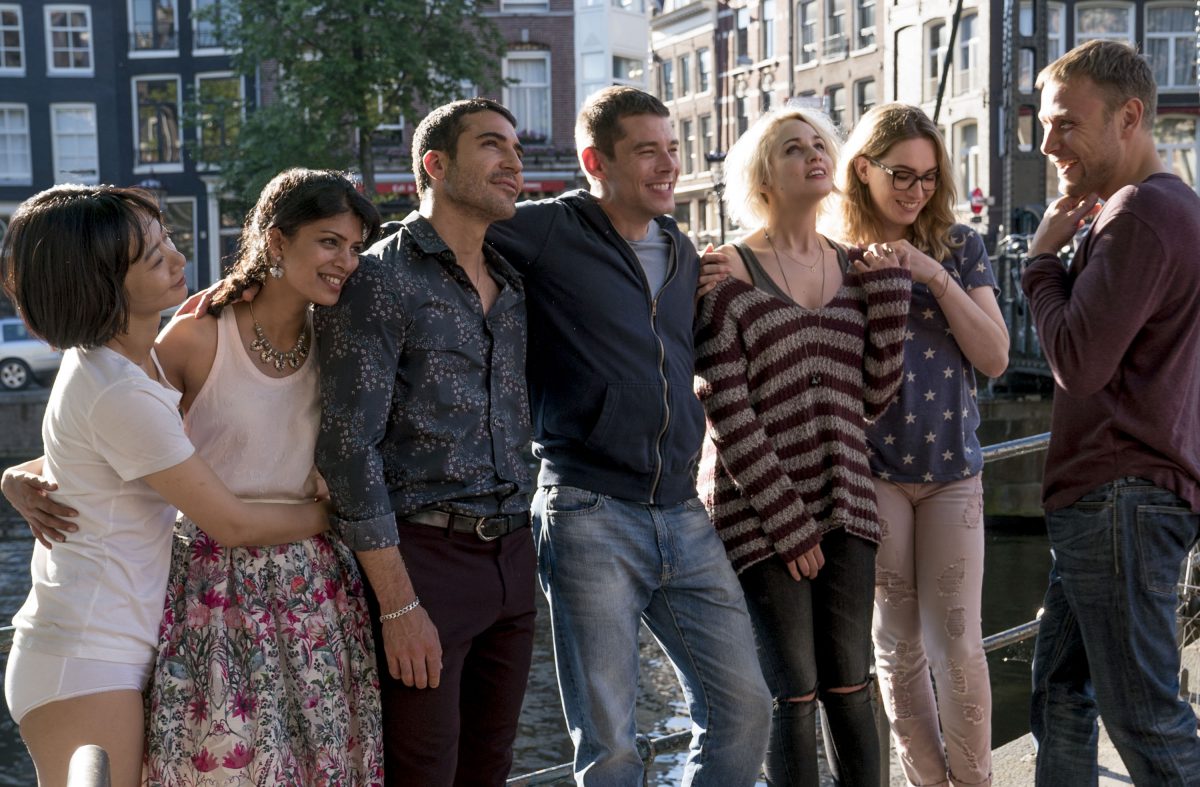 When Sense8 started streaming all-new episodes on Netflix last May, everyone was either bawling their eyes out or frustrated after that huge cliffhanger at the end of season 2’s 11th episode. Fans were left patiently waiting for a renewal for a third season which, at the time, seemed to be very likely given that the show has been a major success since its debut way back in 2015. Unfortunately, that never happened. News about the show getting axed at Netflix broke out last June, just a week after the streaming service cancelled another one of their original series The Get Down.

As expected, the news drew outrage from fans around the world who started to put up messages and petitions to bring their beloved show back, largely criticizing the network for cancelling such a diverse, inclusive show right at the start of celeberations for pride month. After a week full of endless petitions and messages from fans, the network finally released an official statement on the show’s Tumblr, which angered the fans even further for not providing enough explanation for the show’s cancellation despite its large following.

However, things seemed to have taken a turn. Just recently, creator Lana Wachowski made this surprise announcement about the show getting another 2-hour special scheduled for next year in order to provide a proper wrap-up for the much beloved show:

While we’re glad that the show is getting a proper send-off, we’re still hanging on to the possibility of more seasons. But for now, we’ll just have to wait and see.
If you haven’t yet, you can still catch up by streaming seasons 1 and 2 on Netflix.

SHAREEver since its first release on PlayStation 2 in 2004, the Monster Hunter franchise captivated...

SHAREFor those who appreciate independent cinema and, hopefully, the casual moviegoer, the Sinag...