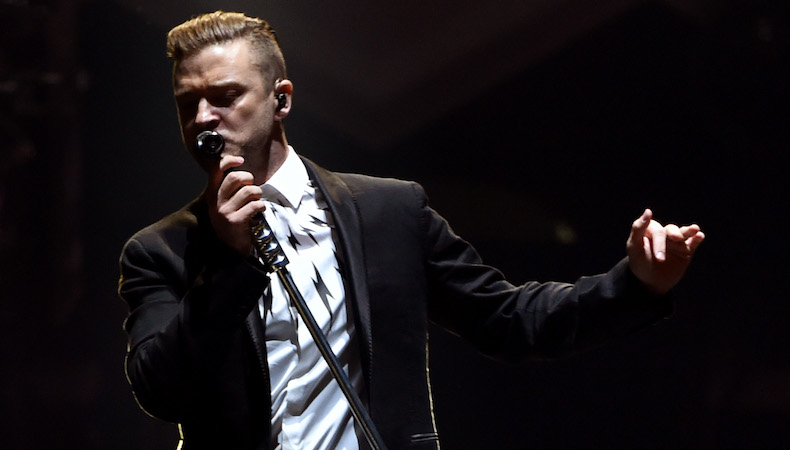 Can you believe it’s been three years since “The 20/20 Experience” dropped? Okay, it’s gonna be a few months until the three-year anniversary of the full Experience, but nobody can deny that it’s been too long since we’ve gotten a new JT track.

I know you’re waiting, so no more words. Here’s Can’t Stop The Feeling.

The song (off the soundtrack for the new Trolls movie) is an electropop wonder that is pretty tough to stay standing still for, and his equally-fun music video shows just how infectious that is. (There is literally no stopping the feeling.) It’s probably set to be this year’s Happy. The video is James Corden, Anna Kendrick, Kunal Nayyar (Raj from The Big Bang Theory), Gwen Stefani, and a whole lot of other celebrities just breaking it down.