This isn’t another story about a Spotify bot calling you out—if ever you’ve had enough of that zodiac sign affinity and that AI that has the audacity to dub our taste shitty. This one’s from the plans of Spotify itself. Not sure if that sounds more comforting.

The goal sounds simple: Spotify wants to pick songs based on your emotions. In case you didn’t know, the music streaming giant has been filing this absolutely interesting patent for three years. Hypebeast reports that this detects “intonation, stress, rhythm, and the likes of units of speech.”

Not to mention it will also check the background noise to determine if you’re listening alone or not. Before you send your reaction papers, yes, this patent’s already granted. This action is figured to be the more sophisticated way of recommending songs, according to Spotify.

“What is needed is an entirely different approach to collecting taste attributes of a user, particularly one that is rooted in technology so that the above-described human activity (e.g., requiring a user to provide input) is at least partially eliminated and performed more efficiently,” says the patent.

Since it’s still in development, allow us to clean our headspace a little and organize the files in our head. SpongeBob told us it’s possible. 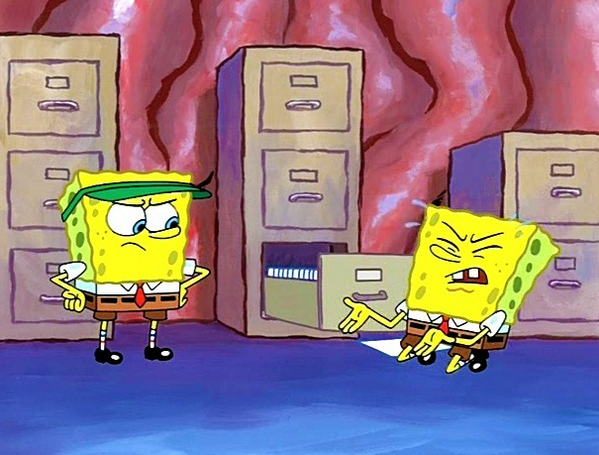 SHARECalling all Marvel fans: If you’ve had your fill of the MCU, you...

SHAREThe year was 2011. Before the advent of the K-pop invasion and reign...

Ha.Mu’s new diffusion line Müü.Hȧȧ is all about playful uniforms