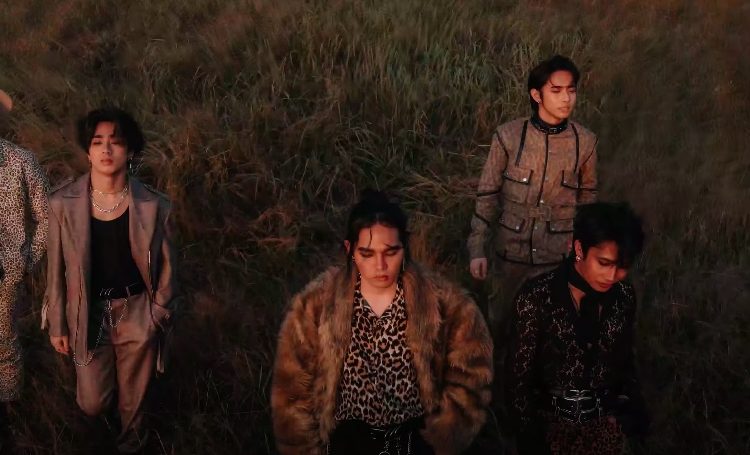 My current thoughts on the A’TIN fandom? Hella supportive, hardworking, and most of all, 10/10 spoiled by their main boys.

Exhibit #4728: SB19 has been cooking something up its sleeve, and we were just given a (totally loaded) glimpse of it yesterday, Feb. 15. Playing like a post-Valentine’s gift to supporters, the trailer for “Ikalawang Yugto” by the P-pop group marked a new era of music and talent OTW to our already-messed up heads.

Before we further mess them up, here’s a peek into my emotion pool while watching the group’s  freshest release (and proof that I, like you, haven’t left SB19’s  zone at all.)

SHAREJust in case any weebs live under a rock, here’s a reminder: Netflix...