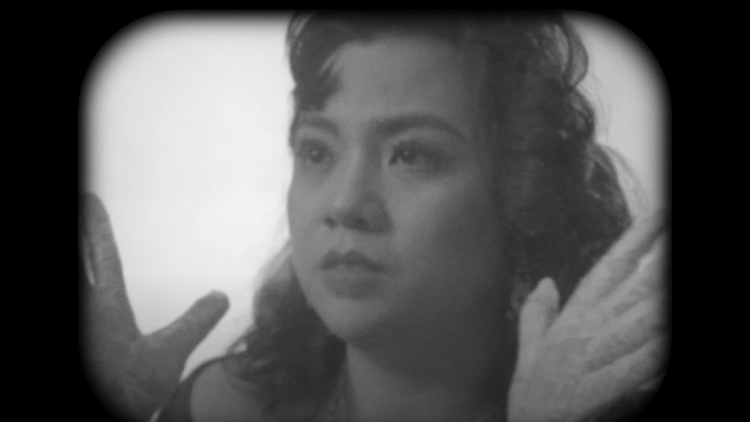 Charming characters, a unique concept, plus an important discourse? Sign us TF up.

After being named Best Short Film in several award-giving bodies such as FAMAS, Gawad Urian, Maginhawa Film Festival, Binisaya Film Festival and Cinemalaya, “Tokwifi” has remained in people’s subconscious as a warm narrative with a hard-hitting message. It’s now a film lover’s constant recommendation—now, it’ll be more of a fan favorite on Cinema Centenario’s virtual cinema.

On Feb. 16, the team behind Tokwifi announced the film’s availability on MOOV. “For just P220 you get to watch the combo of ‘Tokwifi’ (Carla Pulido Ocampo), ‘Bullet-laced Dreams (Tops Brugada and Cha Escala), ‘Tila’ (Rob Jara), and ‘If You Leave’ (Dodo Dayao)!” they revealed.

Directed by Carla Pulido Ocampo, “Tokwifi” follows the story of an Igorot man chancing upon a 1950s mestiza celebrity trapped in a television that fell from the sky. Yes, it has a lot going for it, but it transforms into a quiet, poignant slow burn as they get to know each other despite the language and culture barriers.

Hey, they’re a Zoom away

A lot of the winners and nominees were well-known names, but one set...