Chicory: A Colorful Tale follows the lore on The Brush, an extraordinary artifact that lets its wielder color the world. The talented Chicory, who used to wield The Brush, suddenly disappears, taking all of the world’s color with her. You play as her fan, an adorable dog chosen to take up The Brush and a quest to bring back color.

The game lets you paint everything. Make the grass blue and the trees pink if you want, but that’s only part of the game’s unique allure. You’ll need to use these painting mechanics to interact with the in-game world and unveil its secrets. 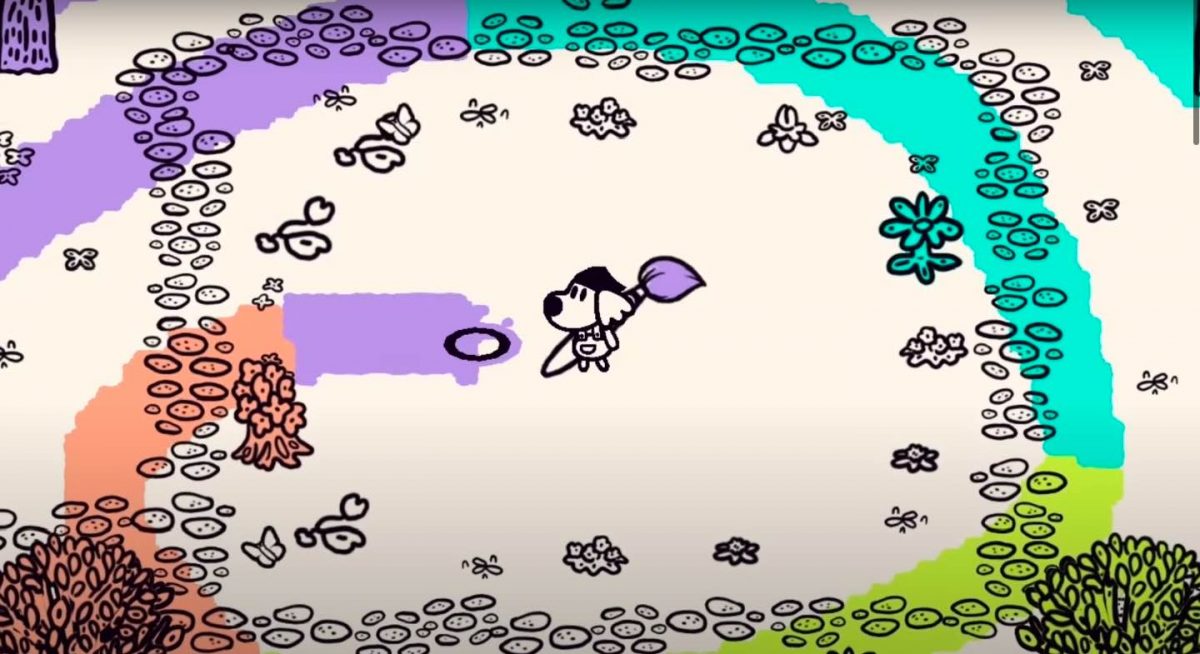 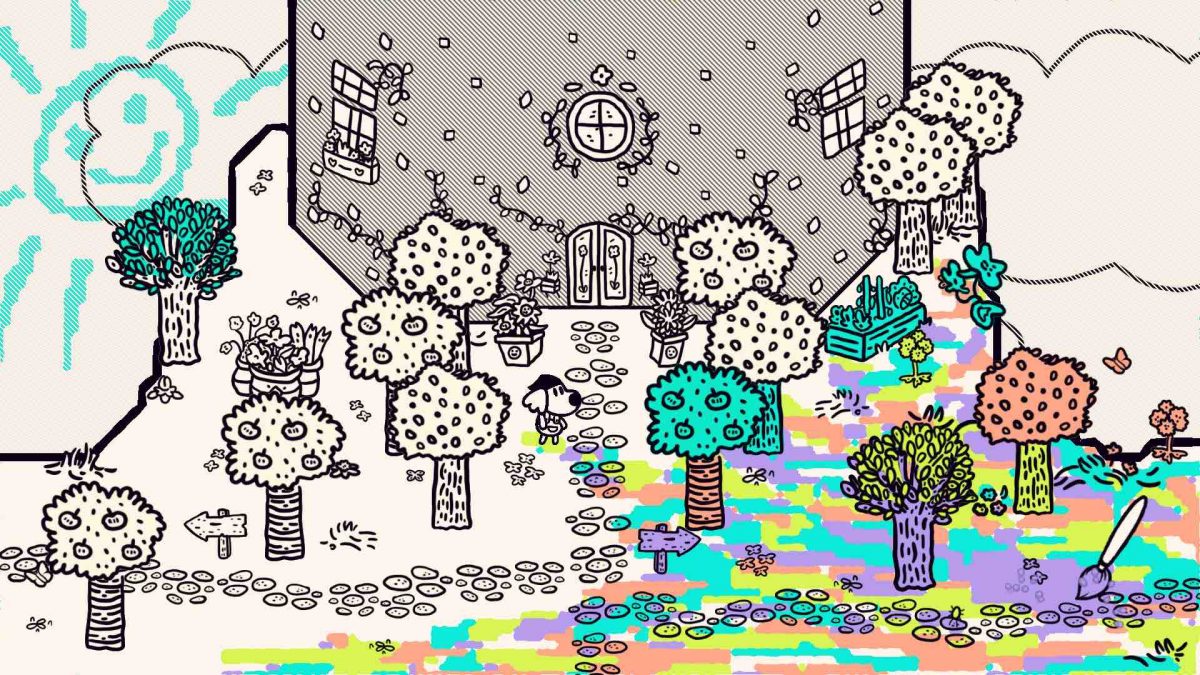 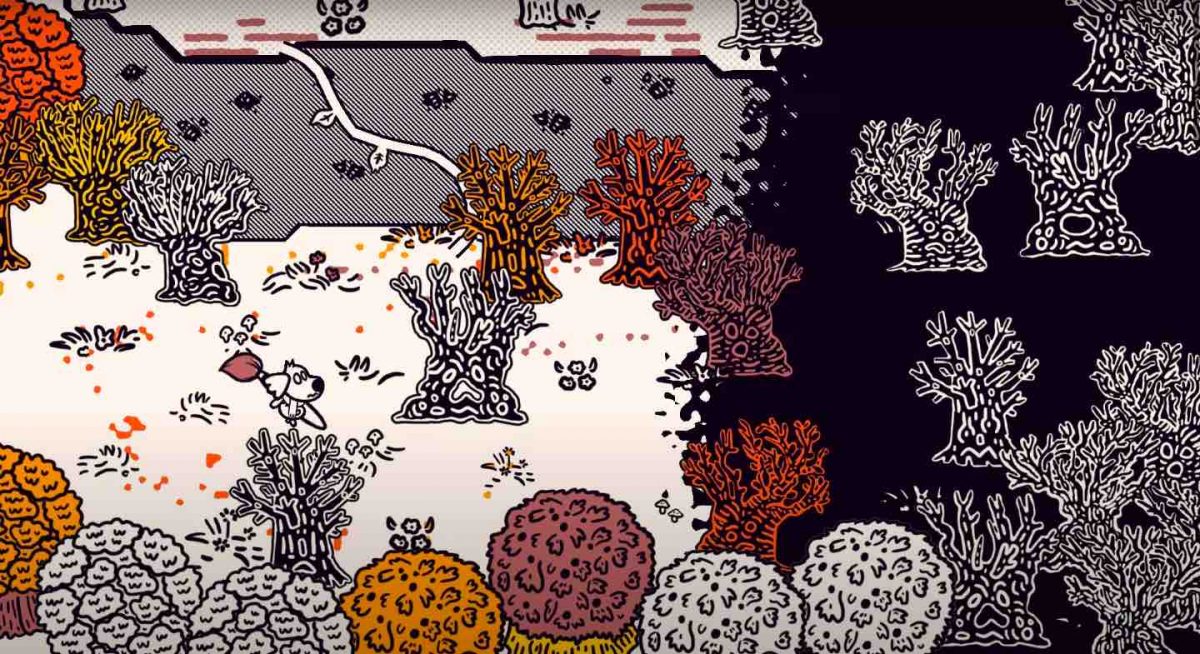 It’s like Animal Crossing at first, but play further into the story and you’re into a Legend of Zelda-esque adventure. You get to solve puzzles, unlock new paint abilities and even play with friends through local co-op.

The game was developed by a small team of creators and published by Finji, the studio behind point-and-click, side-scrolling game Night in the Woods. It gained a lot of attention for its unique portrayal of young adults trying to navigate, well, adulthood, so we have hopes that Chicory: A Colorful Tale delivers the same depth in its storytelling.

First teased in 2019, Chicory: A Colorful Tale is slated for release this year on PC, Mac and possibly other consoles. Follow its development on the official website (the OST is something else, too).

Read more:
Up next on Netflix: An anime series based on ‘DOTA’
This dating sim lets you find the rat of your dreams
This VR game lets you cook Ichiran ramen like a pro

Stills from Chicory: A Colorful Tale

My new love language? Sending this to your ride-or-die