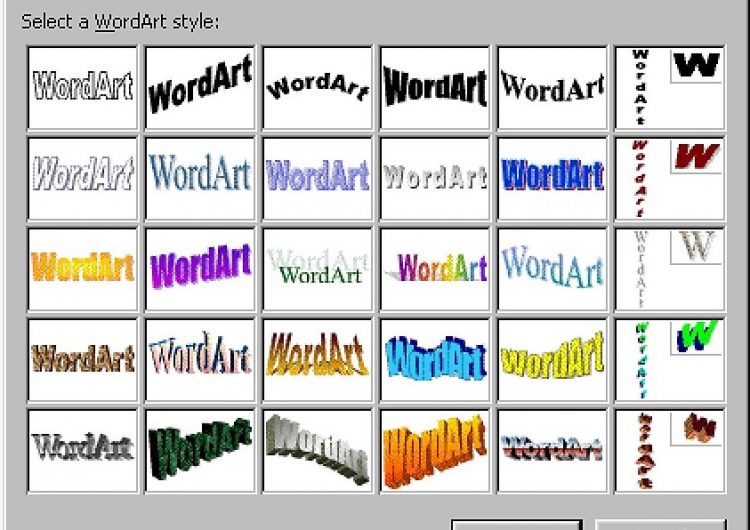 Ah, WordArt: the pinnacle of grade school graphic design, a true Y2K icon and surprisingly, an obvious hint to your true self. (Your move, Myers and Briggs.)

Whether your cursor hovers to the rainbow aesthetic or the straight-to-the-point black text, the WordArt you pick can say a lot about you—and it might actually be your secret persona. Just take this quiz and find out.

Which “Mean Girls” cafeteria table are you sitting at?

How would your close pals describe you?

Congrats, you’re five again! What do you wanna be when you grow up?

Okay, got it. Last question: Which of these fonts speak to you?

QUIZ: Which Microsoft WordArt is your secret persona?
The rainbow WordArt

You’re quirky AF. If reality had tropes, then you’re the manic pixie dream girl—and that’s not an insult. In grade school computer class (or well, now), you hovered over the rainbow WordArt as soon as the pop-up window opened because LBR, is there really any other choice?
The hollow WordArt

You’re the edge lord of the group, the one who takes their coffee “as black as their soul.” Chances are, you have your big ol’ collection of My Chemical Romance CDs somewhere at the back of your room, patiently waiting for the emo renaissance to happen. (Please.)
The silver WordArt 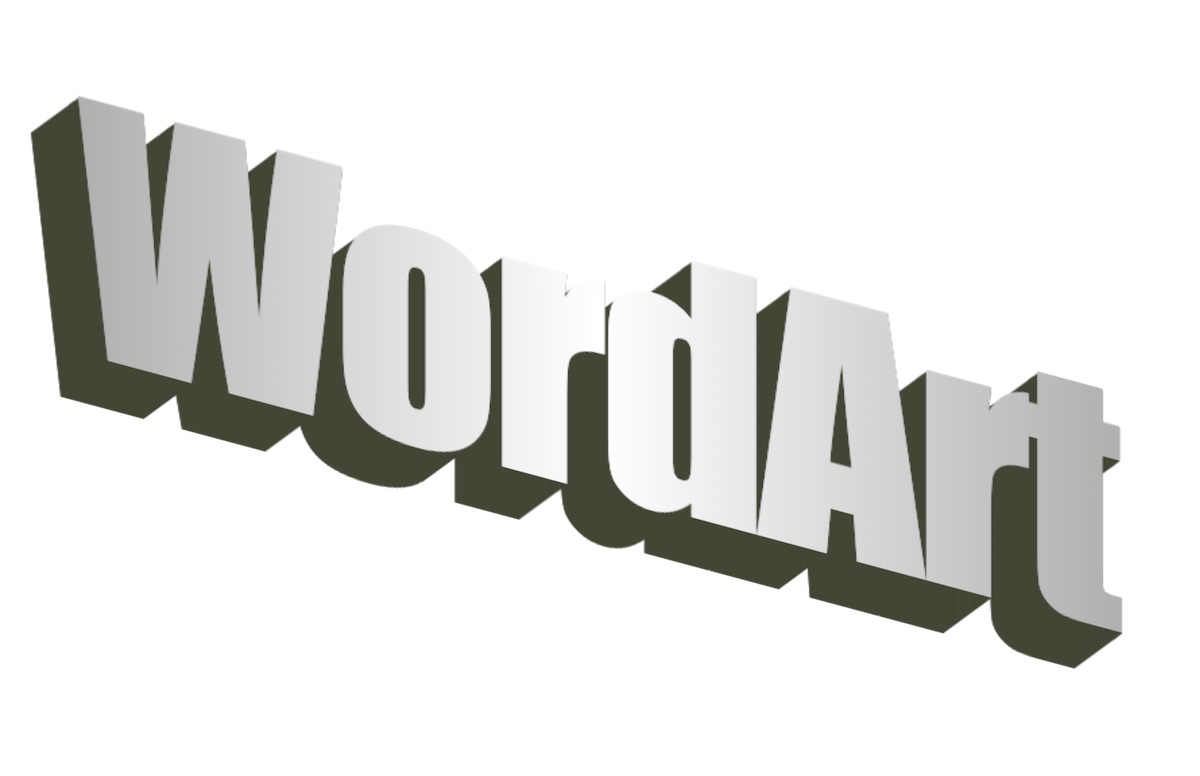 Let’s face it: People think you’re a *bit* intimidating. You know what you want, and you’ll do what you can to get it—even if it’ll just be a one-person mission. Just like your destined WordArt match, you radiate an imposing aura that may or may not make others quiver in awe or fear. Either way, we bow down to you.
The wavy blue WordArt

You’re the patron saint of chill, and you’re not afraid to show it. In a past life, you were sitting barefoot at Woodstock with absolutely no care in the world. In the 21st century, you spread those good vibes unapologetically, so we gotta salute you for that one.
The diagonal/curved black WordArt 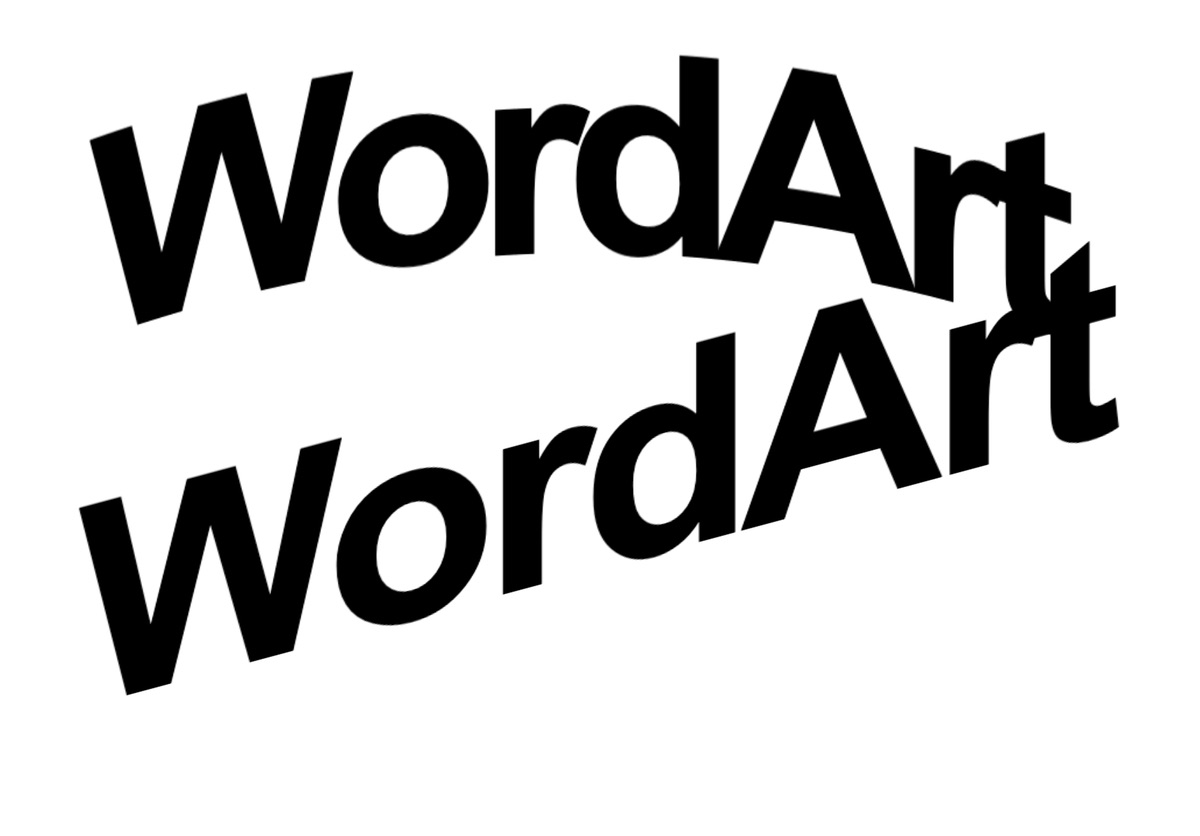 Haters may call you “boring,” but you call it simple, straight-to-the-point and gettin’ down to what matters—a bold black text that tells it like it is. Unlike your friend the Rainbow Art, you’re not one for the glitz and glamor, because it’s all about the content, thank you very much.

Read more:
8 fonts that make us feel a certain way
These free fonts let you write in Baybayin—digitally
Turn your ugly handwriting into a font type with this website

SHAREBy Teresa Naval The awkward spaces between face-melting heat and monsoon season are...

SHAREWhat’s Scout up to these days? This Thursday, we’ll be heading to Unit 27 for...