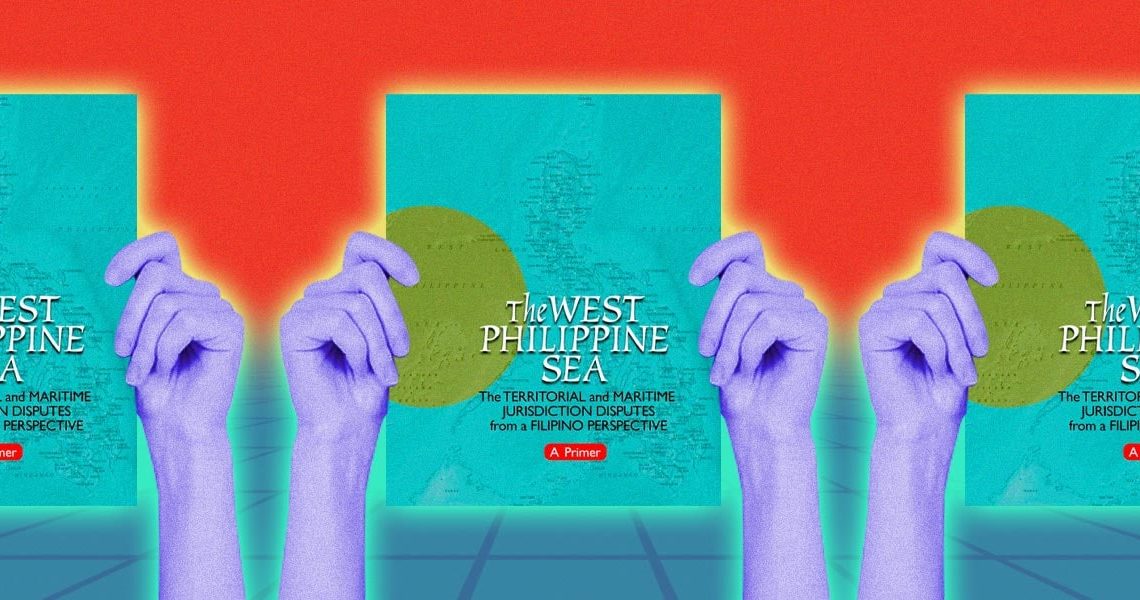 Today, people are once again enraged by a quote from President Duterte. But it’s neither a threat nor an empty promise.

Rather, it’s a statement that clues us in more on our fight for sovereignty: “For the record, we do not want war with China. China is a good friend. We owed it a big debt of gratitude, among others for the vaccines [it has donated to us],” he said in a pre-recorded briefing yesterday, April 28. “So China, let it be known, is a good friend and we do not want trouble with them especially a war.”

Though Duterte eventually explained that he still wants China to know that he’s protecting the West Philippine Sea (WPS) and there are “things which are not really subject to a compromise,” it’s hard to see the light at the end of the tunnel—especially with recent events.

Just two weeks ago, around 240 Chinese militia vessels were spotted in our territory. Early this month, there were also reports of China utilizing our resources in their WPS reclamation and military infrastructure.

It’s been a saga filled with head-scratching questions and decisions—and we get how it can be overwhelming to keep track of everything. If you’ve ever found yourself scrambling for knowledge on WPS history, [robotic voice] there’s a reading for that.

Published in 2013, this 80-page primer is a great introductory read on the disputes up until then. No printed copy…

This month, University of the Philippines Diliman’s Asian Center revealed that “The West Philippine Sea: The Territorial and Maritime Jurisdiction Disputes from a Filipino Perspective,” an 80-page primer, is available to download for free. Published by UP’s Asian Center and Institute for Maritime Affairs and Law of the Sea in 2013, this material has documented the issues and maritime features in the territory.

From discussing the Kalayaan Group of Islands’ (KIG) importance to the Philippines to listing the roles that government agencies have in the disputes, the primer offers a digestible overview on the WPS and its legal matters. It also answers questions like “What is ASEAN’s role in managing WPS disputes?” and “Is international law applicable to KIG?” In case, you know, you want to learn about ways to defend our territory without going to war.

Get an online copy of the primer here.

SHAREChristmas came early for purveyors of late-00s indie. During our lady Lana Del...

SHAREWe’ve all been there before. It’s past five in the morning. The sun...