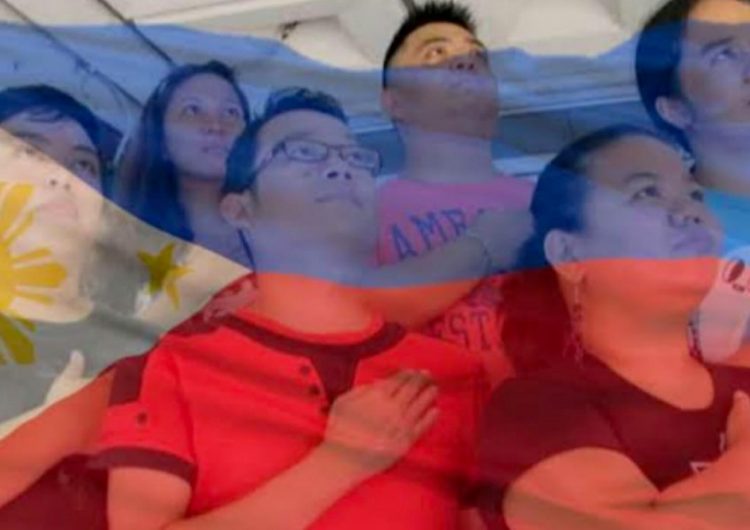 If this isn’t proof that our music (and style) kings have taken over, I don’t know what is.

This marks the first Filipino nomination for the category, which is fan-voted like Top Collaboration. It looks like A’TIN has done it again—and Josh, Pablo, Ken, Stell and Justin couldn’t agree more. “WE MADE IT, A’TIN!” SB19 said on Twitter. “We are so grateful for your love and support. We wouldn’t have come this far without all of you. A’TIN ‘TO!”

According to Billboard, their finalists and winners depend on “key fan interactions with music, including album and digital song sales, streaming, radio airplay, and social engagement, tracked by Billboard and its data partners, including MRC Data.”

In 2020, SB19 landed on Billboard’s year-end chart as one of the Top Social 50 Artists alongside BTS, Billie Eilish, EXO and more famed musicians. They’re also the first P-pop group to enter the Billboard Next Big Sound chart.

Read more:
Wanna get to know SB19? Just peep their fresh fashion drop
How does self-love in the apocalypse look? It’s SB19’s ‘What?’ MV
SB19’s continuous growth is my fave underdog story

SHAREby Lex Celera Photography by Anthony Marquez Where have all the skaters gone?...