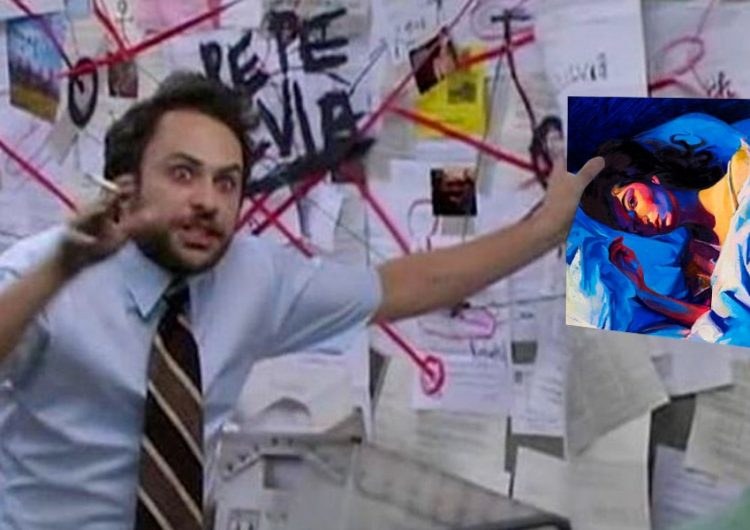 The Lorde stans are thirsty, y’all. After four years since “Melodrama’s” drop—a life-changing time, if I do say so myself—the album drought is raging on, so much so that some fans have resorted to conspiracy theories.

Rumors of a new Lorde album on the horizon recently made its way to the interwebs again, after a tweet from user @xowenm claimed that the Kiwi singer has completed it with producer Jack Antonoff.

Of course, it isn’t exactly verified. The user had also followed it up by saying “when it turns out she’s making a slow album,” along with a reply to someone that mentions that they were possibly “spreading fake news in the lorde community.”

But that didn’t stop the tweet’s now viral status with its 10,000+ retweets and 108,400 likes as of writing. While it’s definitely supposed to be taken with the tiniest grain of salt, some hardcore Lorde stans have linked this to more hearsay in music forums from a so-called “reliable source” nicknamed RideOrDie. The user has previously shared similar info about other pop artists such as Katy Perry and Demi Lovato.

Talk about crumbs, if you can even call it that. After delaying her album due to the death of her dog Pearl, Lorde said that she had “a very productive year” when asked about new material during a radio interview. A month later, the artist confirmed that she and Jack Antonoff are currently working on something new together, but it may “take a while longer.”

A post shared by jack antonoff and bleachers (@jackantonoff)

Stans’ patience continues to be tested, it seems, and the tinfoil hat theories are proof enough. But we gotta listen to our Lorde and savior, folks:

“I understand—I want nothing more than to feed you treats, pop perfect morsels straight into your little mouths,” Lorde wrote in a newsletter last year. “But as I get older I realize there’s something to be said for the pleasant feeling of waiting for something of quality to become available to you. You could have something of lesser quality much faster, but as the high-quality thing comes into fruition, a warm feeling grows inside you. Do you know what I mean?”

We sure do, Lorde. We sure do.

Read more:
Lorde’s next drop ain’t an album, but a book
Yes, we are ready for Lorde’s sister and her music career
Want the new Lorde album? You better vote, sis

SHAREYes, we’re perfectly aware that video game movies have failed us before, what...