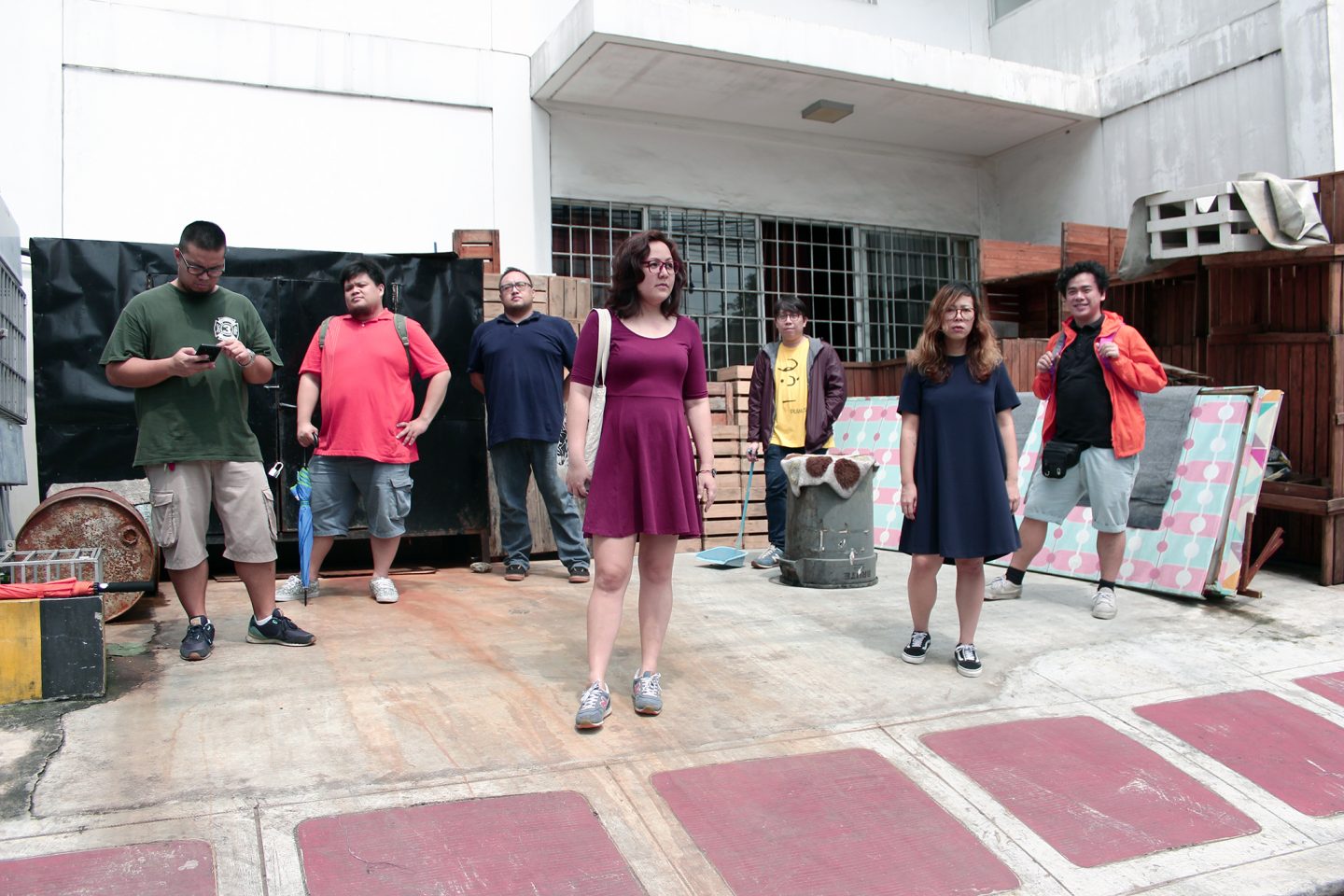 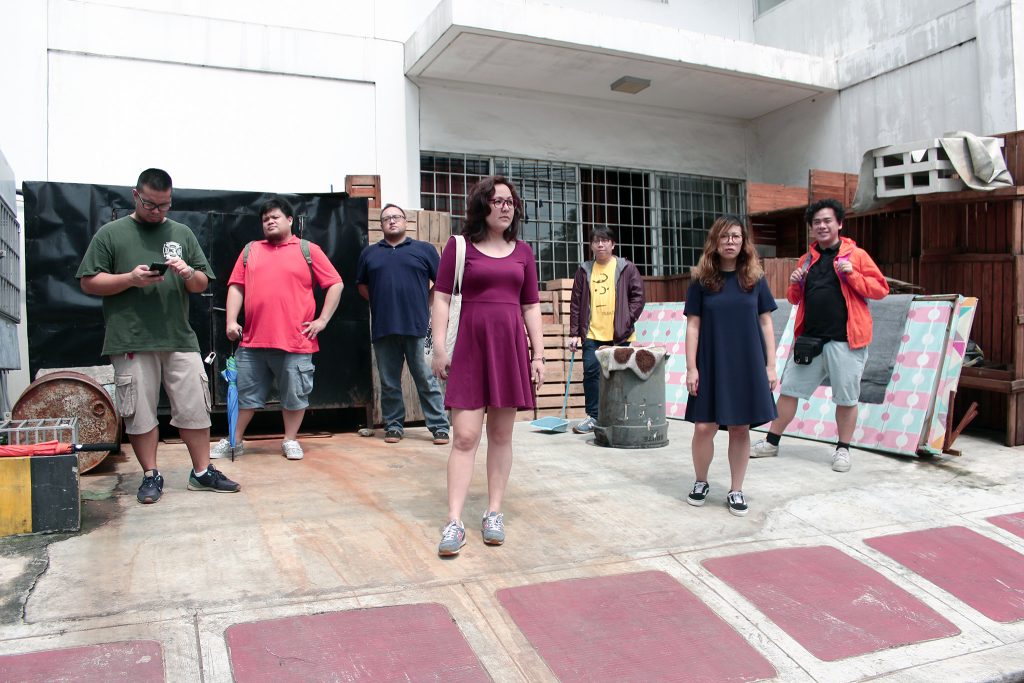 This local indie classic of a band has proven its longevity and cult status in the OPM scene, having been around since the beginning their musical journey in 2003. The seven-piece group has been recognized for their trademark pop-rock sound and producing longtime crowd favorites like “Iyong,” “Di Na Babalik,” and “Nakauwi Na.” They’re also consistent musical acts for all of Scout’s parties (wink wonk). Ang Bandang Shirley has recently came out with their 2016 single “Umaapaw,” which of course, did not disappoint. You can check that out over here.

For this week’s playlist, we got all of the band’s members to talk about their favorite TV show soundtracks–from Game of Thrones to Adventure Time. Listen to the playlist here:

1. Ean Aguila – “Rains of Castamere” by The National on Game of Thrones
“Tywin Lannister is one of my favorite Game of Thrones characters. And this song is about how he crushed House Reyne, one of the houses under House Lannister who defied Tytos, Tywin’s dad. I like how The National made the arrangement so simple yet Matt Berninger’s vocals are so powerful. And every time I get to hear the song, I am scared for my life.”

2. Selena Salang – “Tainted Love” by Soft Cell on The Americans
“I love the use of this song on the show, not just because it’s a great song but it also describes how the Jennings are living their lives. At their core, the Jennings are a loving family who just want to be honest with each other, but they constantly have to lie to other people and each other because of their loyalties and need to survive.”

3. Owel Alvero – “Who Are You” by The Who on Louie
“The scene is perfect—the exact way a great song is supposed to drive you crazy, an enclosed bubble of a moment where you just LOSE IT, air drums, air bass, air guitar, falsetto on the 2nd voice. The fact that Louis CK is driving with his kids provides great counterpoint. Also Keith Moon in our hearts 4ever.”

4. Joe Fontanilla – “Baby Blue” by Badfinger on Breaking Bad
“The first line, ‘I guess I got what I deserved,’ comes in on the scene where Walter White seems to accept his impending death and the terrible things that he did in the series. This song perfectly encapsulates that moment of remorse.”

5. Zig Rabara – “Princes of the Universe” by Queen on Highlander: The Series
“One of my best memories with my dad is watching this show as a kid. The idea of getting power by cutting off someone’s head with a sword just blew me away. It is also physically impossible to not feel pumped up when you hear this song.”

6. Enzo Zulueta – “Closer” by Tegan and Sara on BoJack Horseman
“The use of the song paints BoJack’s internal struggle in a colorful shade of irony. The song calls for human connection but we see BoJack pushing people away from his increasingly troubled life.”

7. Kathy Gener – “No Wonder I” by LAKE on Adventure Time
“Because I love Adventure Time forever and BMO is my favorite character. This is BMO’s favorite song of all time which it played while dancing with the bikini babes, and while it was sad hiding behind the wall, away from Finn and Jake during season 5. The song is hopeful and sweet. In a way, it also became my go-to happy song like it was for BMO. ‘Every cloud has a silver lining!'”

SHAREWhile we don’t want to glorify the “sleep is for the weak,” mantra,...

SHAREWe’re still dealing with a lot on our plate of issues right now:...

SHAREEven though we aren’t outside to show off our A+ ’fit game (they’re...