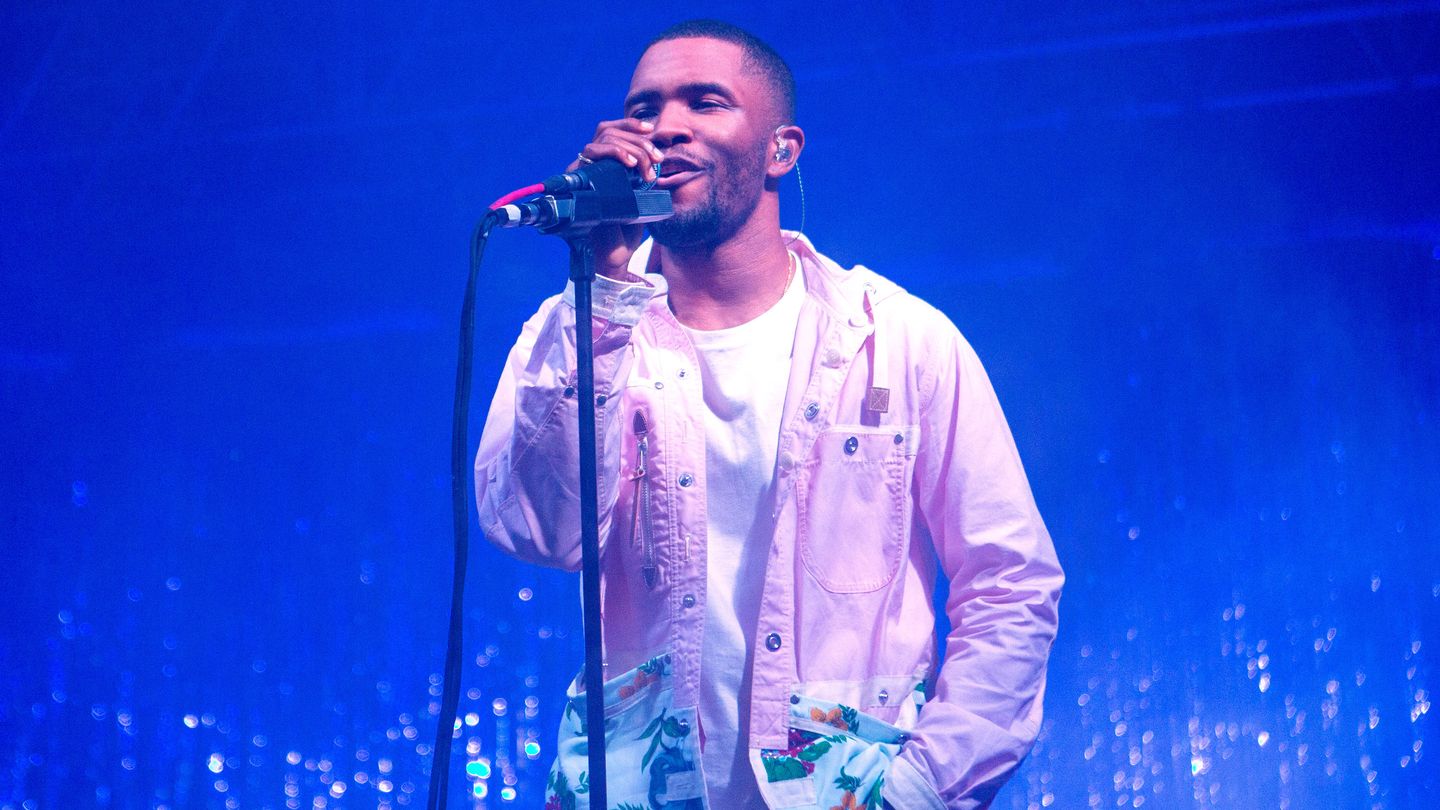 For all the waiting Frank Ocean subjected us to with his much-anticipated album Blonde (or Blond… we really don’t know) here’s an interesting tidbit: Blonde is an independent release.

That means he’s no longer under his label Def Jam, as he apparently satisfied the terms of his deal with them by releasing the visual album Endless on Apple Music last Friday. Forbes did some digging behind the album and found that it wasn’t listed as a Def Jam release.

Blonde‘s exclusive Apple Music release was followed by Universal Music Group, Def Jam’s parent corporation, issuing a company directive that they wouldn’t be doing exclusive streaming. Some people, mostly artists and Apple’s competitors, actually didn’t like that, perhaps because it means they get less money after no longer being exclusive. The plot definitely thickens here.

Frank and Def Jam had been at odds ever since the days of nostalgia, ULTRA, with that mixtape being an independent release after the label hadn’t done anything with him post-signing. After the success of the release, their relationship got better and led to the release of Frank’s first official album channel ORANGE.

Now, Blonde is set to debut at #1 in this week’s Billboard 100—and why wouldn’t it? We’ve been waiting too long for this. We just hope that Frank eventually comes to his senses and pulls a Chance, putting his music up everywhere sooner instead of later.

If you’re looking for a sign, just do it (and join the raffle...

SHARESixteen-year-old Johan Kyle Ong/OJK is a young designer known for his DIY takes...

While we still don’t have time machines, these will do