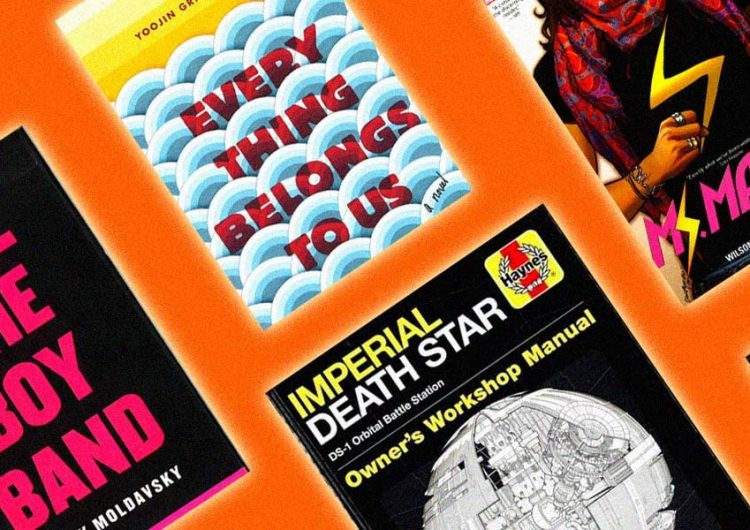 Bookworms (and book hoarders), our favorite wolf is back—and they’re definitely Unbothered™. Physically diving into books with our friends at midnight is still a phenomenon stuck in the past, but the Big Bad Wolf book sale got us covered this year. They’re going virtual, and so are our tsundoku tendencies. 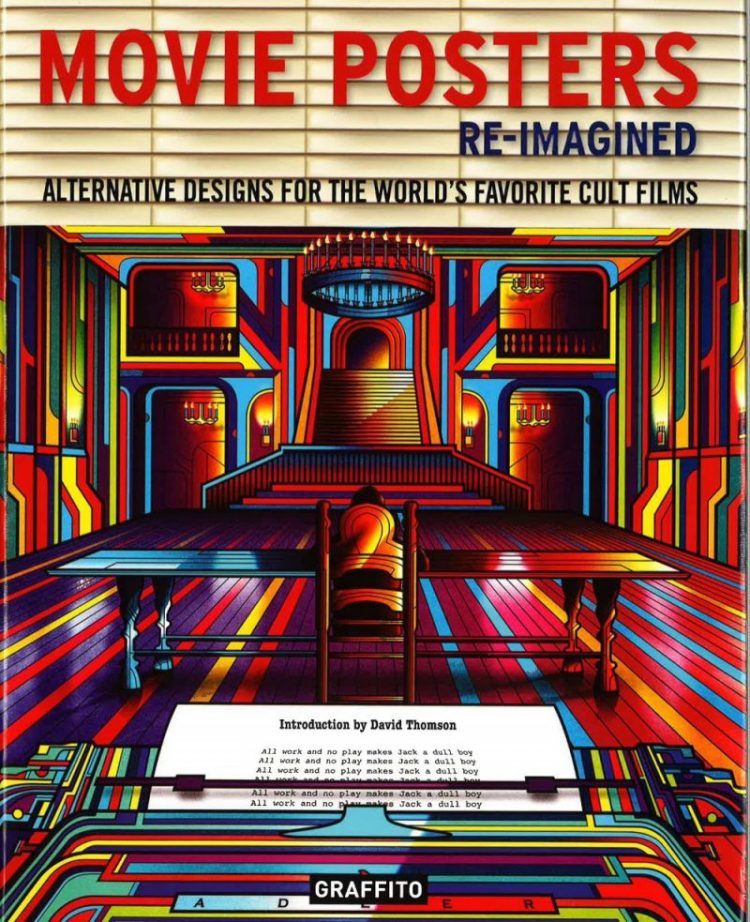 I have no idea what my past life is (or if it actually exists), but I would’ve probably been a movie poster designer at some point. Not only is this essential for movie buffs, but this visual feast is for designers too. Posters of 150 cult films like “Blade Runner,” “Psycho,” “Rosemary’s Baby,” and “Alien” experience a makeover, based on the designers’ interpretation of the movies. Pretty dope, right?

“Everything Belongs To Us” by Yoojin Grace Wuertz 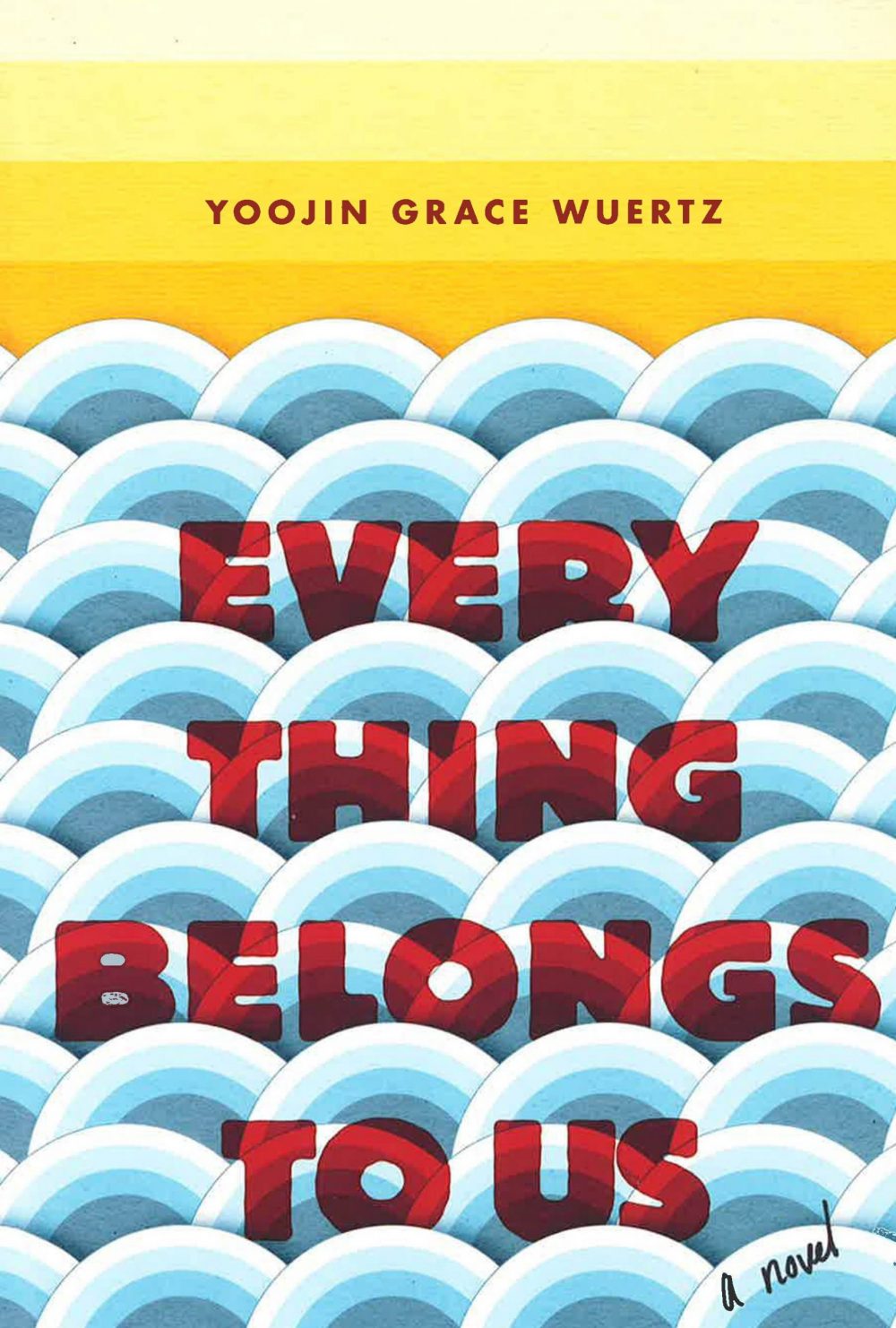 If you’re a sucker for Asian American lit, add this to your basket. It follows two young women treading the dark parts of South Korea’s “economic miracle.” Set in 1978 in the country’s top university, this book tackles privilege, success, failure, dreams, and betrayals. 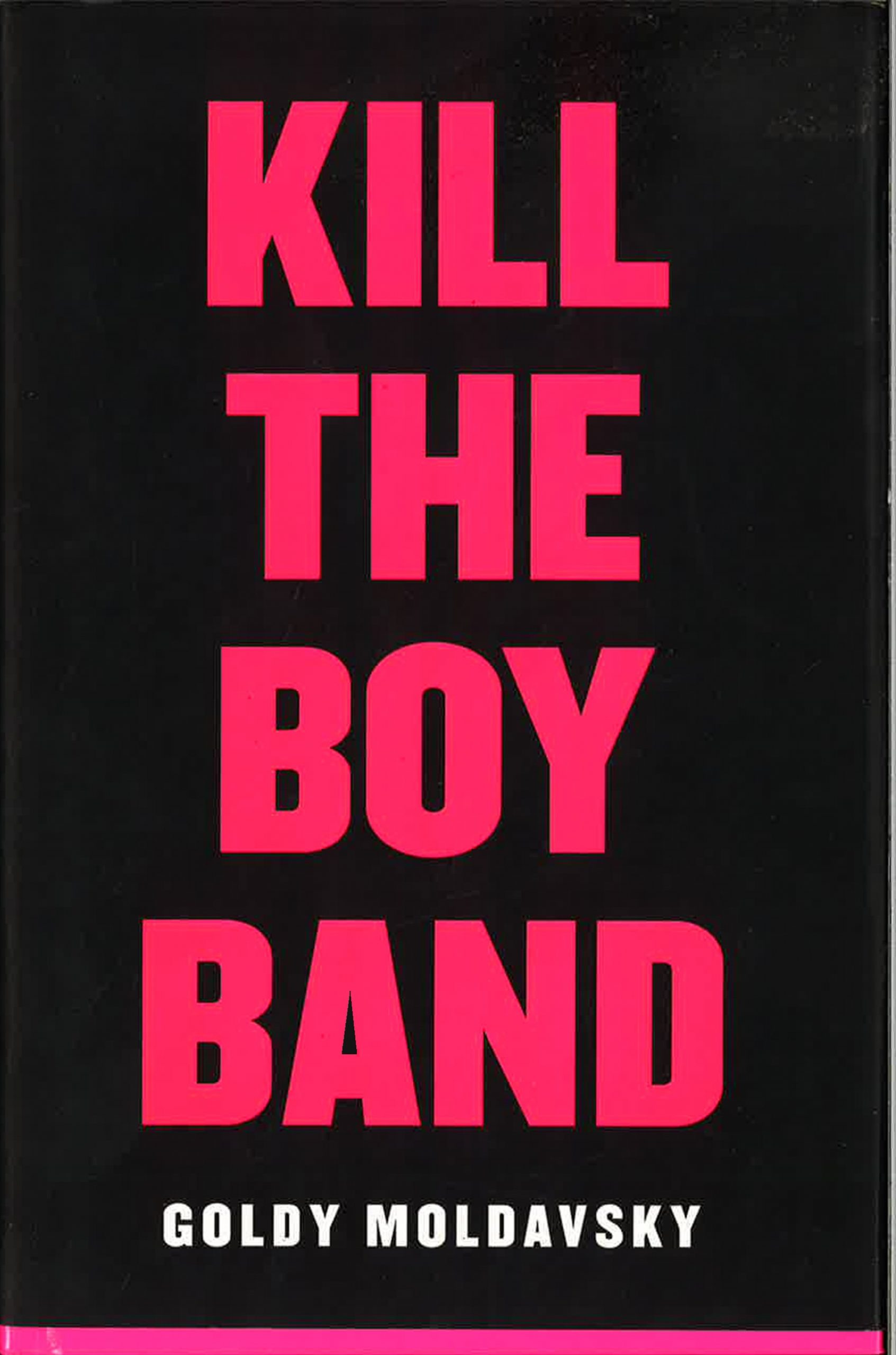 Is this fan fiction gone awry or a love letter to “Almost Famous”? One thing’s for sure, Kat’s pick has an intriguing plot that reads like a confessional monologue: “Just know from the start that it wasn’t supposed to go like this. All we wanted was to get near them. That’s why we got a room in the hotel where they were staying.” Let’s take it from there.

“A Wizard of Earthsea” by Ursula Le Guin 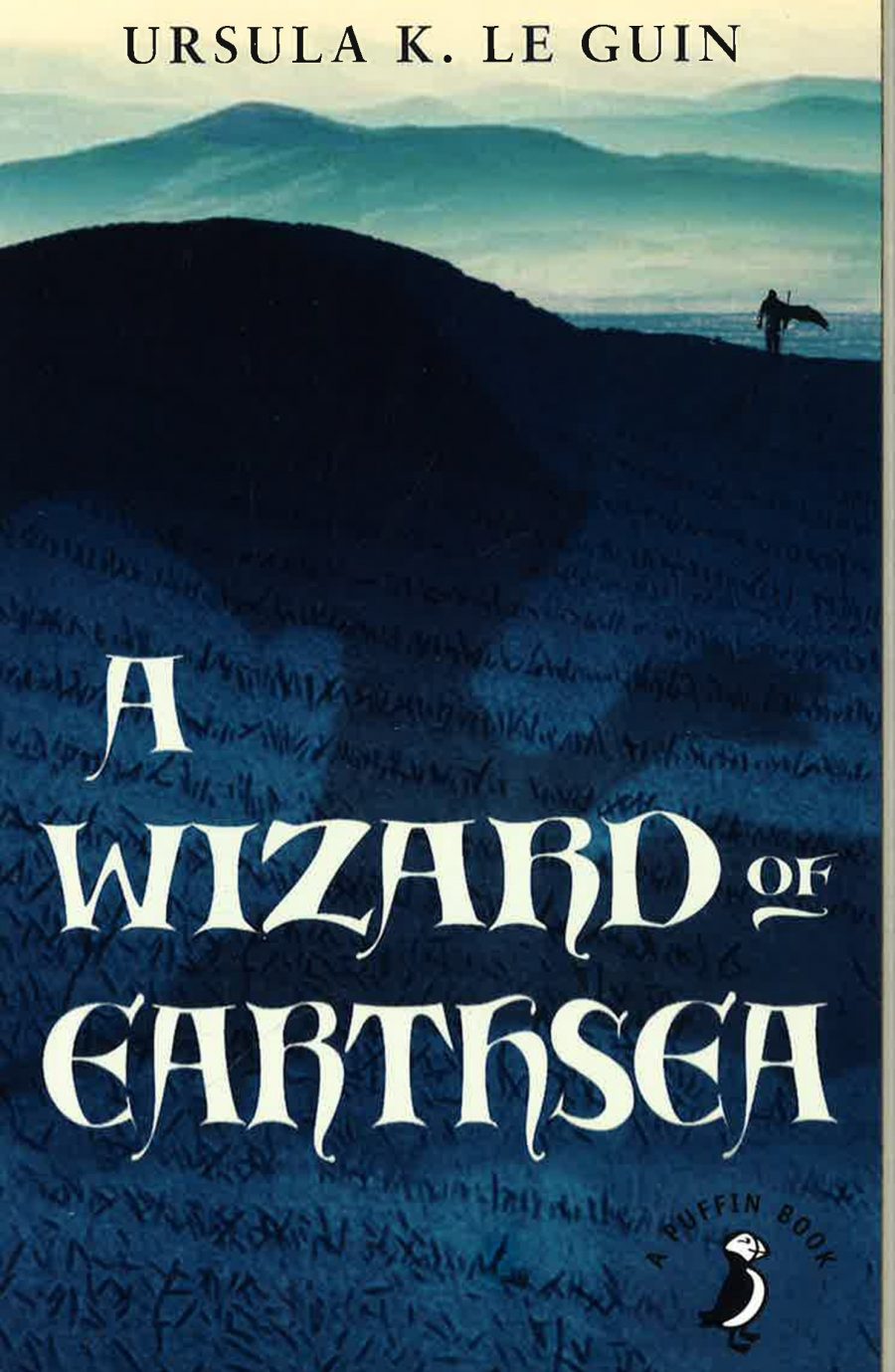 We love awkward protagonists, especially if that protagonist actually gets thrown into some kind of adventure filled with dragons, shadows, and beasts. If fantasy’s your jam, tag along with Sparrowhawk in his journey to the farthest corner of the Earthsea. 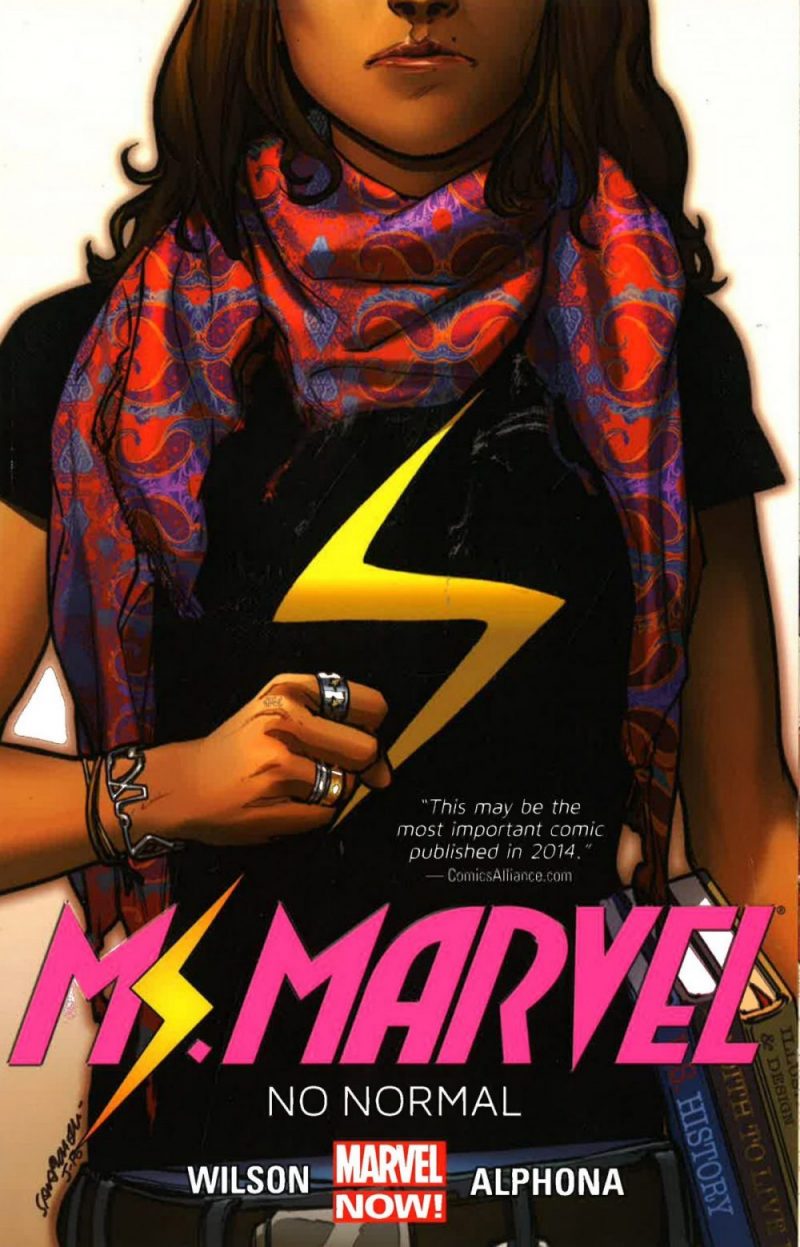 If you’re prepping for the “Ms. Marvel” series and “The Marvels” film, Yel’s pick is a prerequisite. Hailing from Jersey City, Pakistani-American Kamala Khan discovers the dangers of her newfound superhuman powers—polymorphism. Is she ready to take on such a huge responsibility?

“The Boundless” by Kenneth Oppel 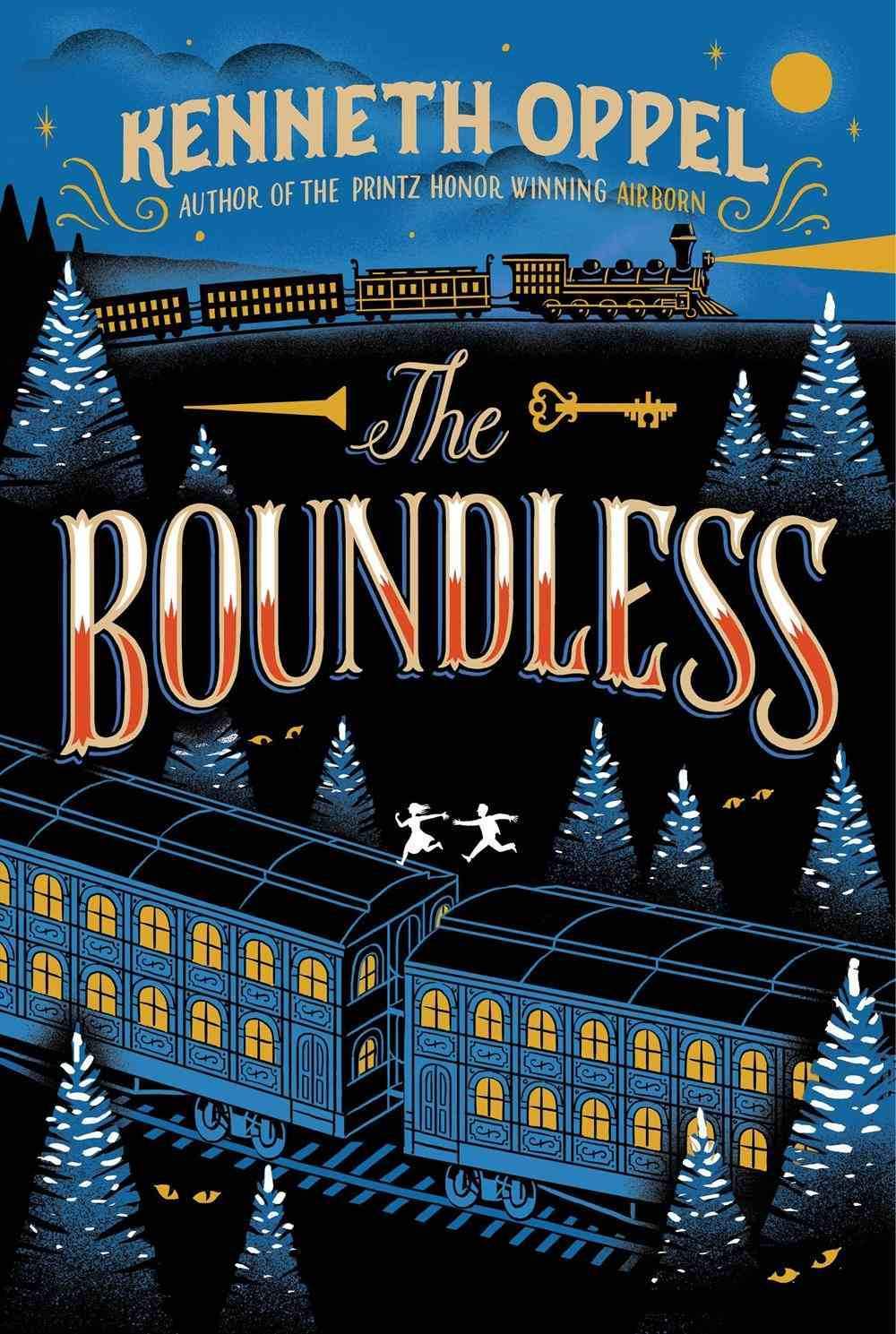 Hopping on the Boundless train (a.k.a. the “greatest train ever built”) means following the adventures of Will Everett, the first-class passenger who ends up owning the key to a train car with a hefty treasure. The catch? This is the same reason he gets targeted by mysterious figures from his past. 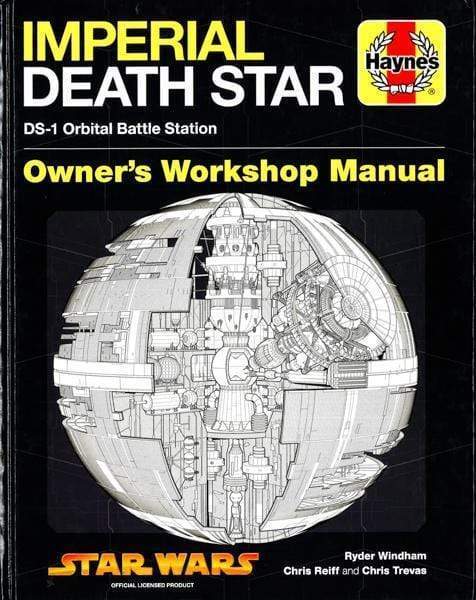 If you’ve been there before, you’d know that Big Bad Wolf has always been the place for Star Wars fans. With that, Mikey hopes to pick up this badass-looking manual—it promises cutaway drawings, diagrams, and photographs that put the space station’s details into perspective.

“The Adventures of Captain Underpants” 10 Book Set by Dav Pilkey 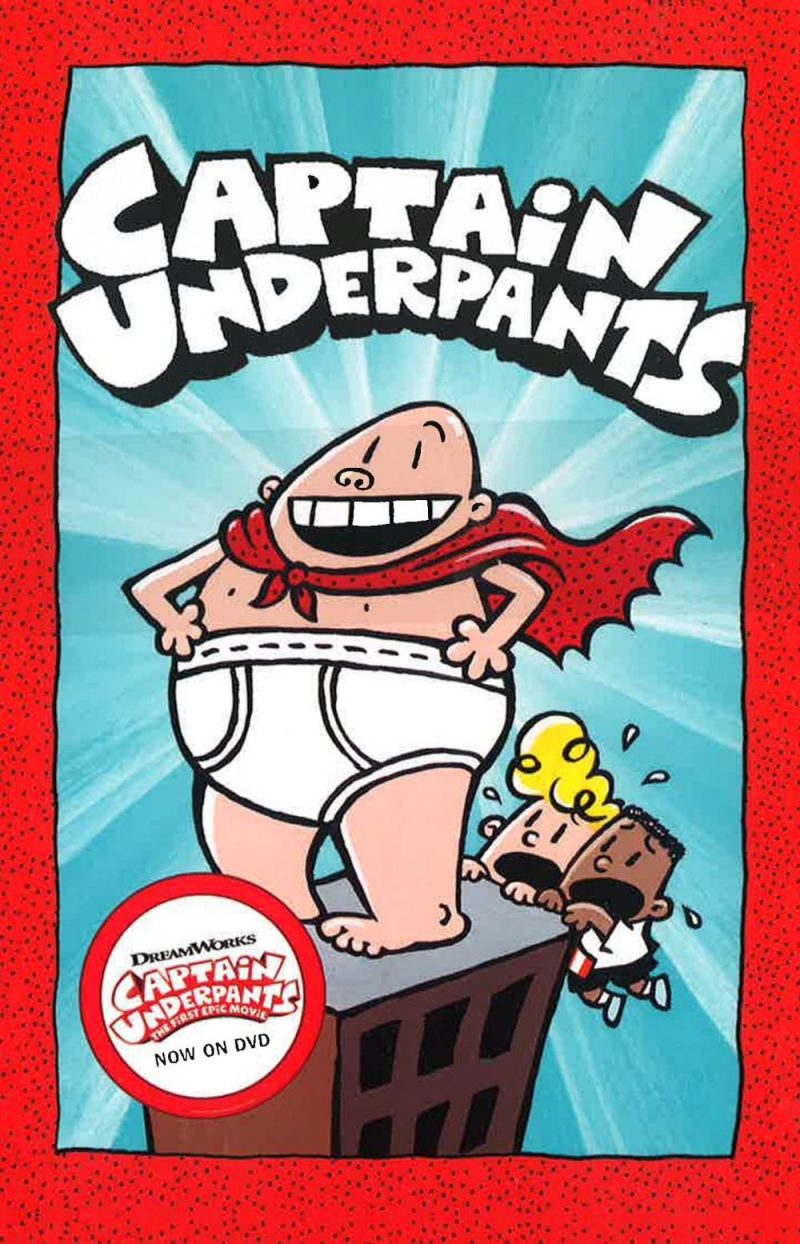 Good news: You can still spot box sets in this year’s collection. If you’re going for the nostalgic route, here’s an idea: Revisit the chaotic tale of a fourth-grader superhero who loves comics. Yeah, I know, I almost forgot this existed.

SHAREI’ve lost count of all the times I’ve watched “Hello, My Twenties.” Maybe...

SHAREThe truth of the matter is: Life can get pretty overwhelming—and admitting that...

Do I need a Finsta to be my unfiltered self online?

SHAREMy mind in all its rationality knows that nothing in social media reflects...