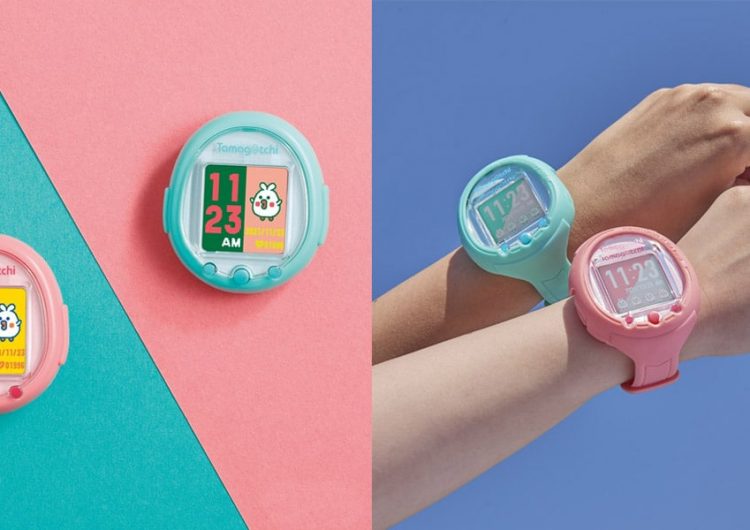 When Taylor Swift said, “I come back stronger than a ’90s trend,” Tamagotchi felt it.

And I mean the brand, not your pet, which is most likely dead by now (yeah, mine is too). Though reciting a guilt-filled eulogy won’t bring them back, you can always redeem yourself with the new edition—which has features that might make it easier to keep your pet alive.

On its 25th anniversary, Tamagotchi launched a smartwatch version called Tamagotchi Smart—a step ahead of its original keychain-like appearance. Now, your pet is literally attached to you everywhere, and so are your responsibilities as a parent of a pixelated creature.

For easier interaction with your pet, this upgraded Tamagotchi offers a microphone and a touchscreen. As it actually is a smartwatch, it’ll also tell you the time and the number of steps you make via its pedometer feature. Think of it as your pet reminding you to get up and walk instead of focusing too much on them. Maybe they’re not as needy as society paints them to be.

Apart from its neat features, we can’t deny how cute it looks, too. It comes in Mint Blue and Coral Pink, and also a limited-edition white version, which you have a chance of grabbing if you join a lottery. Pet owners can also buy TamaSmart Cards (¥1,100 or about P484), which allows you to own extra items and mini games.

SHAREBy Trisha O’Bannon We need to talk about sex. And no, not in...