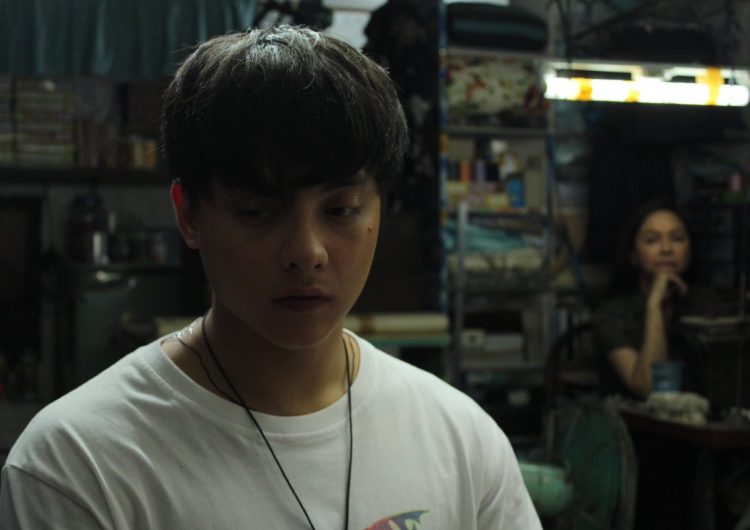 The film—internationally known as “Whether the Weather is Fine”—will compete in the prestigious film festival among the Concorso Cineasti del Presente or Filmmakers of the Present Competition roster. This will make it the only Philippine film selected in that particular section.

Carlo Francisco Manatad's KUN MAUPAY MAN IT PANAHON is part of the Cineasti del Presente section at the 74th Edition of the @FilmFestLocarno!🖤

Helmed by director Carlo Francisco Manatad (“Jodilerks Dela Cruz, Employee of the Month”), “Kun Maupay Man It Panahon” follows the story of a young man named Miguel (Daniel Padilla) struggling to cope with the aftermath of 2013’s Typhoon Yolanda. He searches for his girlfriend Andrea (MNL48’s Francinne Rifol) and his mother Norma (Charo Santos-Concio) amid the ruins of the city, desperate for them to flee just as a rumor of another incoming storm comes.

While it may be the only Philippine pick in that category, other homegrown films will be screened at Locarno’s non-competition Open Doors Screenings, including 2020 Oscar entry “Aswang,” “Next Picture,” and Sundance selection “Excuse Me, Miss, Miss, Miss.”

The 74th Locarno Film Fest is happening from Aug. 4 to 14. But if you’re miles away from Switzerland like us folks, you can check out these other local films that are sure to reveal more harrowing truths, right from your seat.

See the first look below:

SHAREIt’s a bird, it’s a plane, nope—it’s Michael B. Jordan. After reports citing...

SHARETrust us, mint green, salmon pink, and coral are easy to wear IN...