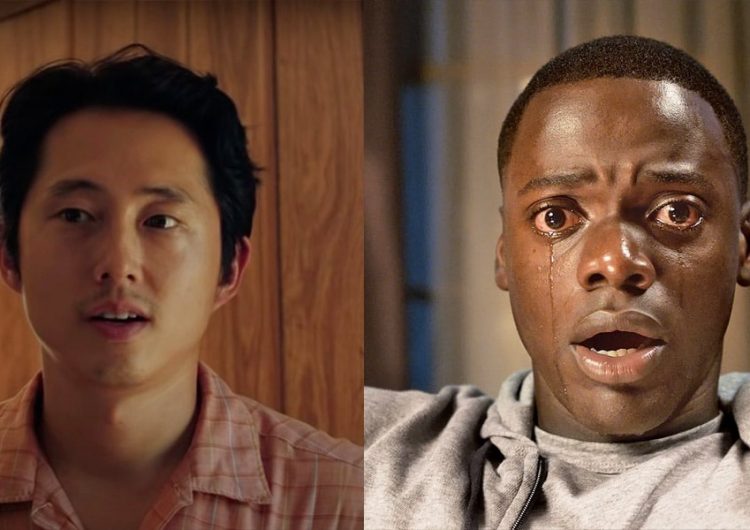 Watch your step, kids: We’re entering Jordan Peele’s headspace again, and it seems pretty clouded. For good reason, that is.

Yesterday, July 22, the comedian turned filmmaker unveiled his next movie called “Nope” (nope, not a joke) through a bizarre poster on Twitter. There’s not much to go off of it yet, especially when the Oscar winner just left us with an… emoji.

However, it does make us fixate on a doomy-looking cloud floating above a rural land. There’s a foreboding atmosphere, especially when we literally read “A new terror” at the top. Distance and isolation? Check. Wait, is that a string of fiesta flags playing like the cloud’s tail?

According to The Hollywood Reporter, “Nope” will serve as his comeback project with Daniel Kaluuya, his breakout lead in “Get Out.” Peele has also summoned “Minari” star Steven Yeun for this mysterious agenda, as well as Keke Palmer who was already recruited to star months ago, based on a February report. Also joining the cast are Barbie Ferreira, Brandon Perea, and Michael Wincott.

“Nope” is dropping on July 22, 2022. Apart from that, “Candyman,” a slasher which he co-wrote with Win Rosenfeld and Nia DaCosta (director), is set to premiere on August 27, 2021. We’ll take all the Peele-branded horror we can get.

Photos from “Minari” and “Get Out”

SHAREby the Scout team What a week. While we’re busy producing our next...

Calling out Sen. Bong Go might get you a subpoena

SHAREOur lawmakers are trying their best to deal with the pandemic. Like they...