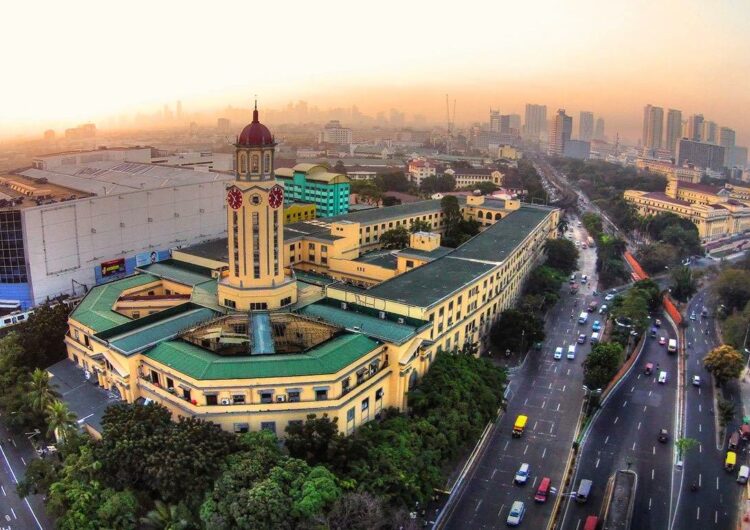 To “adapt” to the almost-fictional “new normal,” students have practically split themselves into fulfilling personal responsibilities, accomplishing academic deliverables, and raising their voices for various calls—such as #AcademicEaseNow and #LigtasNaBalikEskwela—all while trying to keep their mental and physical health in check. So far, there’s still work to be done, but here’s some progress: Manila schools will be on a break.

(Due to the rise in COVID infections in the workplace, in the community, and even inside homes, parents’ anxiety level over their children who study are high. The anxiety level is the same with teachers. We have lots of teachers infected with COVID-19, as well as students.)

The simultaneous onset of flu season and surge in Omicron variant cases—and ultimately the paranoia accompanied with not knowing which one you’re experiencing unless you avail of a pricey test—propelled institutions to amplify their calls for class suspension. Upon seeing teachers and students getting sick, some universities and private schools already declared suspensions last week.

The simultaneous onset of flu season and surge in Omicron variant case propelled institutions to amplify their calls for class suspension.

Earlier, the Alliance of Concerned Teachers (ACT) appealed for a two-week health break in areas under Alert Level 3, as an ongoing survey has shown that 55.4 percent of 8,007 public school teachers exhibit flu-like symptoms, with 87.4 percent of those who fell ill still working despite their condition.

In the face of requests from various organizations, the Department of Education (DepEd) explained that a nationwide academic break is unlikely, as the COVID-19 situation varies in each area. Education Undersecretary Diosdado San Antonio advised public schools to officiate an “academic ease” policy instead, to make necessary adjustments with class requirements.

The day after the announcement, however, DepEd released a memorandum allowing their regional offices and school division offices the option to suspend classes in their designated areas if deemed necessary based on health assessments, following a few conditions. ACT secretary-general Raymond Basilio saw this as a “win,” but the original call for a two-week health break remains.

Now that Manila has hopped on the call, more government officials are expected to do the same. Rise for Education Parañaque has reached out to Mayor Edwin Olivarez for a city-wide academic break appeal, while a group of teachers in Quezon City has been consistently knocking on DepEd’s doors for consideration in implementing a well-needed hiatus.

(So the call for CHED to declare an academic break is no longer necessary because universities are doing it on their own.)

What’s the situation in your school and/or city? Tweet us at @scoutmagph.

The Safe School Reopening Bill has just been filed. What’s in it?

SHAREBefore most filmmakers mastered the full-length feature, they all started somewhere. They’ve probably...