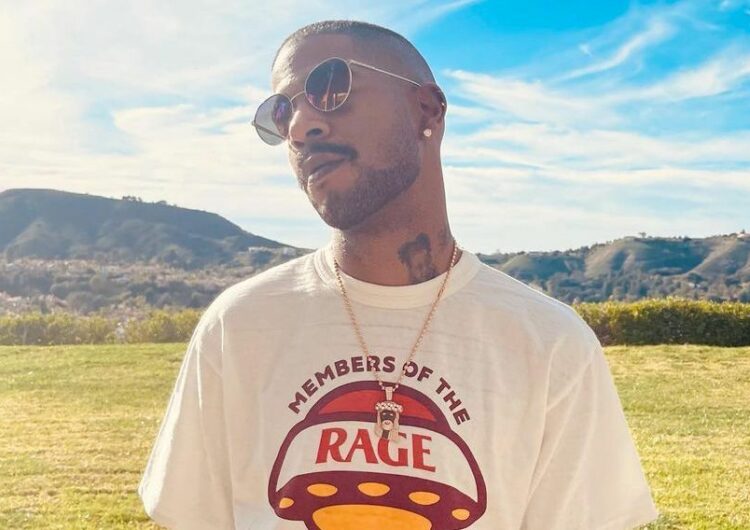 Somewhere in hypebeast heaven, a musician-made streetwear label is waiting to exist. If Justin Bieber has Drew House and Tyler, the Creator has Golf Le Fleur, Kid Cudi now has a fashion line attached to his ever-growing multi-hyphenate status: Members of the Rage.

The Cleveland-born musician has recently dropped his new clothing line—something that was “years in making,” according to him—featuring a roster of graphic tees with the Members of the Rage logo. Designed by Cudi and Japanese fashion designer Nigo, the tees in question share a glow-in-the-dark graphic of a flying saucer blasting lightning bolts above Earth (or a basketball, in the case of the Human Made exclusive). The regular shirt is also stitched with a “Warning! Super-Human” patch on the side.

With the new drop dubbed as “’90s grunge with the soul of hip-hop and elements from a distant future,” its Kid Cudi-designed website takes the decade’s vibes into hyperdrive with a campy Windows 98 layout. 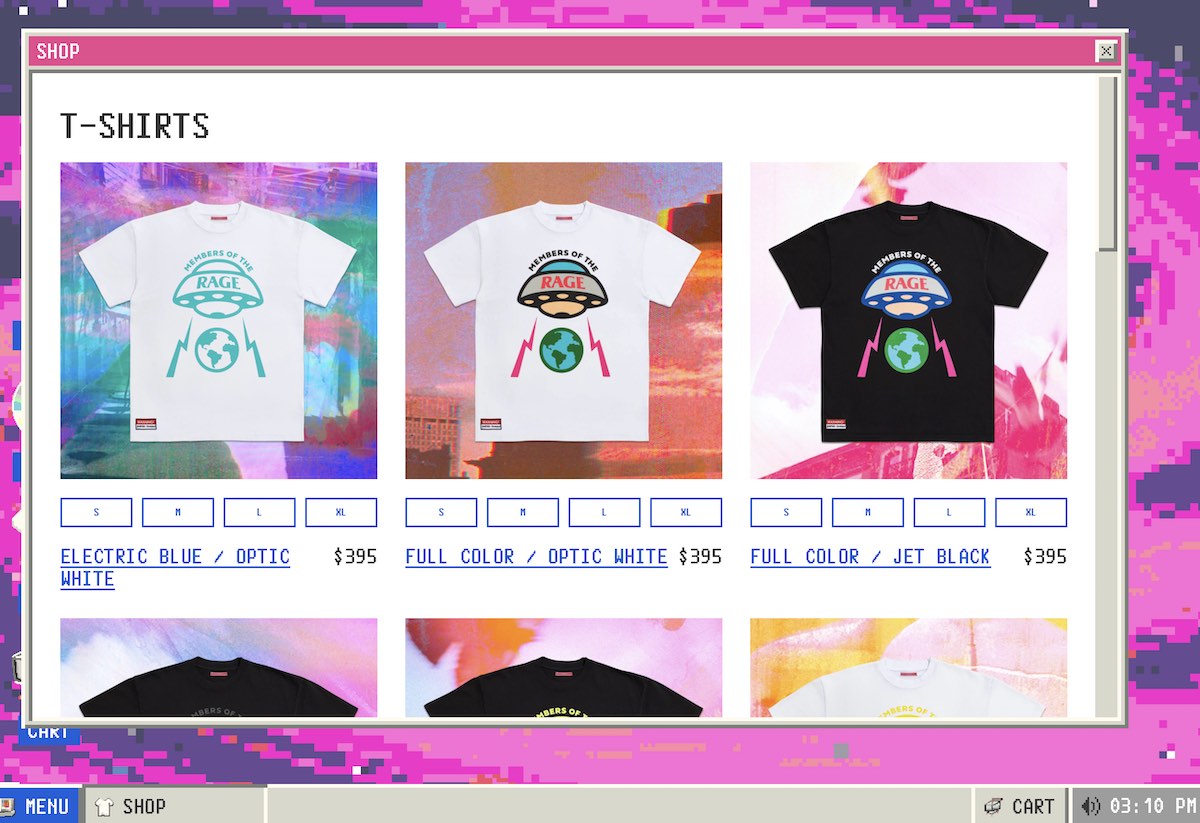 Aside from the site’s kitschy glory, folks may have noticed another thing while scrolling—the tees’ price tag. With each shirt costing $395 (that’s around P20,000), it’s true to Cudi’s earlier warnings that it “ain’t cheap.” (Our wallets will still be crying, though.)

Anyway, check out the drop for yourself on their site.

SHAREWhat’s better than a chart-topping bop? A ridiculous parody of it, obviously. When...

SHAREThe cluck was an innocent noise until A24 turned it into an unsettling...