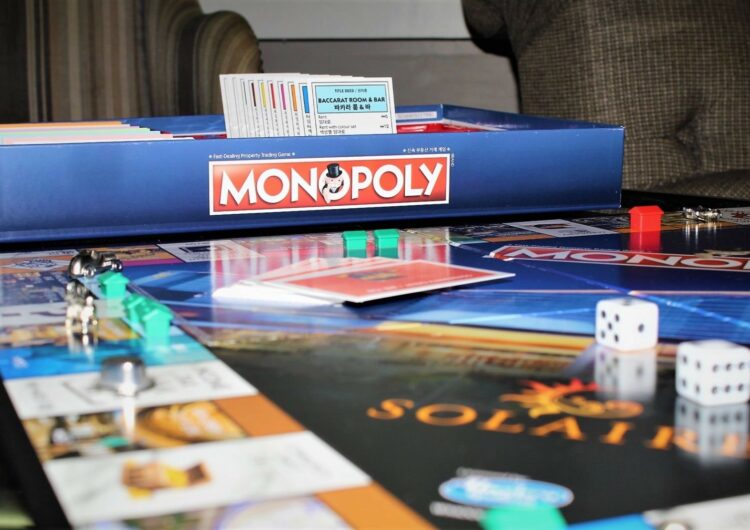 Monopoly remains one of the classic yet still most-played board games in the world. That’s not much of a surprise.

With mechanics fit for young and older players alike, it stays true to daily life. There aren’t exactly that many board games that will ask you to pay rent or even remind you to pay the dreaded monthly mortgage.

The board game has survived many years since first launching in the early 1900s. With over a century of history behind it, the economics-themed game remains relevant to teach players a thing or two about real-life financing. 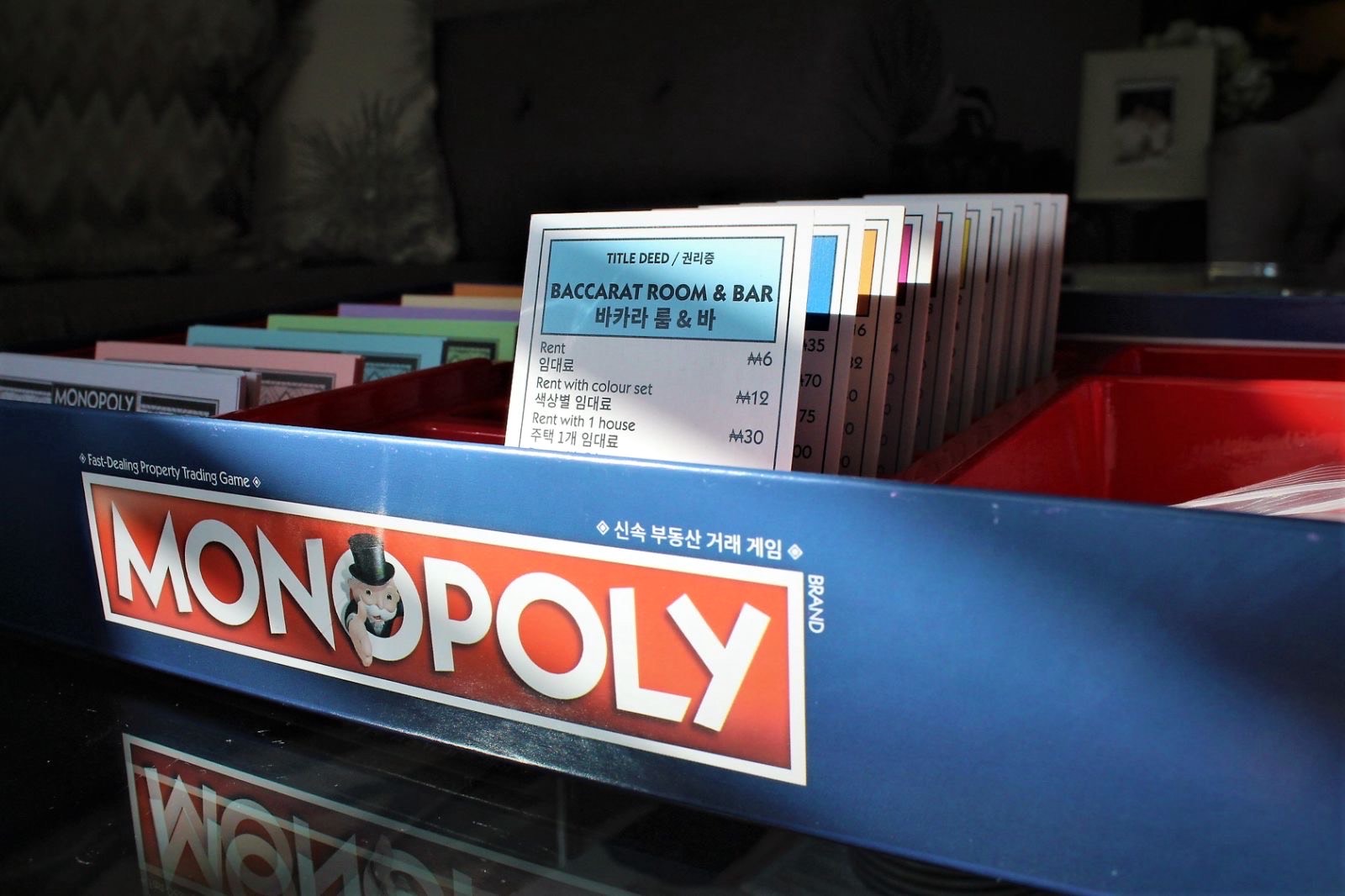 It’s also not that complicated to play—at least perhaps after a few rounds. It is a game designed for two to eight players.

Centered on gaining (and losing) real estate properties, the goal is for the player to keep their finances and be the last player standing. The player must bring their opponents to bankruptcy by buying and selling property.

It does last for hours on end like how fun games go. Much like real life, it also takes time to strategize and find out how to outwit opponents.

Whether you’re a long-time Monopoly fan, collector, or even just a casual player, here’s an interesting surprise.

Swapping the usual properties of the board game are Solaire locations and popular beach destinations located in tourist-favorite Palawan, Boracay, Bohol, and Cebu.

Solaire Resort & Casino, the Philippines’ leading integrated resort, partnered with the makers and creators of the famous board game to create a special limited edition Solaire Monopoly board that comes in two versions: the classic and deluxe editions. This is a collaboration that not only attracts Monopoly fans but also Solaire lovers and guests who frequent the casino.

The classic edition is a bespoke rendition of the classic Monopoly board. It is available through Solaire’s Prize Bonanza promotion open for Solaire Rewards members. As a limited release, the boards can only be bought at the Solaire Boutique until supplies last.

Swapping the usual properties of the classic board game are Solaire locations and popular beach destinations located in tourist-favorite Palawan, Boracay, Bohol, and Cebu. 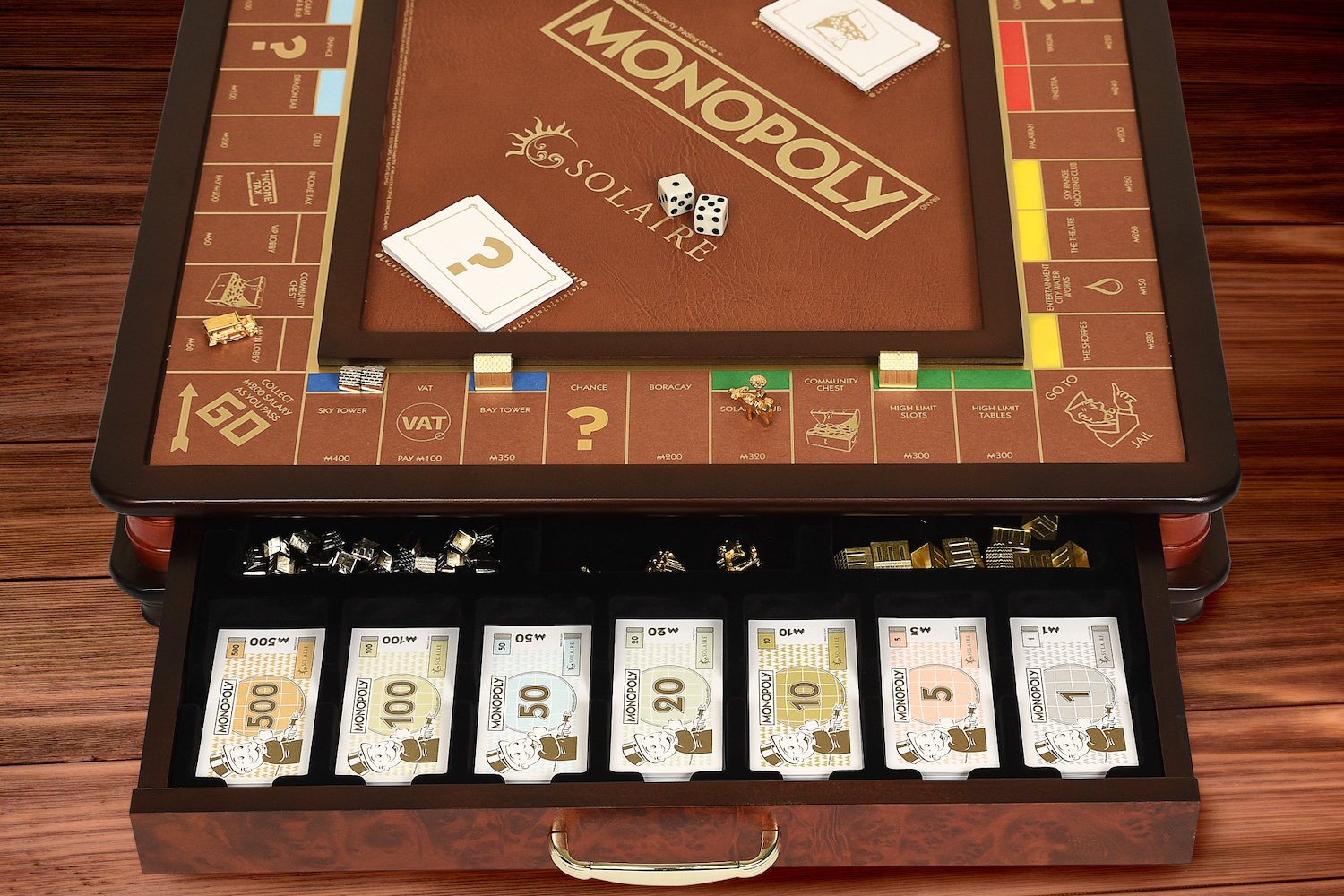 As if it isn’t enough to excite Monopoly enthusiasts, the deluxe edition, which is the first of its kind in the Philippines, packs more punch. The deluxe edition will have a board made of faux leather and premium wood material, while its classic board game prints will be carefully accentuated. However, this will be available only via Daily Fortune Treasure promotions for Solaire Rewards members. To top it off, only 50 deluxe edition boards have been produced, which will include unique player tokens in quintessential Filipino symbols such as the lechon, carabao, and the jeepney.

It’s time to get the dice rolling again. Whether you’ll be getting one to play with friends or family or simply to add it to a growing collection, this might just be the most exciting release you’ll hear about this June.

Be updated with the latest and find out what’s new on Solaire’s official website.

SHAREYou mean to tell me that vampires, possibly roaming this Earth for centuries...