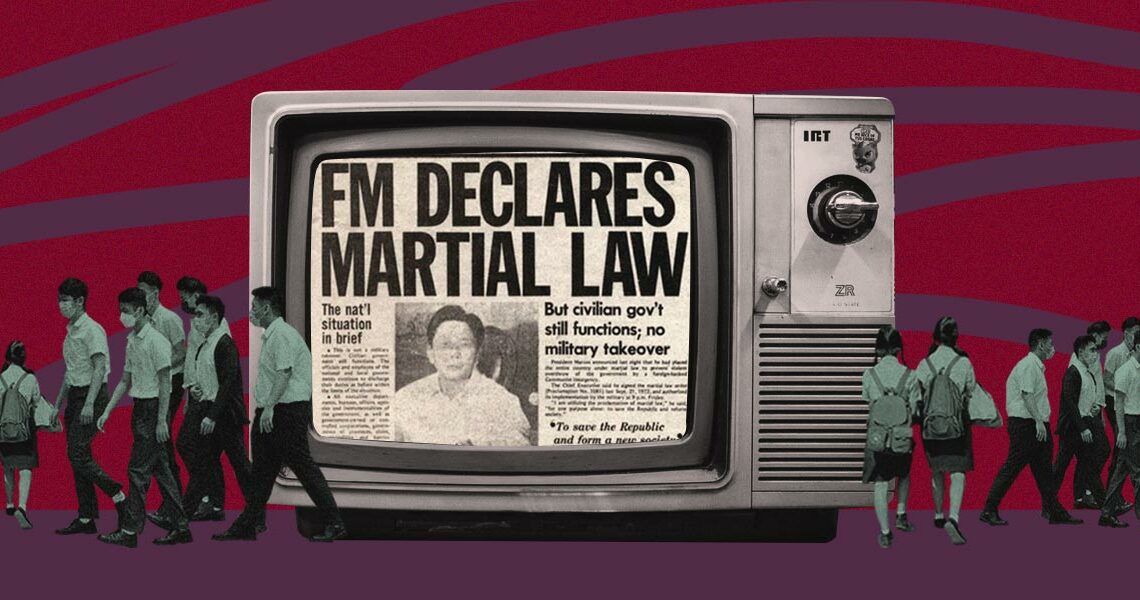 When history is on the brink of being forgotten, or worse, distorted, filmmakers and creative artists play a crucial role to preserve it. Many politically driven films and visual media tell the stories of those who suffered during times of oppression while others pay homage to those who fought for freedom.

In light of this, the University of the Philippines Film Institute (UPFI) will offer courses that aim to explore Philippine cinema in the context of martial law. All four courses are open to students of all disciplines enrolled in UP Diliman during the first semester of academic year 2022 to 2023.

Collectively called “Martial Law and Cinema,” the special topics and seminar are as follows:

“The Semiotics of Martial Law and its Cinema”

This course will use semiotics (the study of signs and symbols) to look into films produced during martial law, a time when the state had a heavy hand in cultural production. The class will also explore the emergence of alternative cinema and how it was used as a form of protest amid a chaotic political climate.

As the title suggests, this genre studies course will deep-dive into horror filmmaking, with a focus on the genre in the Philippines and Asia. It will cover history, contemporary trends, key films and filmmakers, and the socio-political, cultural, and philosophical dimensions of the genre.

In this introductory film course, students will examine films produced during and after the imposition of martial law. It will be an “interactive discussion” among students, filmmakers, and survivors. And as a culminating activity, students will be required to produce a short video.

This seminar looks into films produced during martial law, and how political cinema has been “depoliticized for the historical revisionist project of the present.”

For more information, you may reach out to UPFI on Facebook.

And just like that, the IVOS stans are back

Into rap and rock? Here are 6 artists that have fused both genres