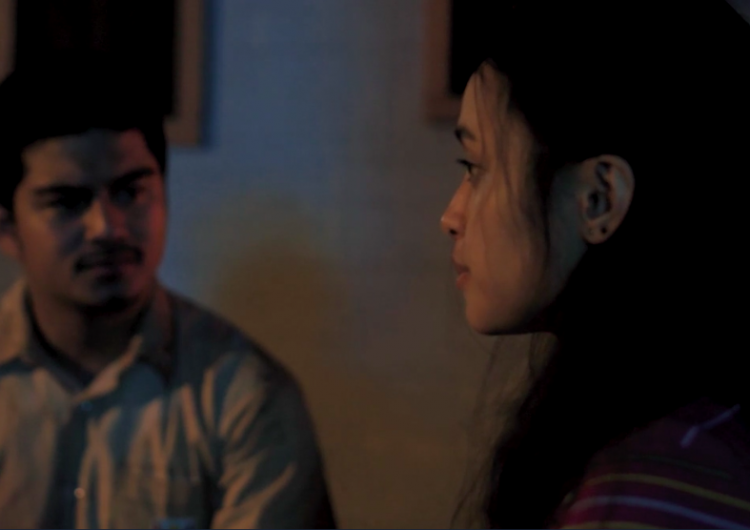 As we’ve learned from a recent “attempt at whitewashing” interview, the myths and illusions regarding the Martial Law era still exist, and the need to speak against historical revisionism is important now more than ever.

Through the years, filmmaking has played a significant part in truth-telling. If you’ve already finished a watchlist of full-length films delving into the late Ferdinand Marcos’ dictatorship,  short films can also give you a peek into the atrocities during the dark era.

Released in 2019, “Sa Gitna ng Lungsod” (In the Middle of the City) is a short student film written and directed by Filipino filmmaker Ivan Cortez. Set in the 1970s, four friends Lino (Jasper Estaras), Maria (Gwen Soriano), Hilda (Regine Villazanta), and Fidel (Lau Cortes), drink in the middle of the night and suddenly debate about the government and military’s brutal acts.

The film lets us meet  Lino in a stage of grief, as his brother was kidnapped by the soldiers. And then there’s Hilda, a daughter of a soldier in Mindanao, who questions if “real” officers were the ones accountable for Lino’s missing sibling. With that, student-activist Maria starts to relay the victims’ stories to Hilda. 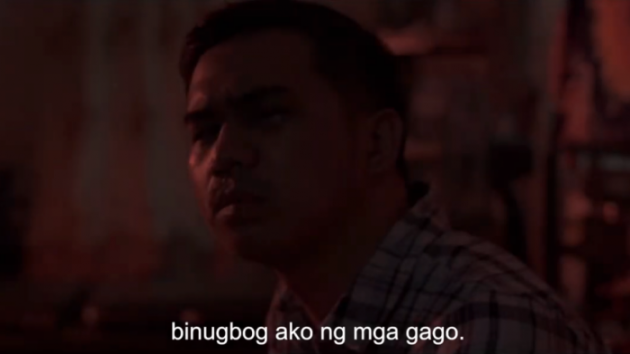 As the tension heats up, Fidel distances from the stress, and looks for cigarettes amid the curfew. The anxiety-inducing story progresses when two soldiers (Marc Felix and Jag Concepcion) sit with Hilda.

As fake news and political divisions intensify today, this film tackles true events of one of the darkest chapters in Philippine history. In the movie, the victims’ struggles unfold to debunk the lies and cruelty of the military under the dictatorship.

“This film tackles and portrays one of the darkest eras in its country’s history, in hopes of educating, and maybe inspiring, its audience,” filmmaker Ivan Cortez states in his director’s note.

Need to remind someone you know about Martial Law? “Sa Gitna Ng Lungsod” is available to stream on FilmFreeway.

The one-eyed Butter Robot is now here—to spread dread of life, and to...

*cancels nonexistent Monday plans for the sequel to “The Boy Foretold by the...