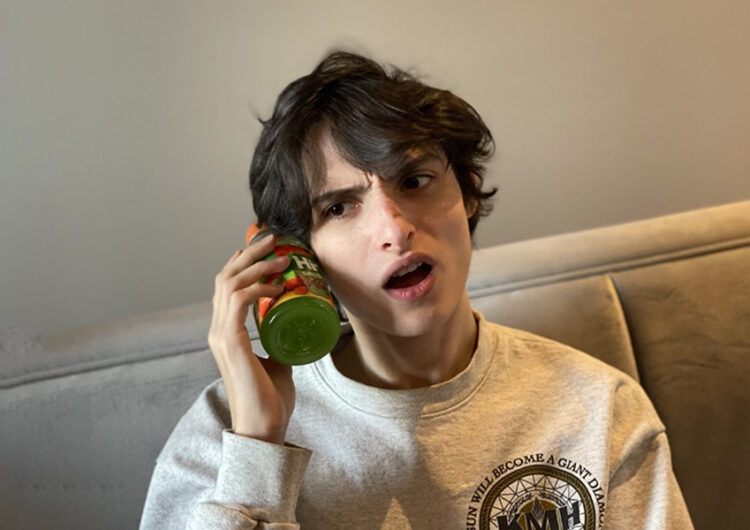 It looks like the hype around Finn Wolfhard (a.k.a Mike Wheeler in the hit sci-fi series “Stranger Things”) won’t be dying down any time soon—and we’re here for it.

Only a couple of weeks after the latest season of “Stranger Things” was released, Wolfhard will be making his feature filmmaking debut (at 19 years old, mind you) with horror-comedy film “Hell of a Summer,” Deadline reports.

Wolfhard will co-direct the film with fellow “Ghostbusters: Afterlife” star Billy Bryk. The team hasn’t disclosed any information about the plot, though—except that it was based on an original script also co-written by Wolfhard and Bryk. 30West (“I, Tonya,” “Tiger King”) is executive producing and financially backing the project.

Besides scriptwriting and directing, both actors will be starring on the big screen alongside “The White Lotus” star Fred Hechinger, who’s also one of the producers.

“I am so excited to be co-directing my first feature film,” shared Wolfhard in a statement. “I get the chance to work with an incredible cast and crew, and to work with a company like 30West and Aggregate is a real dream.”

In case you’re wondering, this isn’t the first time the young multi-hyphenate ventured into filmmaking. Wolfhard has already worked on the short film “Night Shifts” in 2020, which won the silver Audience Award for Best Canadian Short at the 2020 Fantasia International Film Festival. (Bryk also starred in it.)

“Hell of a Summer” is set to begin filming this July, so hopefully, we get more deets soon. In the meantime, you can anticipate Wolfhard and Bryk’s roles in A24’s “When You Finish Saving the World,” which premiered at the Sundance Film Festival last January and is slated for US release later this year.

SHAREWake up, Marvel fans! You have all the reasons to be excited. Now...