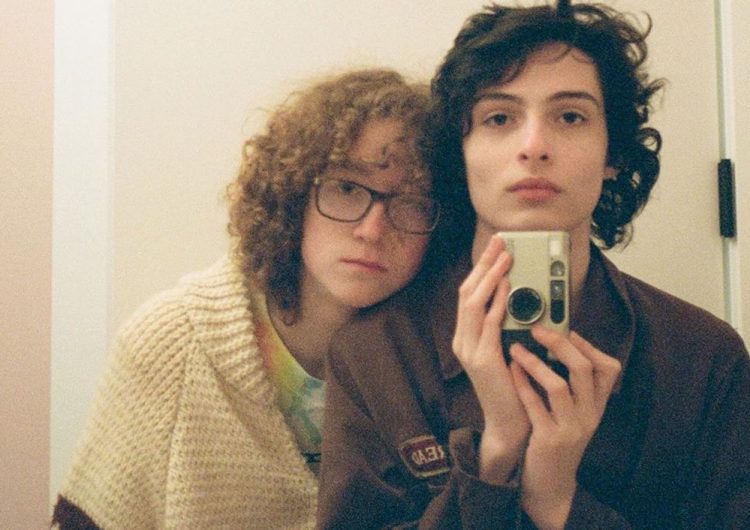 In case you’ve missed it, Calpurnia is no more. Finn Wolfhard’s former band called it quits November of last year, but the rebound has been quick. Out of the ashes of Calpurnia comes his latest duo The Aubreys, who has recently dropped their debut EP.

The debut EP “Soda and Pie” is the brainchild of the “Stranger Things” actor and former Calpurnia member Malcolm Craig. The three-track piece features synth-rock tune “Loved One,” surf rock-esque vibes of “Brother” and the hazy melody, “Afraid to Drink.” In an interview with Pop Sugar, Wolfhard reveals the influences behind this mix. “When we were talking about what we wanted sonically, we said we wanted it to sound like the fun and craziness of The Flaming Lips with the earnestness of Wilco,” he says. “We were also listening to The Clean, which is this band from New Zealand. It’s really fun rock music to move to.”

While this marks their first EP, The Aubreys made their first appearance on the soundtrack for the film “The Turning” with their song, “Getting Better (otherwise).” Wolfhard also stars in the film alongside “Black Mirror’s” Mackenzie Davis.

“This is the first time that we’ve collaborated on original songs together,” Wolfhard says regarding bandmate Malcolm Craig, who he has played music with since they were 11. “With Calpurnia, it’s not like Malcolm didn’t have a say, but there were just more people so it was harder to do, and we’d have to answer to each other. Whereas with The Aubreys, all we were answering to was ourselves and one another.”

On their goodbye post published on Instagram last Nov. 9, Calpurnia revealed that they were moving on to newer projects and creative ventures, as “fresh chapters in [their] lives.”

Here’s to those new chapters. Listen to the EP below:

SHAREHaruki Murakami is undoubtedly fused in contemporary literature’s DNA. While he brought Japanese...