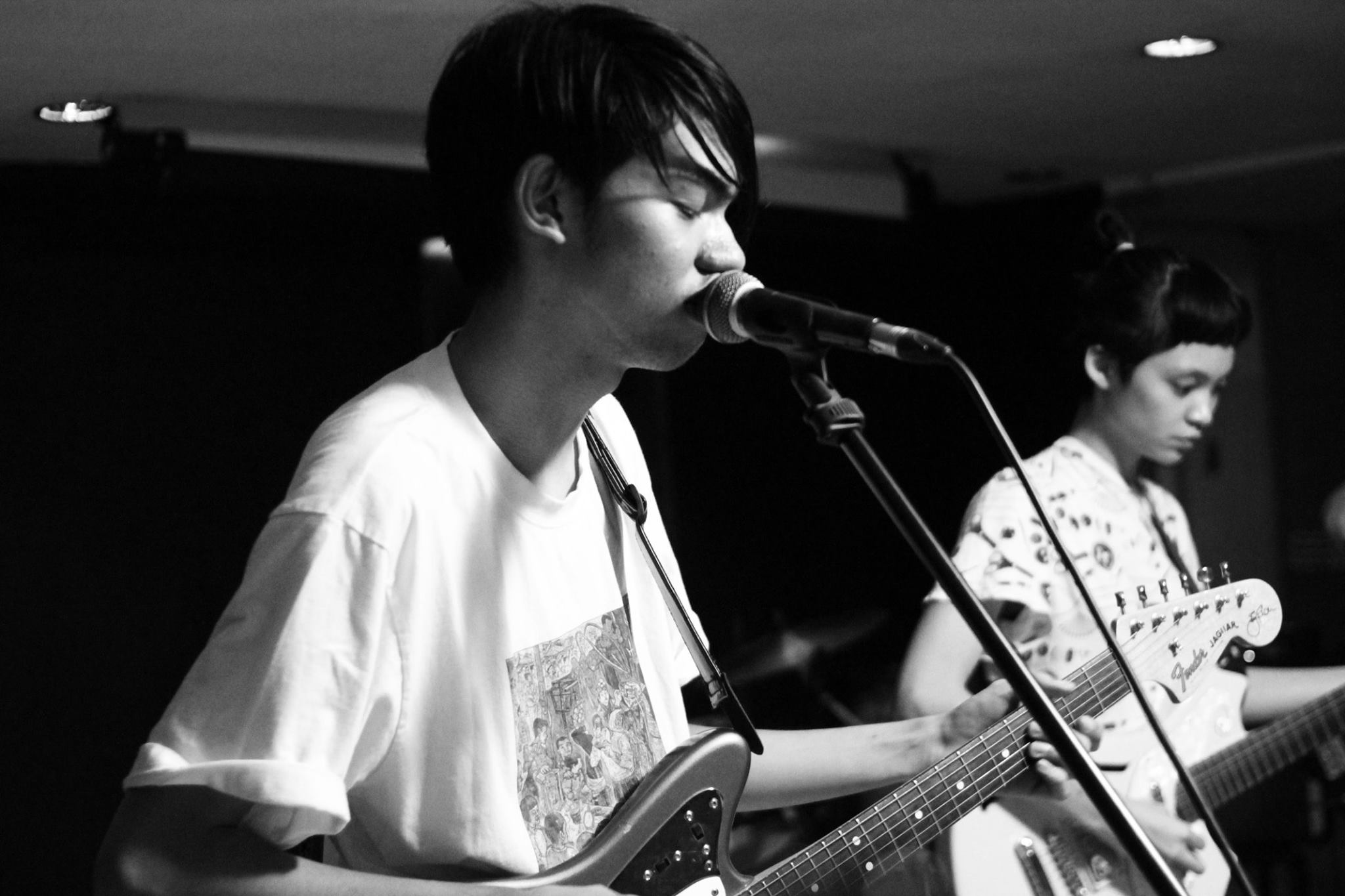 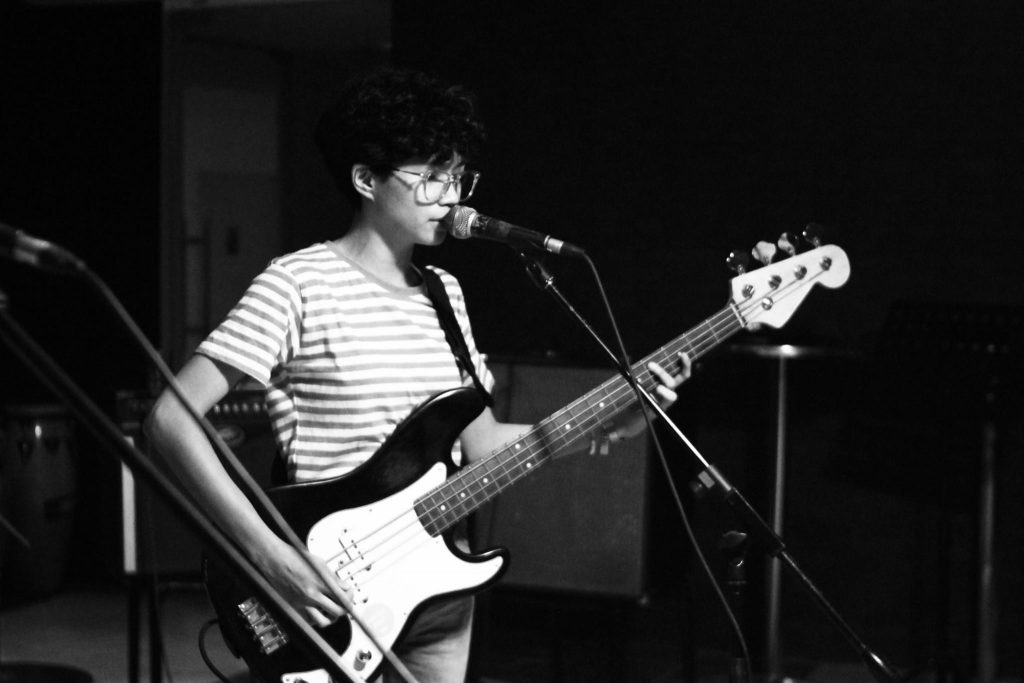 Contrary to popular belief, independent folk quartet Ourselves the Elves insist that they are not real elves. While we can’t be so certain of that, we are sure that they make the most entrancing music capable of captivating audiences with just a few notes. There’s a particularly charming (one can even say magical) quality to their songs, perfectly topped off by frontwoman’s Aly Cabral’s gentle vocals. Ourselves the Elves have been making music together since 2011 and released their debut EP called Geography Lessons just last year. 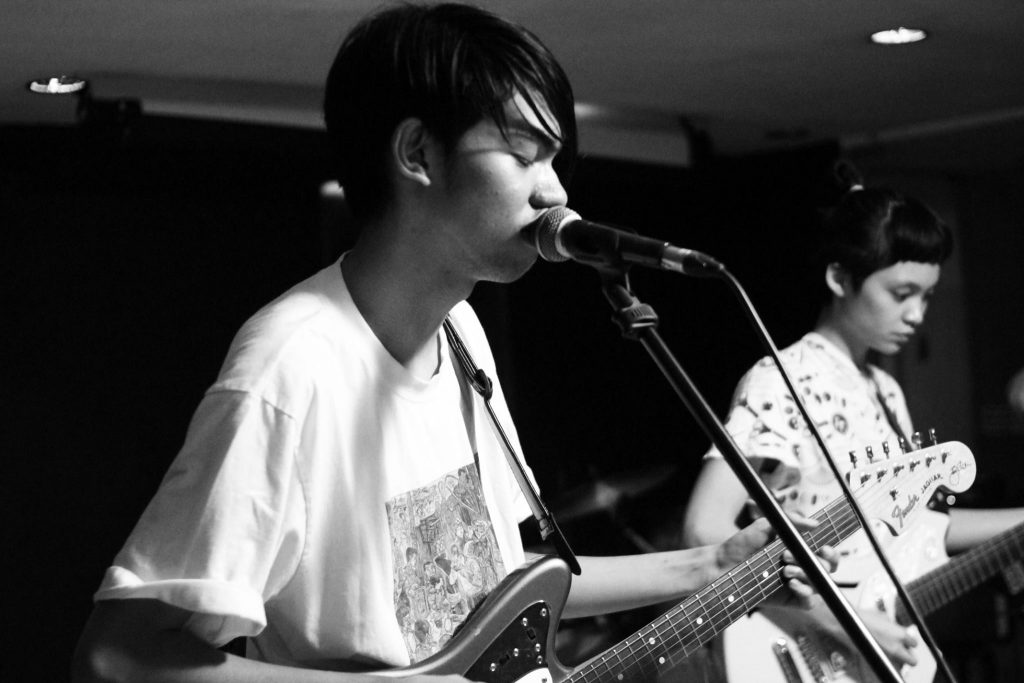 Featured band themselves Ourselves the Elves (and that’s a whole lot of -lves) have a bunch of songs that are relevant to the theme for this weekend–relaxation. “Baby I Love You So” is even reminiscent of a calming lullaby. So you can go ahead–take a breather and listen to these tracks that members Akira Medina and Paula Castillo like to chill to.

3. “Pieces of What” – MGMT
I’ve come across this song again in my ride home after having a major anxiety attack before a gig. It totally calmed me down. -Paula

4. “New Theory” – Washed Out
I’ve known Washed Out for a while but only came across this song through the movie The Spectacular Now. -Akira

5. “Sleep Apnea” – Beach Fossils
This may or may not have influenced our song “Uncertainly” in some way. -Akira