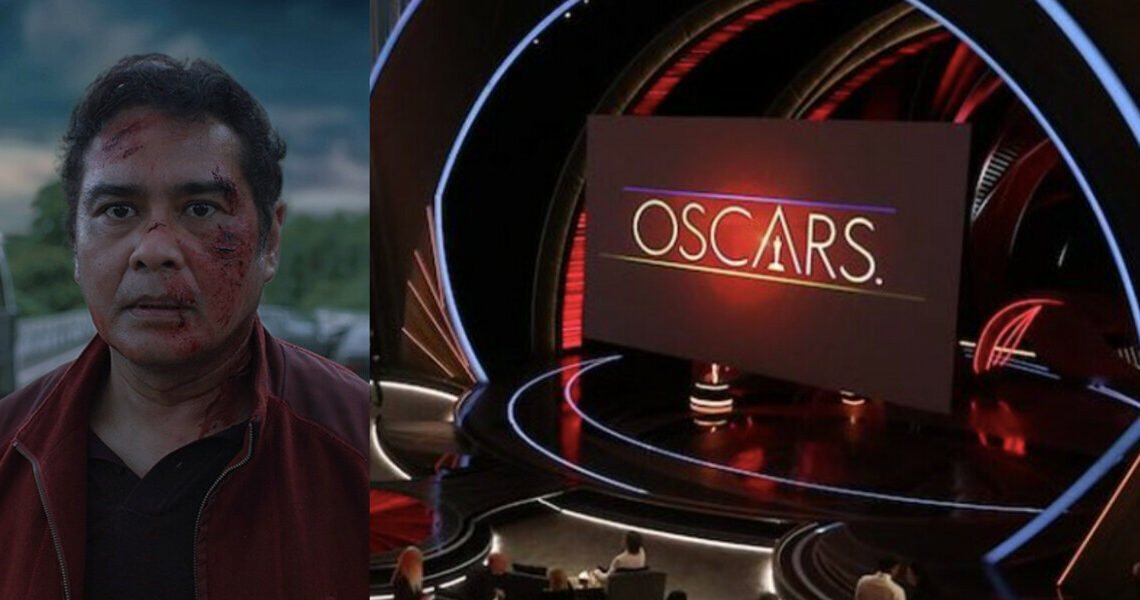 There’s no denying that Filipino crime-thriller film “On the Job: The Missing 8” was a critical success. Besides receiving positive reviews worldwide, it was also nominated for the Golden Lion—the highest prize at the 78th Venice International Film Festival.

Lead actor John Arcilla, on the other hand, has already bagged two awards for his “OTJ: 8” performance so far: the Volpi Cup for Best Actor (also at the 78th Venice International Film Festival) and the Best Actor in a Leading Role at the Asian Academy Creative Awards 2022.

So, when the Film Development Council of the Philippines announced that the crime thriller film is the country’s official bid for Best International Feature Film at the 95th Academy Awards a.k.a *the* Oscars in 2023, we had one reaction: Deserve.

Directed by Erik Matti and written by his wife Michiko Yamamoto, “On the Job: The Missing 8” revolves around a journalist (played by John Arcilla) investigating the mysterious disappearance of his colleagues and a convict (played by Dennis Trillo) being brought out of prison to carry out assassination jobs.

It is inspired by true events and is a standalone sequel to the award-winning neo-noir action film “On the Job” featured at the 2013 Cannes Film Festival.

“‘The Missing 8’ picks up where [‘On the Job’] left off. It’s still built around prisoners being brought out of prison to kill, but the dynamics have changed because we had to introduce new characters. [It] became a four-way story with characters of their own. It became a totally different movie,” Matti told NME in an exclusive interview.

Meanwhile, the six-part miniseries version of the “On the Job” franchise has received a nomination for best TV movie or miniseries at the International Emmy Awards 2022.

“In the age of streaming, the competition is stiff. Who would have thought that a limited series like #OnTheJob from a small country in the Pacific would be recognized alongside some big titles from the UK, Chile, and France?” wrote Matti in an Instagram post.

We’re keeping our fingers crossed that our bet makes it to the nominees.

SHAREIn the recesses of urban Manila, an intersection of two of the country’s...

SHARECall out and “cancelledt” culture is a double-edged sword. It can get toxic...

Got a 10-hour break? Binge-watch these short regional films

The Binisaya Film Festival is back with more diverse tales