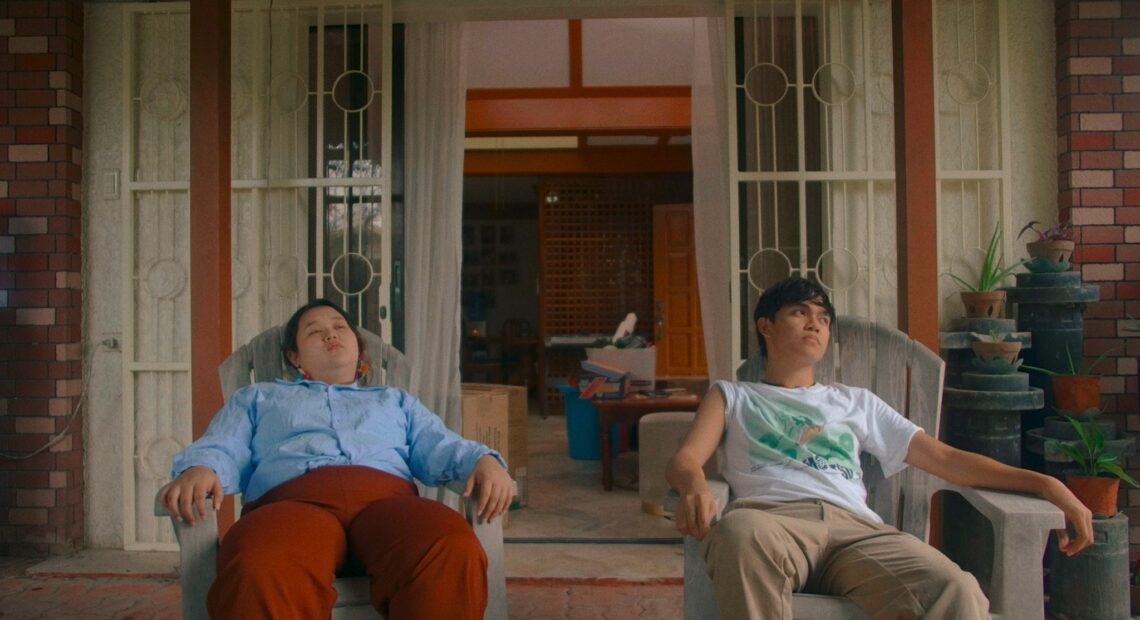 Got a 10-hour break? Binge-watch these short regional films

Understanding the narratives of Filipinos through film isn’t limited to the creations of metropolitans. By zooming through regional flicks, viewers are also presented with similar and universal social issues we face from day to day.

In case it hasn’t reached your TLs yet, the platform delivering regional stories is back at it again. With the theme “It’s Raining Mushrooms,” Binisaya Film Festival will once again grace our screens with shorts that are undoubtedly regional classics.

The Binisaya Shorts roster includes 16 movies made by filmmakers all the way from Pasig City to Davao del Sur. The festival started screening the films online last Oct. 14, with a ticket to see all of them priced at ₱500. But don’t fret, you can still binge-watch these until Oct. 21.

If you’re curious about its tales, the films follow stories including two unemployed fresh graduates living together while suffering from a crisis (“Sorry, I Didn’t Mean to Pry”), a childless farmer couple who are suddenly the victims of black magic (“La”), and more.

According to its Vimeo page, this is a 10-hour film viewing session, accompanied by the shorts and entries from international filmmakers (Binisaya World) and other homegrown reps (Binisaya Horizons and Shoot-Out).

Ready to watch and chill with your folks? Just head over here.

Still from “Sorry, I Didn’t Mean to Pry”

SHAREIs it a new Lynch film? Or is it a scene from Only God...

Different eras, same social issues: ‘Maria Clara at Ibarra’ just proves that we’re not *truly* free from our past