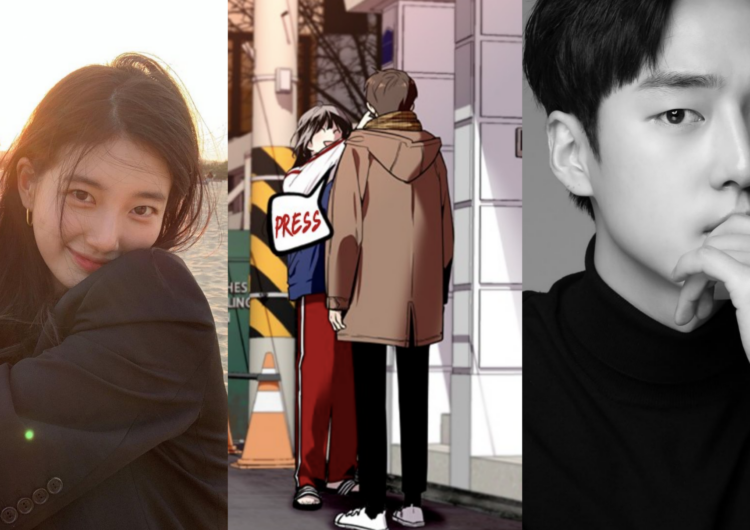 POV: You became best friends with a former K-pop sensation.

In Dec. 2022, Netflix announced the coming of a new K-drama series titled “Doona!,” a coming-of-age drama based on the 2019 webtoon “The Girl Downstairs” by Min Song-a.

Aside from the webtoon’s popularity, people’s excitement for “Doona!” stems from its cast, led by “Start-Up’s” Bae Suzy and “Thirty But Seventeen” star Yang Se-jong. On her Instagram last Jan. 17, Suzy wrote a short message of anticipation for her character, coupled with a sneak peek photo: “Time flies by way too fast!”

Set in a college town, the tale highlights Lee Doo-na (Bae Suzy), a popular main vocalist of an idol girl group who abruptly announces her retirement. She then isolates herself and meets Lee Won-joon (Yang Se-jong), an ordinary university student who lives in the same shared house as her. Doo-na finds solace in Joon’s company, and eventually the two become attracted to each other.

Besides the series’ interesting take on modern youth, the K-drama itself is being portrayed by an IRL former K-pop idol. In 2010, Suzy first made her debut as a member of the Korean girl group Miss A (Alexa, play “deja vu” by Olivia Rodrigo). Seven years later, the group’s agency, JYP Entertainment, officially announced its disbandment. Now we wonder: Does Suzy feel the same way as Doo-na?

“Doona!” will be directed by “Crash Landing on You” director Lee Jung-hyo.

As of writing, the premiere date of “Doona!” is yet to be released.