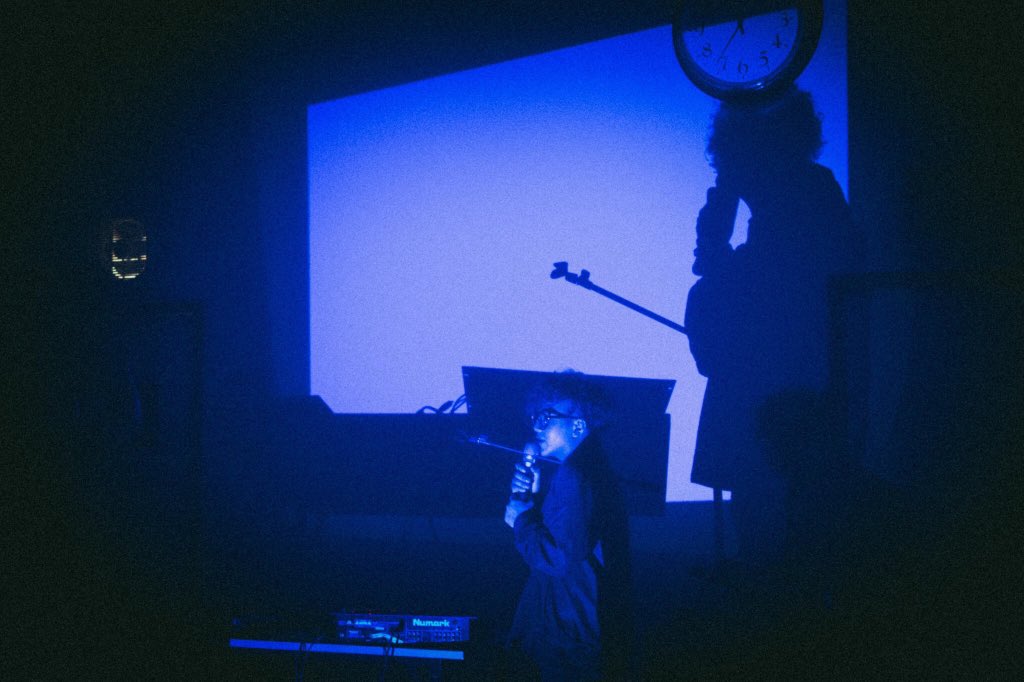 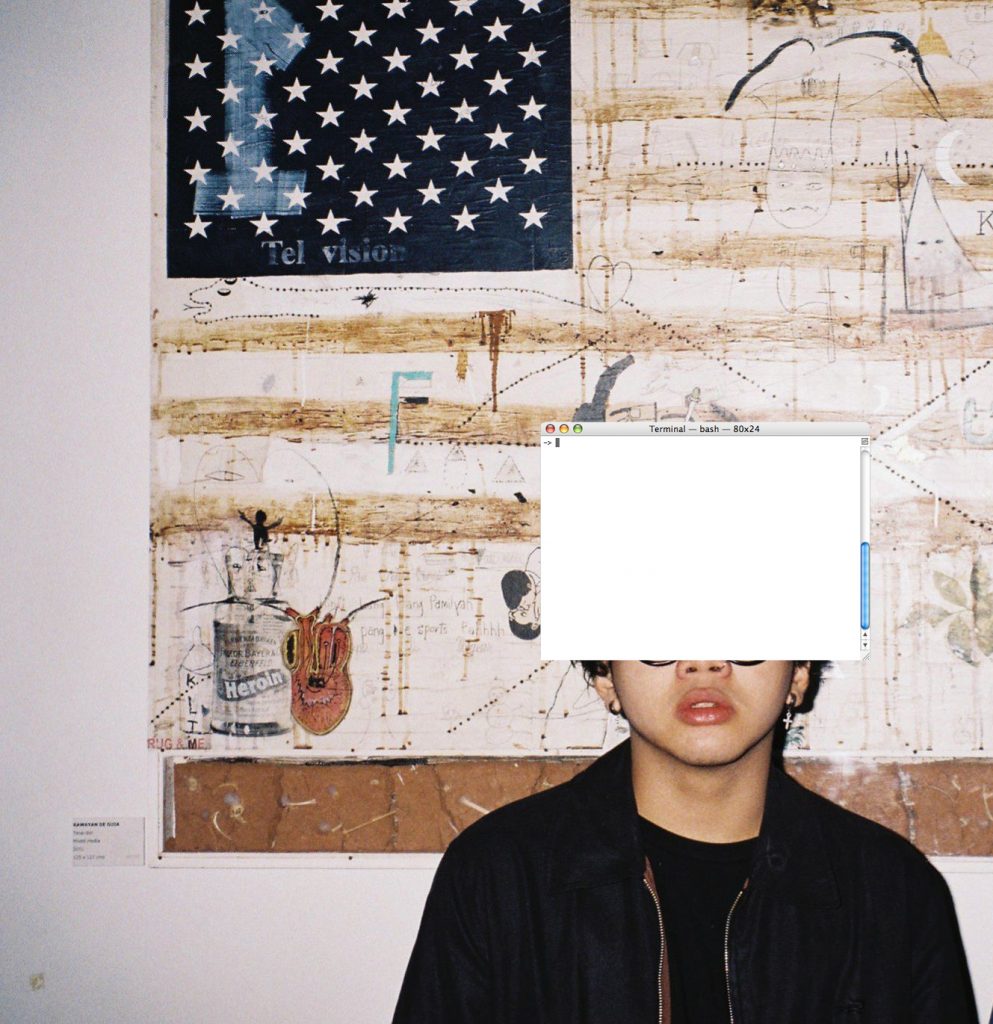 The ethereal music of Rome Gomez, more prominently known as No Rome, captures highly visual, emotional pictures evident by his colorful beats and easy-flowing melodies. The Manila-based producer and artist has been experimenting with songwriting as well as different genres from the age of 12, then eventually releasing his first EP called Fantasy in 2013, at only 17 years old. Inspired by art and various aspects of pop culture, No Rome himself describes his work as “a personification of teen love, melancholy, and everything in between.” (We honestly couldn’t agree more.) He’s also performed in such events like 2016’s Malasimbo Music & Arts Festival and opened for electronic artist Ryan Hemsworth during his show in Manila. Having helmed an audio-visual art showcase last August in preparation for his upcoming album, No Rome isn’t just here to provide music, but also an experience. While we wait for his new release, we’ll let his beats speak for themselves.

No Rome was cool enough to make a playlist for all you insomniacs out there. Where’s the fun in a sleepless night when there’s no music playing in the background? Check his picks right here:

1. “Ceremony” (Original Version) – New Order
“One of my favorites from the first band I fell in love with. If I’m not mistaken, this song was written by Ian Curtis, lead singer of Joy Division, which is the band that made New Order.”

2. “watch u.” – bearface
“Ciaran is one of my good friends and everything he makes is really beautiful. We connect on so much and working with him is always the best. I haven’t met him in real life but I will eventually. This song feels like watching a street light blink, 2am in morning, dreaming.”

3. “I Do (Watcha Say Boo)” – Jon B.
“Jon B. will always be one of the best for me. I love him a lot and will always do. Cool Relax has been one of my favorite albums since ever.”

5. “Cherry Tree” – ROY
“Roy is also one of my good friends. I actually met him through Ciaran (Bearface) and I love all of Roy’s work. He’s amazing. It just sounds so amazing. It’s one of those songs you wish you wrote. I’m a big fan. His EP Sunsets is the prettiest. Roy sounds like the color yellow.”

SHAREThis year’s Scout Campus tour saw a bigger focus on what millennials can...