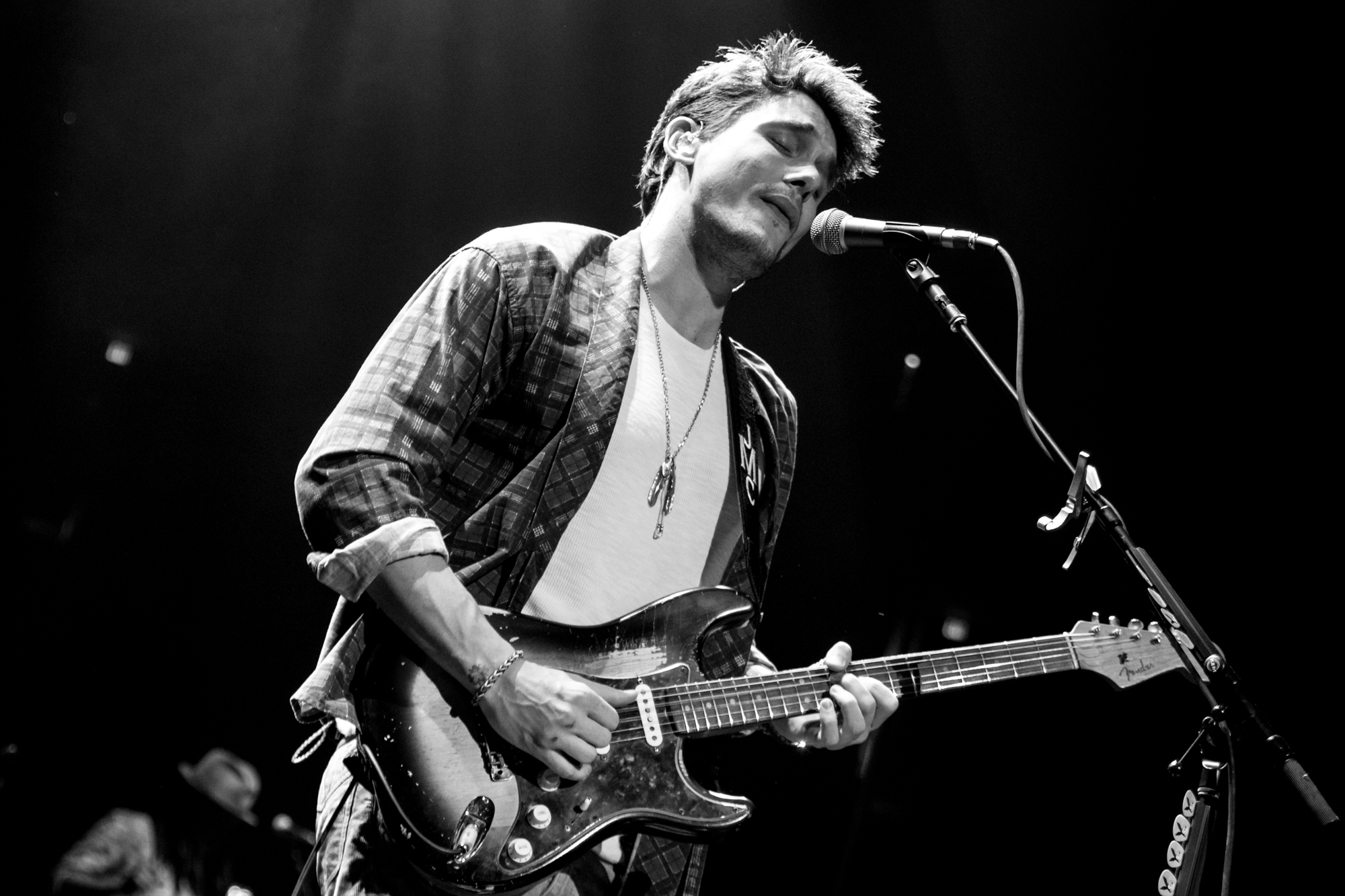 It was sometime 10 years ago, somewhere in the middle of my senior year of high school (back when fourth year still really was the senior year around here). Our classroom had a blackboard at the side of the room, a secondary blackboard to the main one where the class wrote important things like the upcoming schedule, a list of the officers, or just whatever we wanted, because it was ours. One day that year, on that little board these words were scrawled: One day our generation is gonna rule the population.

To a young, cocky, ambitious son of a gun like my senior year self, that felt every bit like the pronouncement of future superiority it sounded like. Little did I know, when I first read the words, that they were actually lyrics to John Mayer’s iconic “Waiting On The World To Change,” the first single from his equally iconic blues rock record Continuum.

And little did I know that those particular lyrics weren’t actually an arrogant declaration against ruinous old people. They were just—like most, if not all of the songs on Continuum—an observation about life. One part of it; the part where you’re young and idealistic, but could do nothing because you’re just young.

I’ve had this album on all my devices for as long as I could put music on them, and I can’t believe it’s been a full decade since it’s come out. It’s always been present in my life precisely because the entire record, all 13 tracks of it, paints a pretty picture of life and living, both ups and downs, oftentimes bittersweet, but always vivid. Heartwrenchingly vivid, even. It’s the Swiss knife of relatable songs, for the millennial who grew up and graduated twice (or once, at least) in the past 10 years, sharpened by the man’s finely-honed guitar “explorations” (as he likes to call them).

I can rattle off whole memories from the past decade off just a single glance at the tracklist. If you come at me with a beer (or a shot of whiskey, or more), I can tell you about the physically painful evenings listening to “Slow Dancing In A Burning Room” and “Dreaming With A Broken Heart,” crying as Mayer’s guitar wailed the way it does, and the quietly hopeful mornings that “I’m Gonna Find Another You” and “Say” serenaded. I can recall my self-doubt being given form by “In Repair,” or the times when that self-doubt turned into some falsely self-empowering swagger fed by “I Don’t Trust Myself (With Loving You).”

[pull_quote]It’s the Swiss knife of relatable songs, for the millennial who grew up and graduated twice (or once, at least) in the past 10 years, sharpened by the man’s finely-honed guitar “explorations.”[/pull_quote]

I’ve also got the wistful wee small hours of the morning that I keep to myself, walking in city streets and the midnight breeze to “Gravity,” contrasted by days charged by the yin-yang energies of “Bold As Love” and “Belief” (especially when you think about how the world works). Sometimes I’d just chill to “Vultures” and “Stop This Train.” Long story short, I guess you can say I love this album juuust a little bit. This is the epitome of pretty much no wasted material.

And that’s the most important element of a classic, if not perfect record, isn’t it, if you’re a fan of music for the music? That the songs resonate with the listener? Beyond being pretty much musically perfect from top to bottom, if you can take both the whole and its parts and apply it and make it resonate wherever you need to, then you’ve got a masterpiece in your hands.

John Mayer hasn’t really had a Continuum­-level record since, as Battle Studies doesn’t feel the same even though it stands on its own merits, and a lot of fans would rather ignore Shadow Days and Paradise Valley if they don’t outright hate it (I don’t, though). The question that’s unaddressed on the back of every Mayer follower’s mind, I suppose, is do we need another Continuum? That is, for his next record, should he go back to that perfect mix of blues rock and guitar pop that he concocted and poured on all of us back in 2006?

It’s hard to answer with certainty. If he doesn’t and just keep on going the folk-blues-rock track he’s driving further on with Paradise Valley, he’ll continue getting the ire of his old-school fans who don’t want him to sound like a cowboy. If he does go all the way back to Continuum style, though, I’m afraid it might end up as subtly sad self-parody, despite his ability to make great music.

But even though we don’t get a new Continuum, one thing’s still true: we’ll still have the original, and no matter what we go through, no matter how much the players of the different roles in our lives change, all 13 songs will still be here for us. You can paint your life with them and reuse the colors over and over. I’m looking forward to how it’s going to fill out my next 10 years, a future I can look forward to earnestly—because, as John taught us a decade back, the heart of life is good.

SHAREUPDATE: Dex, who is now preparing for surgery, handed us a more detailed, step-by-step...

SHAREFrench luxury brand Maison Margiela and good ol’ Reebok are coming out with...