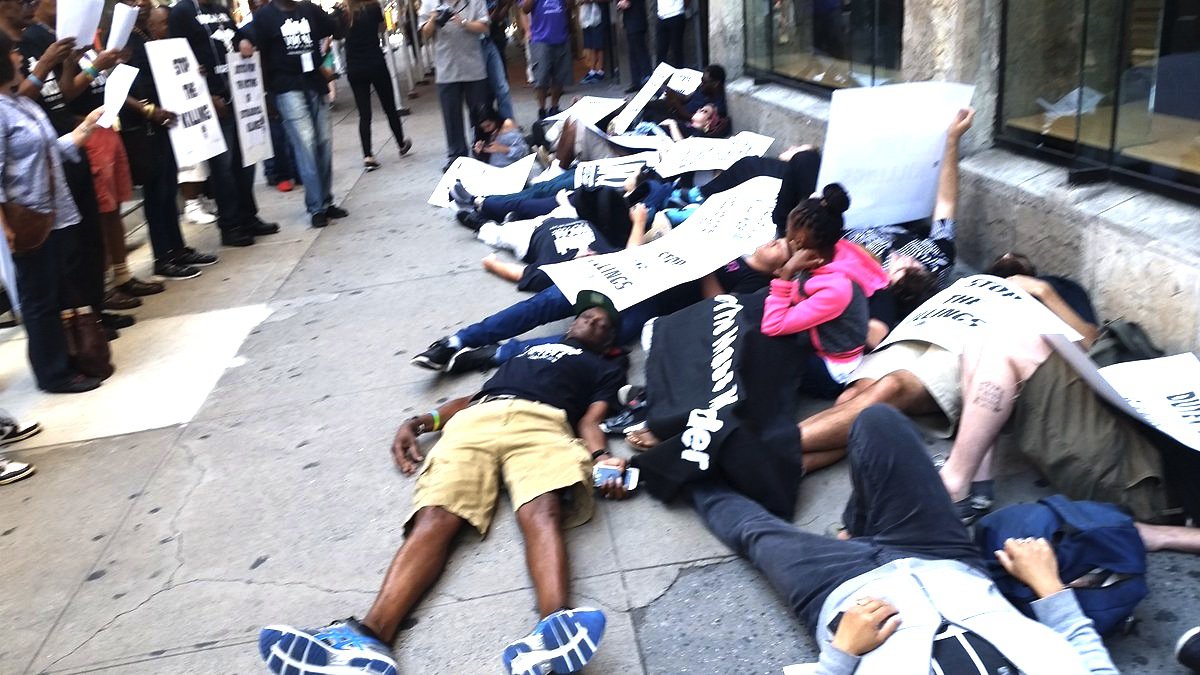 The president and his administration’s War on Drugs, we’ve been saying for as long as he’s been in power, is a pretty shaky one. People are turning up dead in the streets with cardboard signs tied around them, and the police are being suspected of killing them without due process. How do you not suspect them, anyway, when the Supreme Leader himself is enabling everyone to go and do it, because my gahd, he hates drugs? The police’s stories are almost always the same: the suspected drug dealer/addict “fought back,” so they had to pop a cap in them in self-defense.

While most people know that that’s pretty much bullshit, it’s hard to prove when you’re not actually there and all you can see is a bloody corpse that may or may not have a sign attached to them. However, one local policeman, in responding to a childish Facebook photo by a child, may have just damned himself and the whole force in this era.

Now, whether he did it out of actual insight or sheer rebelliousness, the kid brought up a very good question, in the context of this climate. But look at that last sentence the officer wrote in his post, which has since been deleted as the kid made a public apology on Facebook. “O baka isa ka sa mga nanlaban.” Rough translation: Or else you might be one of those who resisted. If we really must spell out the implications of that statement, it’s that at any time, any place, any situation, it sounds like a policeman can just say, about your bloody body leaking on the floor, hey, he fought back.

And that’s a ridiculously unaware statement to let slip, especially in the face of an Aljazeera report about a drug suspect who apparently survived a summary execution attempt. Whether you believe that story or not (and it’s hard to take it with a grain of salt, because what interests would Aljazeera have against the government beyond the obvious), shit like that–even if people will use the old “but it was just a joke” excuse–really isn’t helping the force’s credibility. And if the administration wants to prove that their respecting of human rights in their war is more than just lip service, this culture really has to be discouraged.

SHAREBy Oliver Emocling I had no intentions of watching Treb Monteras II’ Respeto...

Whether you’re a rap, wrestling, or movie fan, there’s a shirt for you