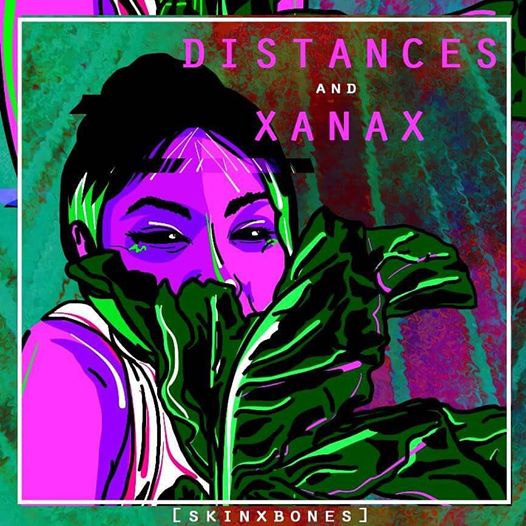 We may have had a little bit of a gap between our last set of faves, but don’t worry because the Scout team’s faves are back! Are we tastemakers yet?

The Get Down OST — Netflix’s finally put out the album on Spotify, and while it’s not as exhaustive as a playlist one user made for it with regard to preexisting music, I’m finally glad to listen to all the original songs in their full glory. Because SHAOLIN’S THE DJ THAT WE CALL CONDUCTOR ‘CAUSE SHAOLIN FANTASTIC’S A BAD MOTHER-*scratch*

Frankie’s New York Buffalo Wings — Manila will never run out of wings places fighting for your attention, but I found this joint at the SM Fashion Hall and their original mix was the best new thing I’ve tasted in a while.

Benefit Hoola Bronzer – Makes my cheeks look sunkissed, even on a rainy day.

Tomorrow’s the day! We’re celebrating our SM Megamall branch’s second birthday from 7 to 10PM, and we’re doing so with a funky bang! Check #SatchmiFever for updates and chances to win prizes! See you, folks! Admission is free!!!

Beyu Color Biggie for Lips and More (Rosy Nude) – I honestly haven’t heard of this brand until recently, when they sent me some stuff from their new Matt Works collection. I wasn’t expecting much, but when I first used their Color Biggie lip pencil, I fell in love right away. The color is gorgeous and it really stays on your lips even after a long day. Though I’m not entirely sure what the ‘more’ in their name is for.

Rami Malek Winning an Emmy – Can you believe he went from being that cute guy in Night at the Museum to an Emmy Award-winning actor?! I remember watching his old sitcom as a teenager. And then of course, it’s a historical win for cultural diversity.

Rich Chigga – I’m late to the party, I know. I found this guy while researching for my next Scout article (watch out for that in our upcoming November-December issue!) and was completely stunned–despite him being a total meme, Rich Chigga got talent. He needs to drop an EP, fast. 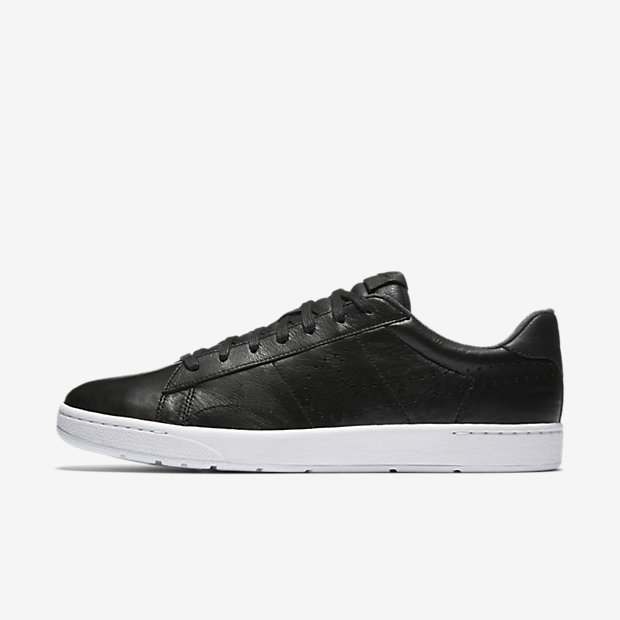 Nikes I got from the thrift store – I fucking love Baguio, and I make it a point to try to visit the wagwagans whenever I get the chance. At the Baguio night market, I copped a pair of authentic Nike classic leather tennis shoes beside a pair of Vans Sk8 lows and what I think are Adidas Ultra Boosts. Crazy right?

skixnbone’s Distance & Xanax – I love the cover art. I’ve been listening to the tape track by track and its growing on me, but not in a homey, comfy way. More like it creeps up on you like a parasite. A melancholic, world-weary parasite. For music that’s sonically light,, shit’s pretty heavy. I dig it. Check the whole project out, but my personal faves are “tired af” and “i hate who i’ve become sometimes.”