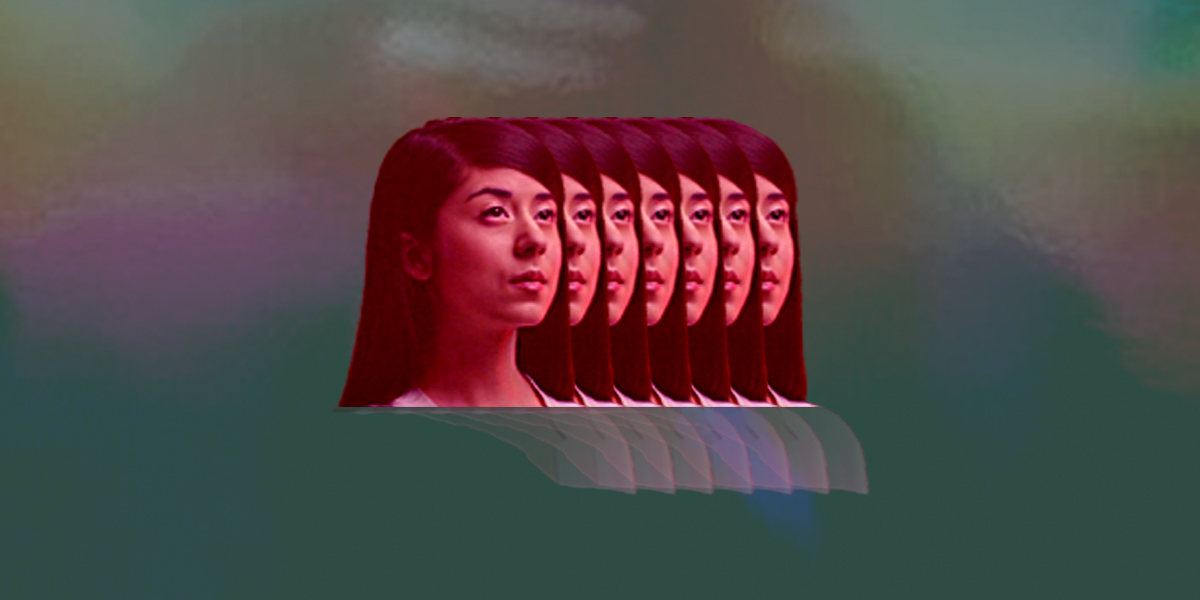 Daniela Andrade is coming to Asia to promote her latest EP, Shore, that’s for sure. What we were hoping but didn’t really expect came through when a few weeks back, a Manila leg was announced: October 22 at the Music Museum (tickets are still being sold at the moment at the Music Museum Facebook page and also at their box office, so people can purchase on the venue itself.)

All thanks to Stages Sessions, a production company, artist label, and more. Quietly making a name of their own in the music scene, their gigs at 26th St Bistro at BGC,  are quiet and intimate (like Sofar), yet also carefree like a Friday night at Route 196 or Mow’s. But a Stages Sessions event isn’t straight-laced. If anything, Stages Sessions is known for their welcome surprises, most evident at their latest event, Clara Benin’s “Coming Home,” where not only did a second gig date happen, but also various musical guests that popped out every now and then during both nights.

With Youtube star Daniela Andrade making a stop in her Shore Tour here in the Philippines thanks to the Stages Sessions crew, we talk to the head honcho of Stages Sessions himself, Miguel Jimenez, about what we can expect the night the artist performs her first show in Manila.

Below are edited excerpts from the online interview:

What was your experience on inviting Daniela to perform here? How did it happen?

We had mutual friends and heard a rumor that she was going to do a SEA tour. We noticed that she was not going to visit the Philippines during her tour, and so, we figured that we would take a shot in the dark. So we sent her agent an offer and the rest was history.

I’ve always been a fan of Daniela. (off the record) I also kind of had a crush on her. Forgive me. She was one of the very few YouTubers that I really listened to. She was very active on YouTube before, and I would patiently wait for a new song or a new blog post to come up so that I could watch it and listen to her voice and the way she interprets songs. She’s a musical genius that has come into her own, which is what I think a lot of aspiring singer/songwriters here in the Philippines can be inspired by. It’s her uniqueness, and that certain quality and showmanship that got people to start listening to her that made our team decide that doing our first International Show with Daniela Andrade was a good idea.

We want aspiring Filipino singer/songwriters to come watch the show because it is technically a “Masterclass” in Showmanship, Authenticity and Musicality. Three crucial qualities needed in a successful singer/songwriter.

How would you describe Stages Sessions’ take on live performances?

Stages Sessions takes pride in creating intimate concerts for discerning audiences. This look or feel does not happen overnight, because it takes a lot of effort to really get to know the artist you are creating a production for. Sometimes, with talents as good as the ones we feature on Stages Sessions, the music usually speaks for itself and all we have to do is subtly enhance it with clever lighting and set techniques.

An example of this was Clara’s concert in July. Clara’s a friend of mine, and we talked a lot about how she wanted her show to look and feel like. We had a lot of meetings with the production crew, the set and light designers in order to get create her vision without spending so much. We drew a lot of inspiration from Film Noir and utilized lots of home-y furniture to create that sense of “home,” which, I guess, was one reason why we called the show “Coming Home”.

[pull_quote]We’re coming up with something very “Stages Sessions”, which means, expect something very intimate and authentic. Our tagline is Unscripted, Authentic and Sincere, and we intend to keep it that way.[/pull_quote]

What surprises do you have in mind for the concert?

I can say that Keiko Necesario will be opening. There’s another one, but I’ll keep them a secret for now. We’re coming up with something very “Stages Sessions,” which means, expect something very intimate and authentic. Our tagline is Unscripted, Authentic and Sincere, and we intend to keep it that way.

What can fans look forward to?

Expect to understand and see the reason why you fell in love with Daniela Andrade in the first place.

K-Pop star Jessi is set to perform at the Mall of Asia Arena...

SHAREGreta Thunberg is many things: Environmentalist extraordinaire, TIME Person of the Year, Gen-Z...

SHAREWhatever you may think of the label and its creative lead, Off-White has...