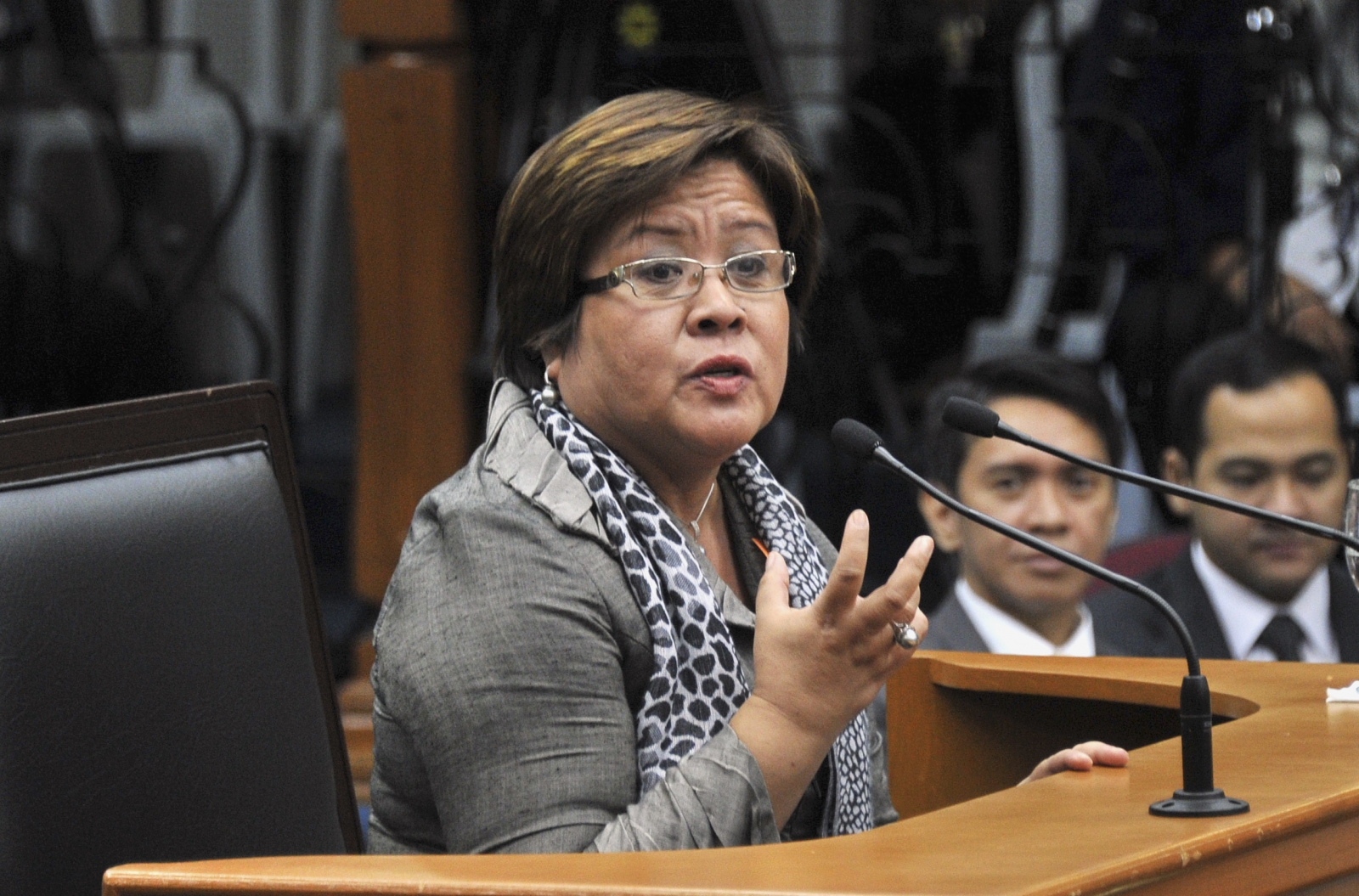 We try not to make too many comments about the current political climate here in the country because toxicity has reached an all-time high, but it seems like every day people around here find new ways to be dumb.

We’re sure you’ve already heard the news by now: House Speaker Pantaleon Alvarez wants to show a sex tape that apparently exists of Senator Leila de Lima and her driver Ronnie Dayan, just to prove that there is a relationship between them, and possibly that he goes inside New Bilibid Prison and collects money from drug lords for her. Alvarez says he finds nothing wrong with completely humiliating the senator just to prove a point, and to destroy her in the process.

Alvarez claims that showing the video wouldn’t violate any laws… even though it’s totally in violation of RA 9995, or the Anti-Photo and Video Voyeurism Act of 2009, which makes exhibition of such sextapes illegal, with no exceptions. Certainly not even through proceedings in Congress, which would certainly be televised. (What even are the broadcast logistics of that, if it were to push through?)

Of course, de Lima’s partymates and other senators and congressmen politically neutral thinks this is a bad idea. But Senate President Koko Pimentel, a staunch administration guy, thinks it’s a reckless move. “If they do some reckless action, be ready to pay the political price,” he said. ““Why are we getting into this kind of issue? Actually we [are] maybe wasting our time.” One of her biggest haters actually thinks this is a waste of time, yo.

“Just to embarrass or just to make a scene out of the video at a hearing being followed by millions of Filipinos, this should not be done,” said Senator Ping Lacson.

Needless to say (and it’s already clear from everything that’s gone on in the president’s first hundred days) the maturity level of this administration is at an all-time low. If you can tell us how to find some hope in this darkness, please let us know straight away.

I didn’t grow up with “The Little Prince,” so I’m glad it’s on Netflix

SHAREI have not read or watched “The Little Prince.” You know when people...