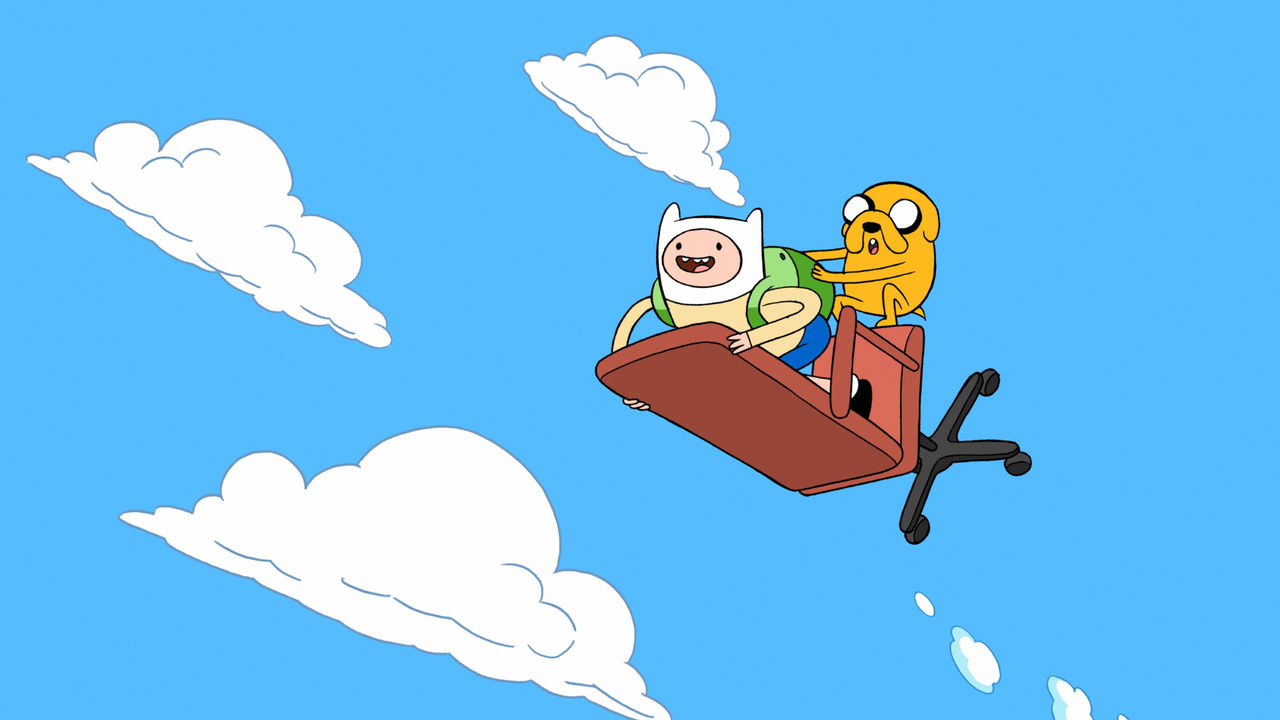 Okay, Adventure Time fans, we’ve got some sad news for you. Even though you might have thought you’d be playing with your friends in distant lands forever, good things have to come to an end—and your favorite show is one of them.

According to Cartoon Network, the award-winning Adventure Time is going to end in 2018, after a total of nine seasons and a few hundred episodes. The company hasn’t given a reason why they’re deciding to pull the plug, but a quick perusal of their ratings show that the numbers haven’t been that great in the recently-concluded season.

“Adventure Time was a passion project for the people on the crew who poured their heart into the art and stories,” the show’s creator Pendleton Ward said. “We tried to put into every episode something genuine and telling from our lives, and make a show that was personal to us, and that had jokes too! I’m really happy that it connected with an audience for so long. It’s a special thing, I think.”

“Adventure Time changed the definition of what a kids’ TV series could be, and it’s had a resounding impact upon popular culture around the world,” said Rob Sorcher, chief content officer for Cartoon Network. This is actually true, considering how many people we’d consider grown-ups can resonate to the messages the show conveys despite its made-for-kids visuals. We’re not that high on the programming CN has in this generation, but Adventure Time is most probably its crowning achievement in the modern era.

While the show’s final season will be airing next year, Cartoon Network Studios has already set production in motion, and soon enough they’ll be all done with it. While we’ve still got a couple of years left with it, let’s savor all the memories. Starting with our personal favorite ditty from the show, remixed: