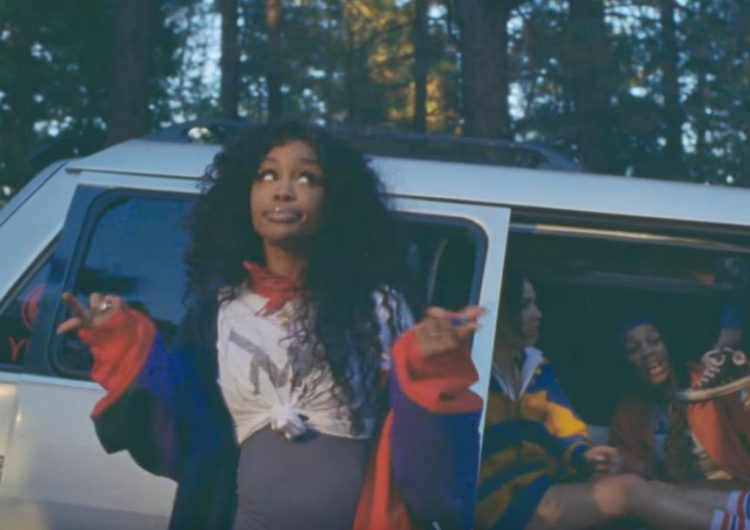 Two years ago, one of the most definitive albums of our generation came out: SZA’s debut album, Ctrl. Since its release up until present day, the Grammy-nominated R&B album can be heard blasting in every 20-something’s car down to the clubs for our cry-dancing pleasure.

Ctrl was known for its deep, soul-baring cuts, but it looks like this time around, SZA’s getting even more personal. In an hour-long interview with DJ and web host Kerwin Frost, the singer revealed that her new record will be “about being less afraid,” which is something we can all stand to be reminded of.

SZA also said the album will be coming “soon as fuck.” No exact date, or year for the matter, but the expletive has us excited.

Read more: SZA, The Weeknd, and Travis Scott take turns on the Iron Throne in this MV

She also shares that she’s been in the studio with Brockhampton, Justin Timberlake, Post Malone and Jack Antonoff (a.k.a. Lorde’s frequent collaborator). We’re ready to get all up in our feelings soon as fuck, then.

SHAREFilipino rom-coms are tricky to gauge. Although I grew up with these love...