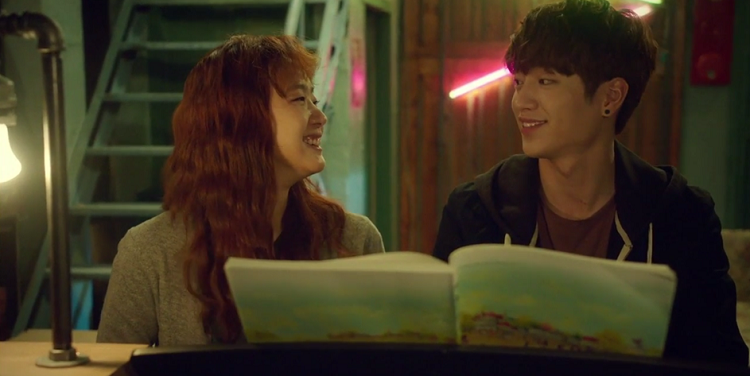 If you’re a big fan of Korean dramas, then you probably already know that the love triangle is one of its most overused television tropes. The K-drama love triangle involves three characters, usually–the leading man, the leading woman, and of course, the audience’s usual favorite, the lovelorn, angst-ridden, second lead guy who almost always gets shat on by the main couple.

We’re not going to lie–it’s not always the case, but most of the time, we, the K-drama audience, can’t help but root for the underdog in the story. These boys are normally the nice guys whom the leading girl can depend on. They are their secret-keepers and their best friends, the bystanders to their chaotic and complicated relationships with the leading men. And sadly, second leads don’t always get the main couple’s happy ending.

So we decided to pick out our favorites and write them this appreciation post. Cheers to the second leads, everyone! They need some love too.

[Spoiler warning for those who haven’t seen the dramas mentioned]

Cheese in the Trap: Baek In Ho (Seo Kang Joon)
This drama ended last February. It’s been several months after and we’re still sobbing over Baek In Ho, to be honest. Save for his hot temper and not-so-great IQ, this guy is all a girl could ask for–funny, charismatic, unbelievably kind, caring, playful–and did we mention he also happens to be a piano prodigy? Aside from being a lowkey feminist (for real, he actually lectures men on how to treat women right), the best thing about In Ho is that he has never tried to force his feelings on Hong Seol–he simply treasured the feeling of loving her from a distance. Ouch. Our hearts.

You’re Beautiful: Kang Shin Woo (Jung Yong Hwa)
Only true ‘90s kids remember the iconic K-drama You’re Beautiful! Kidding. CNBLUE’s Yong Hwa broke out with the role of idol Kang Shin Woo, and it’s easy to see why. Not only did he have a good amount of heart-pounding scenes with naive crossdresser Go Mi Nam, but he was also there for her every step of the way despite her unaware of him knowing her secret. Man, that Myeongdong scene with him standing in the middle of a crossroad was just horrible.

Moonlight Drawn By Clouds: Kim Yoon Sung (Jung Jin Young)
B1A4’s Jin Young is on an entire new level of swoon as the confident and charismatic Kim Yoon Sung. Yoon Sung is your more-than-average Renaissance man in the Joseon era. He’s an avid painter and reader, proclaiming himself to be an expert in female anatomy due to his interest in art. Oh, and he knows how to fight and wield a sword pretty damn well, too–in floral hanboks, to boot. Not every suitor can say that they’ve killed for the woman they love.

EXO Next Door: Do Kyung Soo (Do Kyung Soo)
My bias for D.O is showing, but who gives a damn. EXO Next Door is technically a web drama but its second lead doesn’t fail to tug at our heartstrings. Shy and gentle D.O is completely smitten with Yeon Hee and makes numerous attempts at confessing his feelings, only to be cockblocked by leading man Chan Yeol. Naturally, our second lead gets friendzoned and ends up giving a heartfelt monologue about unrequited love in the end. In meme speak–I cri. 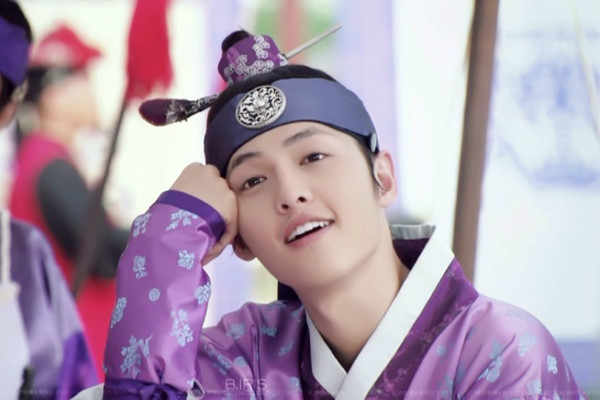 Sungkyunkwan Scandal: Gu Yong Ha (Song Joong Ki)
While most second leads are full of angst and drama, Song Joong Ki’s Yong Ha is just plain fun. He’s a pink hanbok-wearing, porn-reading, and easily bored womanizer who’s always looking for excitement (or probably even trouble). This mischievous character is stunned for the first time when he finds himself attracted to a man, who is the drama’s leading girl dressed as a male scholar (K-dramas sure love their crossdressing ploys). Yong Ha is one of Joong Ki’s breakout roles and for good reason, too.

Dream High: Song Sam Dong (Kim Soo Hyun)
This adorkable guy next door captured our hearts the moment he stepped onto that stage in a suit made out of fertilizer sacks. Sadly, no matter how many times Sam Dong stepped onto stage after that, he never got to step into Hye Mi’s heart.

The country bumpkin-turned superstar moved halfway across the country for her. He trained, changed his whole look, and at one point, literally almost died for her. But in the end, he decided not to confess to her after being confronted by his rival, street-raised dancing star, Jin Gook. He ends up losing her to pursue music, but reconnects with her and the rest of the gang years after his worldwide fame found him a spot on the Grammys (it’s a win-win situation if you ask us). 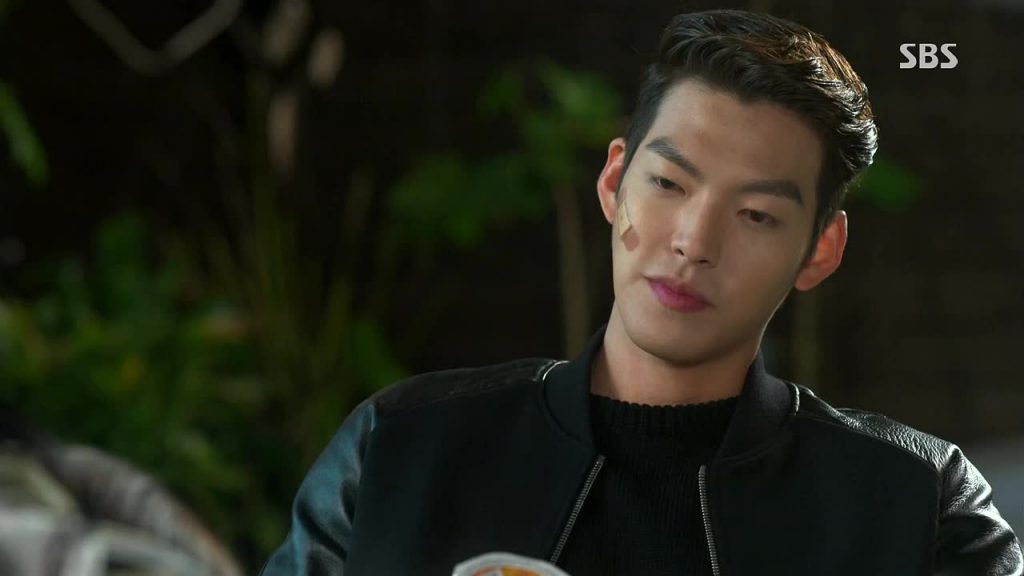 The Heirs: Cho Young Do (Kim Woo Bin)
Broody and moody, Young Do is the walking manifestation of teenage angst and living (fictional) proof that sometimes, the bad boys don’t win. Rich beyond all possible measure, this bad boy falls in love with the poor social outcast, Eun Sang (surprise, surprise). The series saw Young Do in conflict with himself and his family, both of which stemmed from him being in conflict with the fact that the girl he fell in love with never returned his affections. In hindsight, the experience softened his heart, eventually becoming the supportive stepbrother Rachel needed. 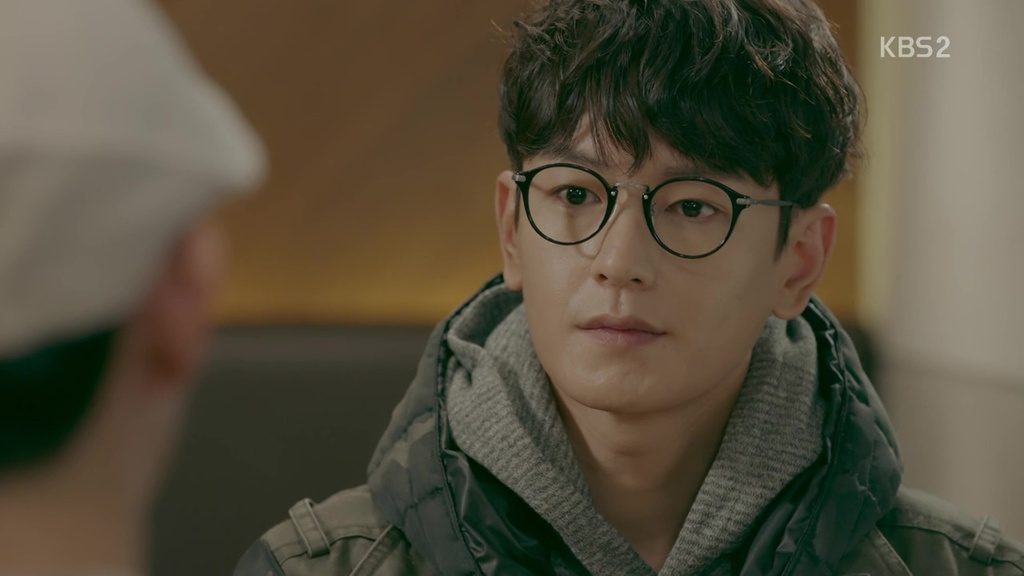 Uncontrollably Fond: Choi Ji Tae (Lim Ju Hwan)
After a bumpy start (pun intended), Ji Tae befriends newly orphaned No Eul and her brother Jik, after his fiancée runs over their father. Being the son of an assemblyman, Ji Tae has to bear the pressure of acting his stature and at the same time, bear the thought of falling for No Eul, with her overbearing ex-boyfriend still in the picture. This second lead probably had the worst ending after getting into a car accident that wiped his memory, including the ones of No Eul. 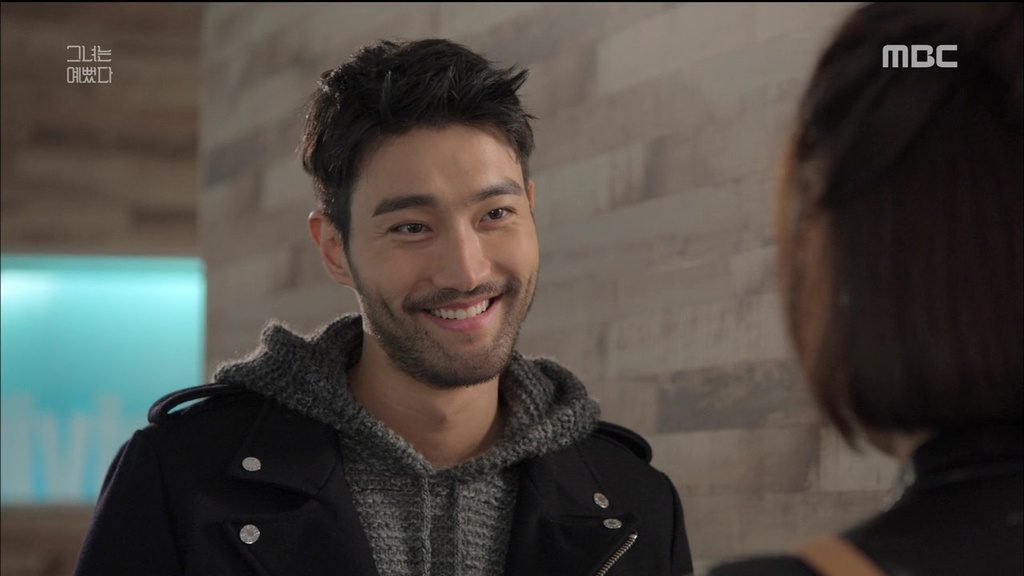 She Was Pretty: Shin Hyuk (Choi Si Won)
Sweet, funny, and compassionate, Shin Hyuk’s character is also everything a girl could ever want. But this is a Korean drama and things don’t tend to go that easy. After falling hard for his junior editor even before her beauty transformation, Shin Hyuk is every bit the gentlemen and is dead set on winning her heart. However, after a drunken spell, he finds out about her whirlwind relationship with young deputy chief editor, Sung Joon. Despite his intentions for taking their relationship to the next level, Shin Hyuk set her free, but still stuck around, deciding that it was better to be friends than nothing at all. 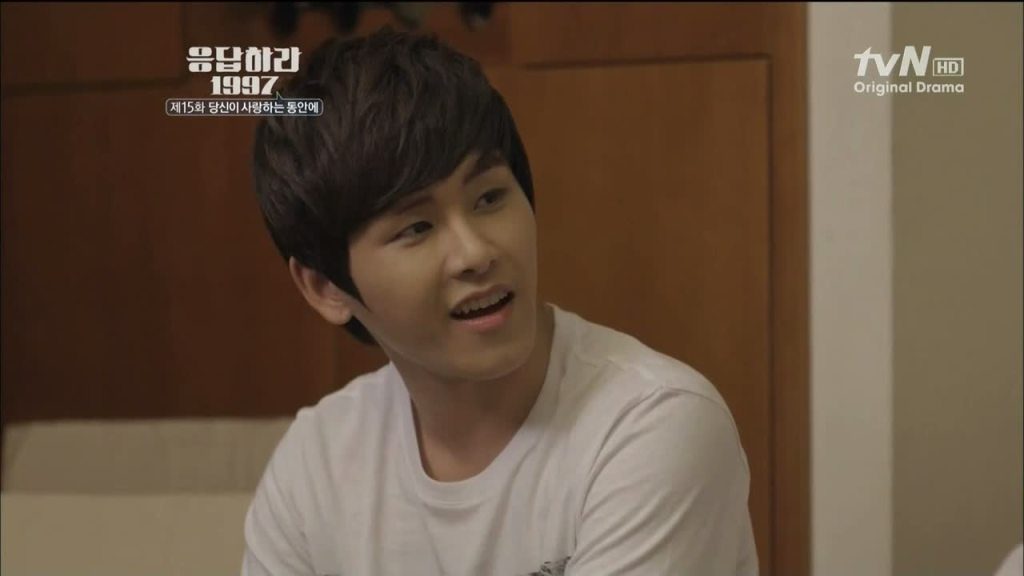 Reply 1997: Kang Joon Hee (Ho Ya)
Shocker of the season, pretty boy Joon Hee found himself falling for the equally good-looking lead–the male lead that is. Caught in a period of time where being gay was almost unthinkable, Joon Hee was crushing hard on his best friend, Shi Won. In the end, he learned why it’s called a “crush”, when he inadvertently saw his heart slowly get wrecked while watching Yoon Jae fall in love with his childhood best friend. He remained single at the drama’s conclusion but went on to become a successful doctor.

Who are your favorite second lead men? Let us know in the comments below or send us a tweet over at @scoutmagph.

SHAREGood news came in the office today. Hinge, the parent company of Scout,...

SHAREOn May 16, a student from Capiz died after looking for signal to...

SHAREIn the crazy world of games, Super Mario is the Theory of Evolution’s...